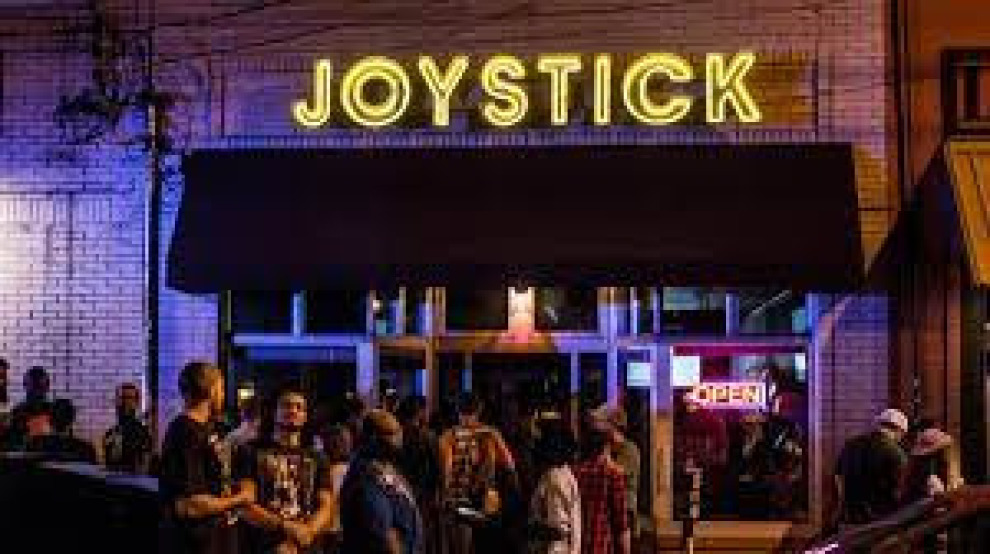 Categories: Comedy
Doors at 8:30
The improv and stand-up show features acts that have performed on HBO, Netflix, Comedy Central, Adult Swim, TruTv, The UCB, and more! It's a mixer where we form a completely new team out of seasoned performers from local theatres and film/tv and let sparks fly. All of this hosted by improviser and stand-up comedian Hayley Ellman.
Meet our featured stand-up act of the month: Baron Vaughn.
With an undeniable ability to construct and produce remarkable performances, actor/writer/comedian Baron Vaughn has performed stand-up comedy for 18 years. He has 2 comedy recordings Raised by Cable and Blaxistential Crisis both streaming on all platforms. He’s performed on Comedy Central in his own Half Hour, and The Meltdown with Jonah and Kumail. He’s also appeared on HBO's 2 Dope Queens, Showtime's SXSW Comedy, and TBS’ Conan (twice). 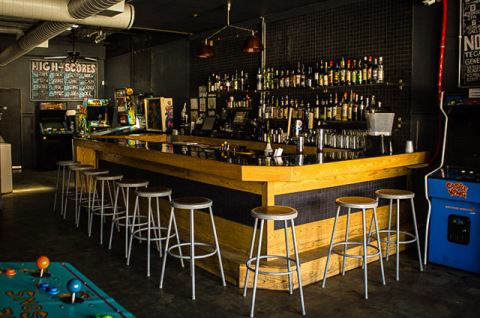