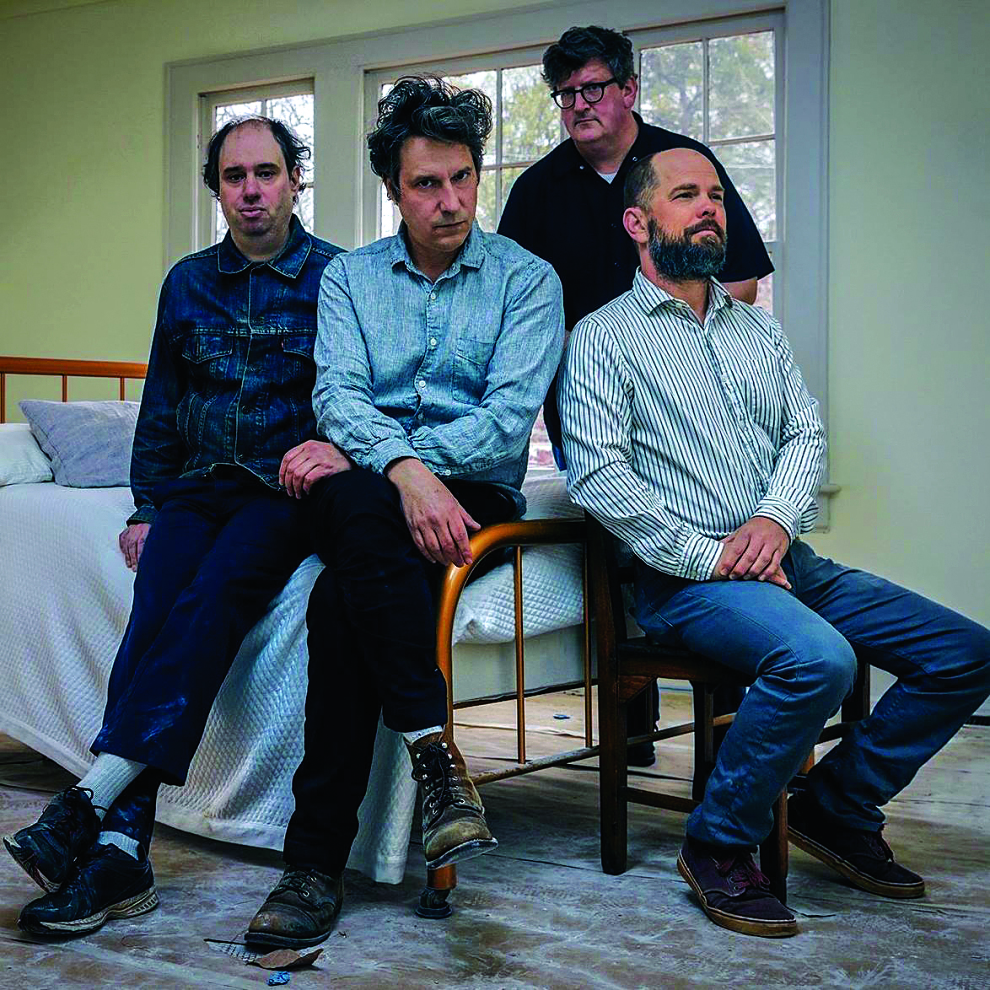 The Rock*A*Teens are a long-standing bastion of the old school Cabbagetown sound. Crafting a dreary-happy atmosphere that aligns the group with the spectre of now mythic acts such as Smoke, the Opal Foxx Quartet, the Jody Grind, and more, Chris Lopez and Co. have been cranking frazzled songs from the fringes since before the Olympics came to town. Their latest album, Sixth House (Merge), is the first proper Rock*A*Teens release in 18 years.