Blood on the Harp 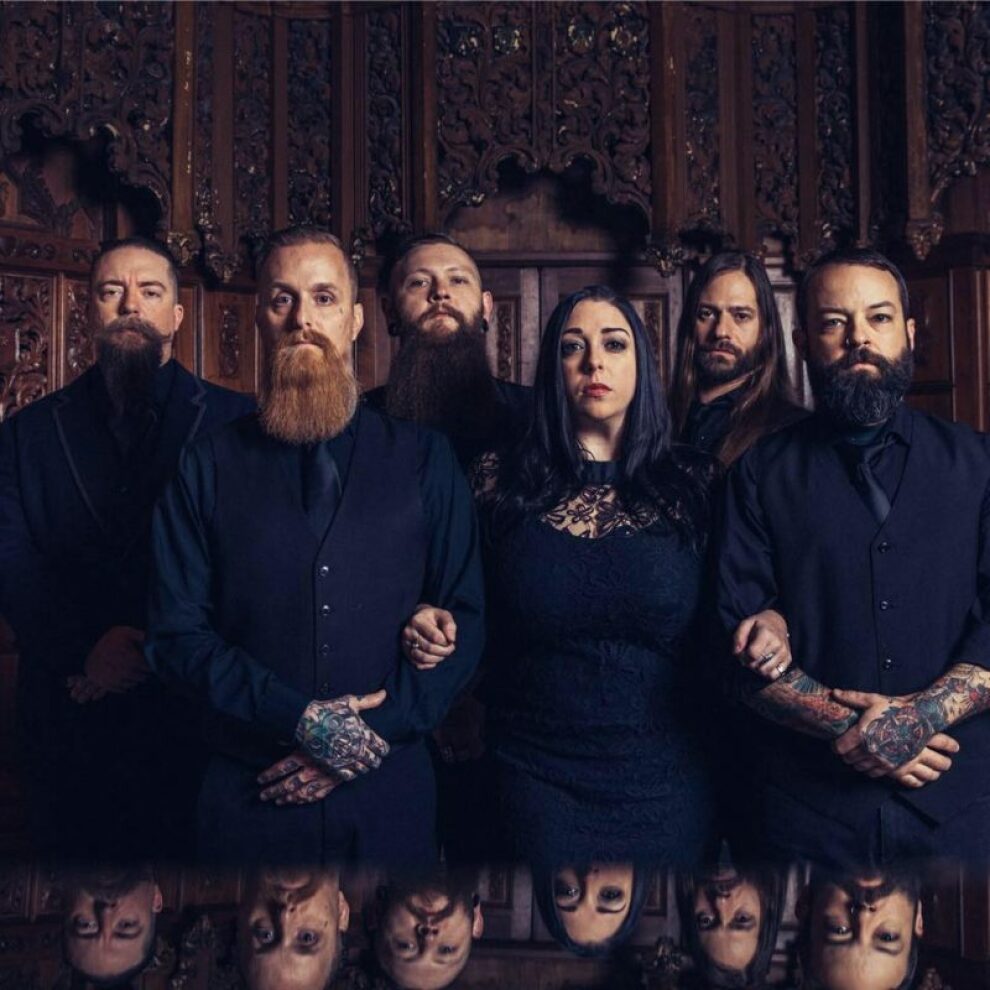 Hailing from Atlanta, GA, Blood On the Harp bills themselves as simply Songs about Death. This macabre musical outfit creates a sound that harkens to an antique era of American music, with lush string arrangements that drift into rich gothic terrain. Every musical measure embraces traditional mountain music’s rustic sounds, steeped in cautionary tales of murder, deceit, and the devil himself. Backed by punk rock, jazz, classical violin, and outlaw influences, BOTH brings out the call of the grave. Combined, this band is a solemn turn of the century gospel melody with a modern day string band fusion.

This Americana/Folk string band is a ghostly tribute to the unfortunate struggles that life brings, as written and told by singer/frontman Miguel Olascuaga, and his mournful choir of lost souls.

Blood on the Harp at the Dogwood Festival

Sarah and the Safe Word, Blood on the Harp, Maggie Valley

The Pine Box Boys, the Graveside Quartet with Cold Heart Canyon, Blood on the Harp, Megan Jean and the Klay Family Band