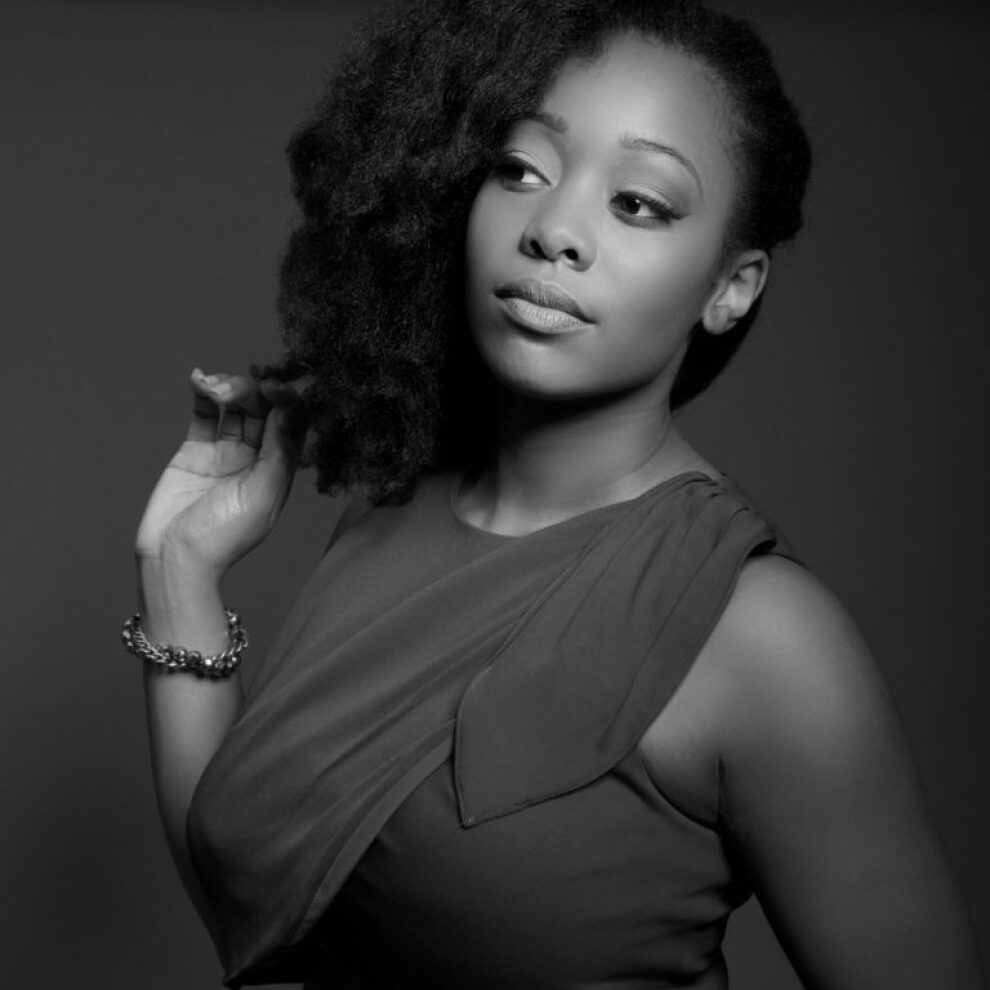 Praised by the New York Times as “a singer with a strong and luscious tone and an amiably regal presence on stage”, Alicia Olatuja has been astounding audiences with her exquisite vocals, artistic versatility and captivating demeanor. She first came into the national spotlight in 2013, whilst performing as the featured soloist with the Brooklyn Tabernacle Choir at President Barack Obama’s Second Inauguration. Shortly thereafter, she assembled her own jazz based ensemble and recorded her first solo album, Timeless (2014).