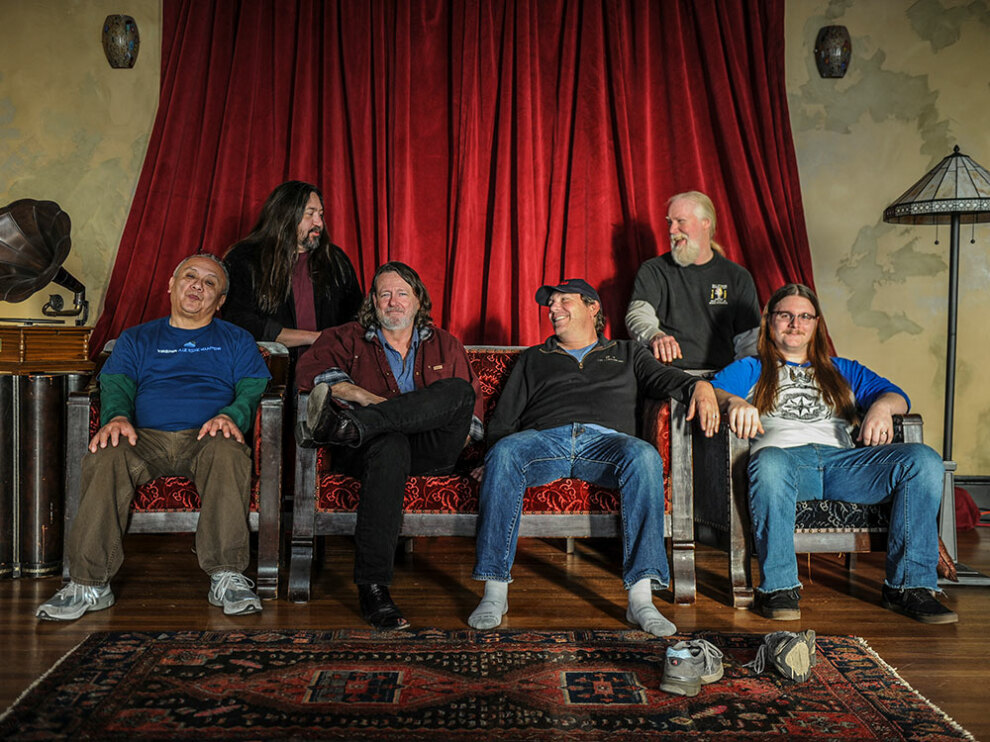 Widespread Panic has been together 30 years. Formed by original members vocalist/guitarist John "JB" Bell, bassist Dave Schools and late guitarist Michael Houser, who lived together in a suburban house in Athens, GA, where they met as students not far from the University of Georgia campus, later to be joined by drummer Todd Nance. The band's line-up was solidified with the addition of percussionist Domingo "Sunny" Ortiz and keyboard player John "JoJo" Hermann and Duane Trucks on drums.