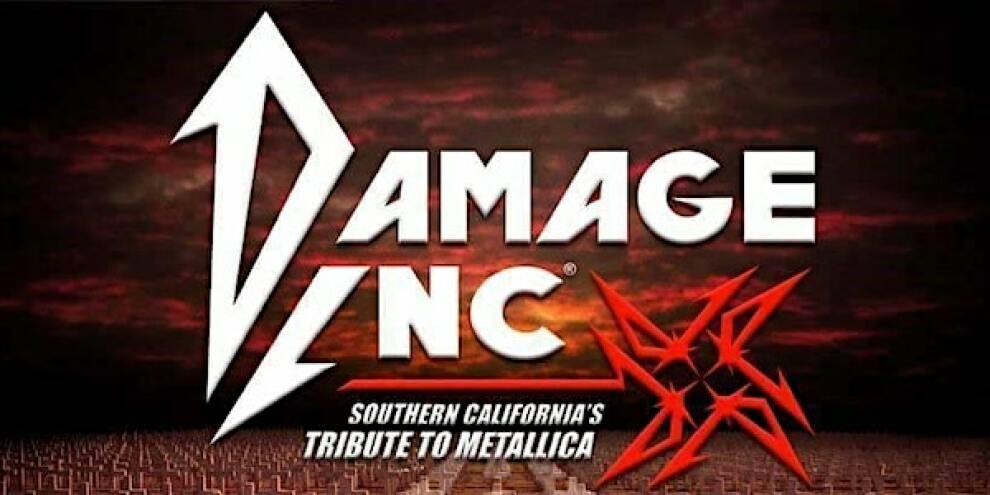 Formed in 2004 by Southern California natives and brothers, rhythm guitarist and lead vocalist Chris Knight and bassist Kevin Knight. Over the course of their 17-year career, they have performed over 450 electrifying concerts for Metallica fans across the US, Canada, and Mexico!

Equipped with an extensive library spanning Metallica’s entire catalog, from their timeless classics to today's hits, Damage Inc captivates their audiences with their authentic representation of the pulse-pounding intensity of a live Metallica concert.