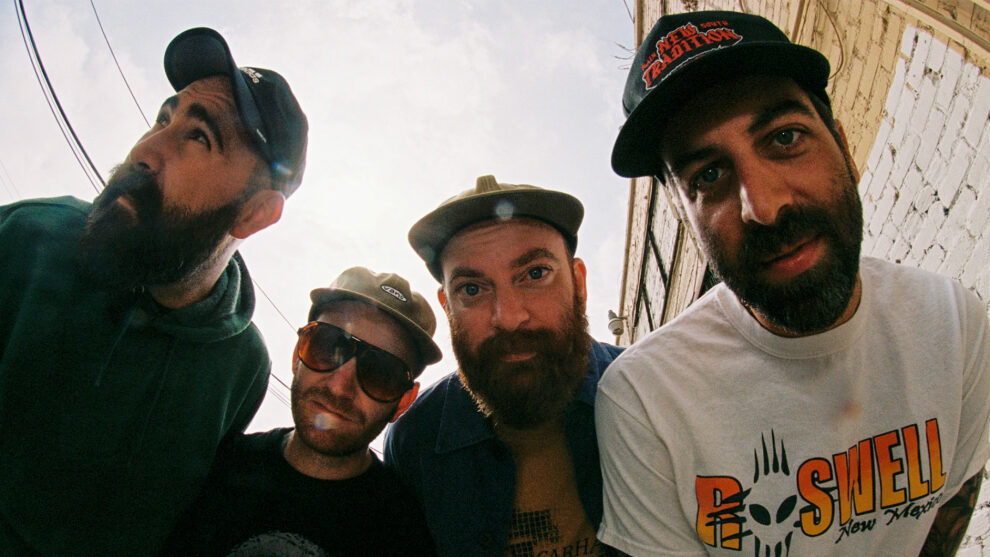 Bio
Taking influence from the likes of Lifetime, Gorilla Biscuits, and New Found Glory, Four Year Strong built an aggressive and melody-riddled combination of hardcore, emo pop, and pop-punk upon their formation in Worcester, Massachusetts. The band’s lineup — vocalist/guitarists Dan O’Connor and Alan Day, bassist Joe Weiss, drummer Jake Massucco, and synth player Josh Lyford — was cemented during the musicians’ high-school tenure in 2003, though a form of the band had already existed for several years. Following the appearance of two self-released EPs, Four Year Strong signed a deal with New Jersey-based imprint I Surrender Records. Their debut full-length, Rise or Die Trying, was issued on the label in September 2007. Tour dates with groups like the Starting Line, Valencia, and From First to Last kept them on the road for the remainder of the year. Their next release, an album of ’90s covers called Explains It All, arrived at the end of 2009 and was followed a year later by the original set Enemy of the World.

At this point, the band decided to lose its synth element, paring down to a quartet and parting ways with Josh Lyford in the process. In 2011, Four Year Strong went into the studio with producer David Bendeth to work on their fourth album, In Some Way, Shape, or Form, which was released at the end of the year.. Released in 2014, their Go Down in History EP was considered a sort of return to form. In early 2015, nearly four years after their last LP, they announced the release of their self-titled fifth album and first for California-based indie Pure Noise. The album was a success for Four Year Strong, reaching number 77 on Billboard’s Top 200. They followed it up two years later with a collection of rarities and unplugged material called Some of You Will Like This, Some of You Won’t.