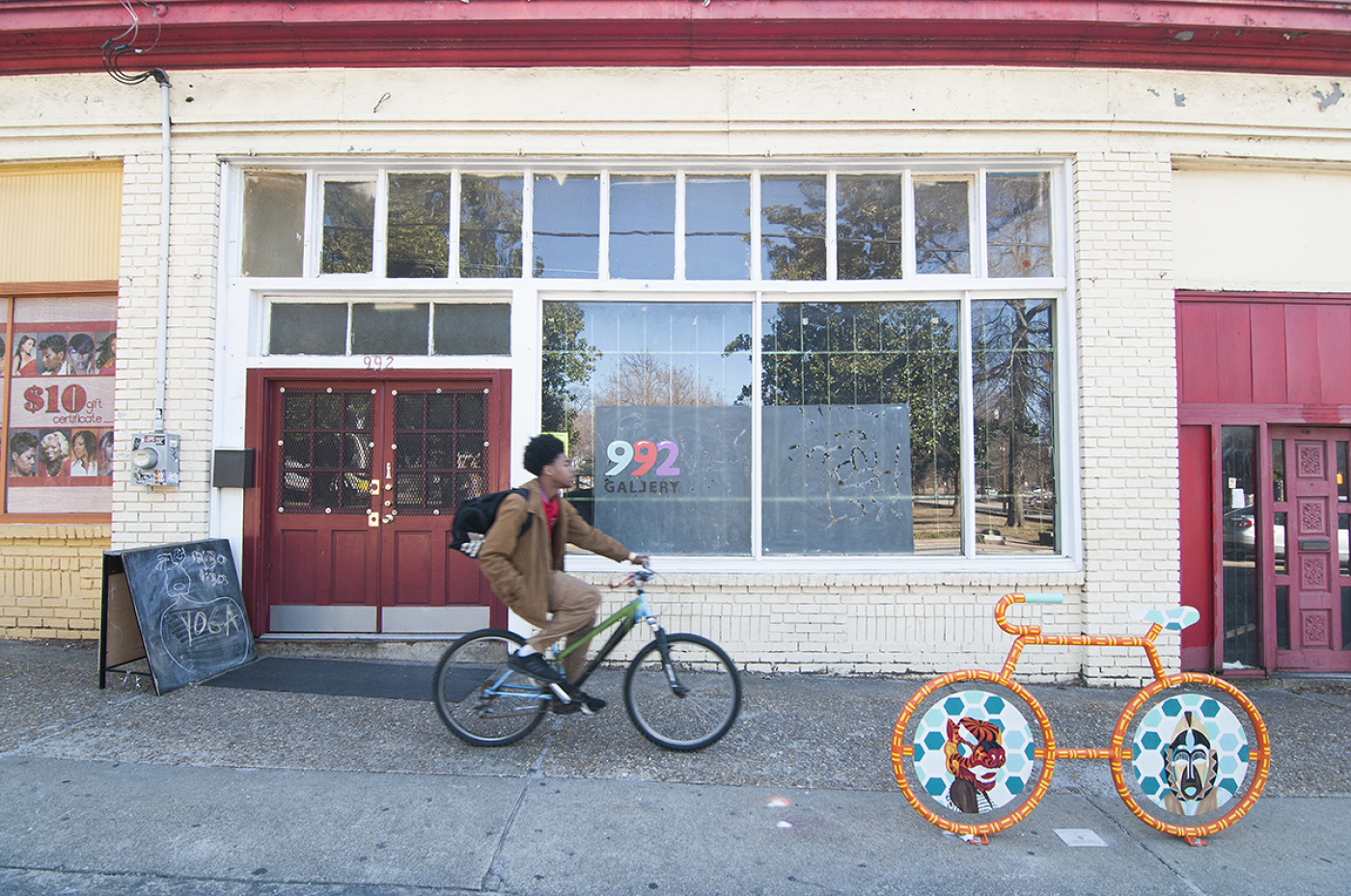 Besides being home to the largest conglomerate of historically black colleges and universities in the nation, the West End presents the kind of cultural dichotomy — from the Southern folkloric figure Uncle Remus found at the Wren's Nest to such Afrocentric institutions as the Shrine of the Black Madonna — that could only be nurtured in one of the city's oldest communities and nationally registered historic districts. And the history here is impressive: OutKast's first public performance occurred at West End's now-defunct Club Fritz. The Hammonds House Museum?s permanent collection contains important works by Romare Bearden, Hale Woodruff, James Van Der Zee, and others. The Wren's Nest, an elaborately designed Victorian house built in 1870, was home to Joel Chandler Harris, best known as the author of the Uncle Remus Tales, until his death in 1908. Today, Harris' legacy continues, with writing and publishing programs for middle and high school students, as well as storytelling events with master storytellers. Your best bet for finding books devoted to African-American art and culture is the Shrine of the Black Madonna Bookstore, founded in 1975; the Black Holocaust Museum inside the bookstore puts American chattel slavery in vivid visual perspective. 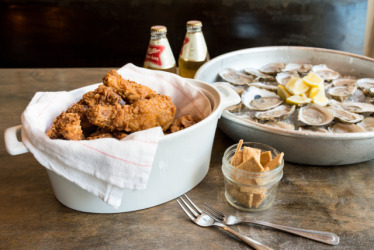 SEE and DO: Historic West End Tour of Homes Article 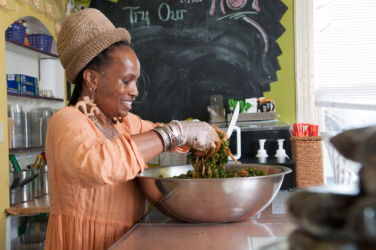 Meatless in the West End Article 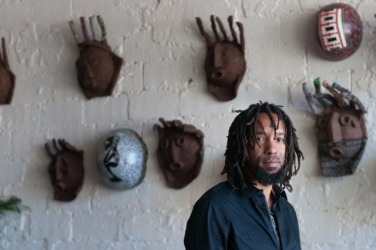 The A List: New music from Poison Coats, Kebbi Williams to open a gallery in West End, and more music news Article