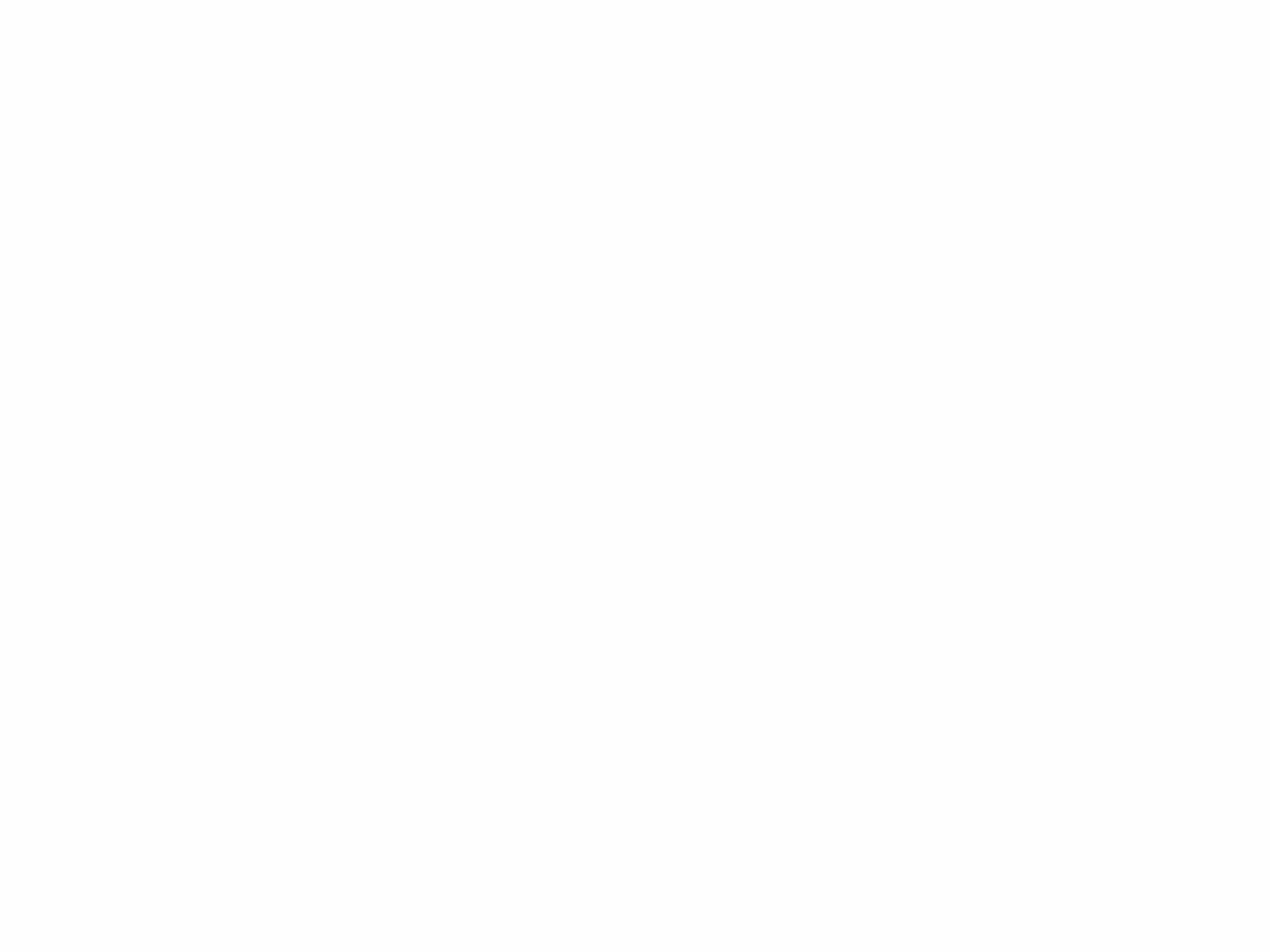 Little is known about the history of Atlanta's Polar Rock neighborhood in southeast Atlanta, or how it acquired such a cool name in a city known for its oppressive heat, but the president of the Polar Rock Community Association says, he's working to rectify that. A hilly neighborhood near the EUE/Screen Gems Studios complex and Aaron's Amphitheatre, the community is quiet and woodsy, something that belies its proximity to the southern split of the Downtown Connector.