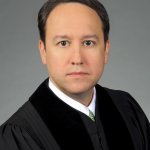 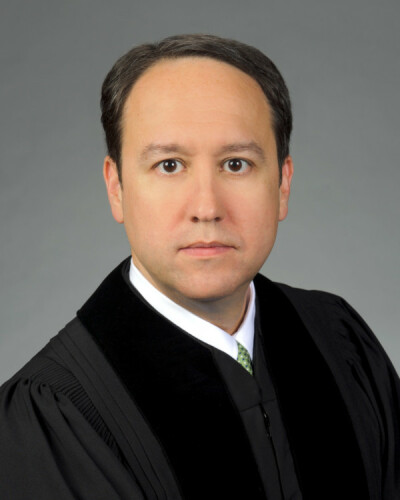 Keith Robert Blackwell is an Associate Justice of the Supreme Court of Georgia. He announced his resignation from the Court in early 2020.