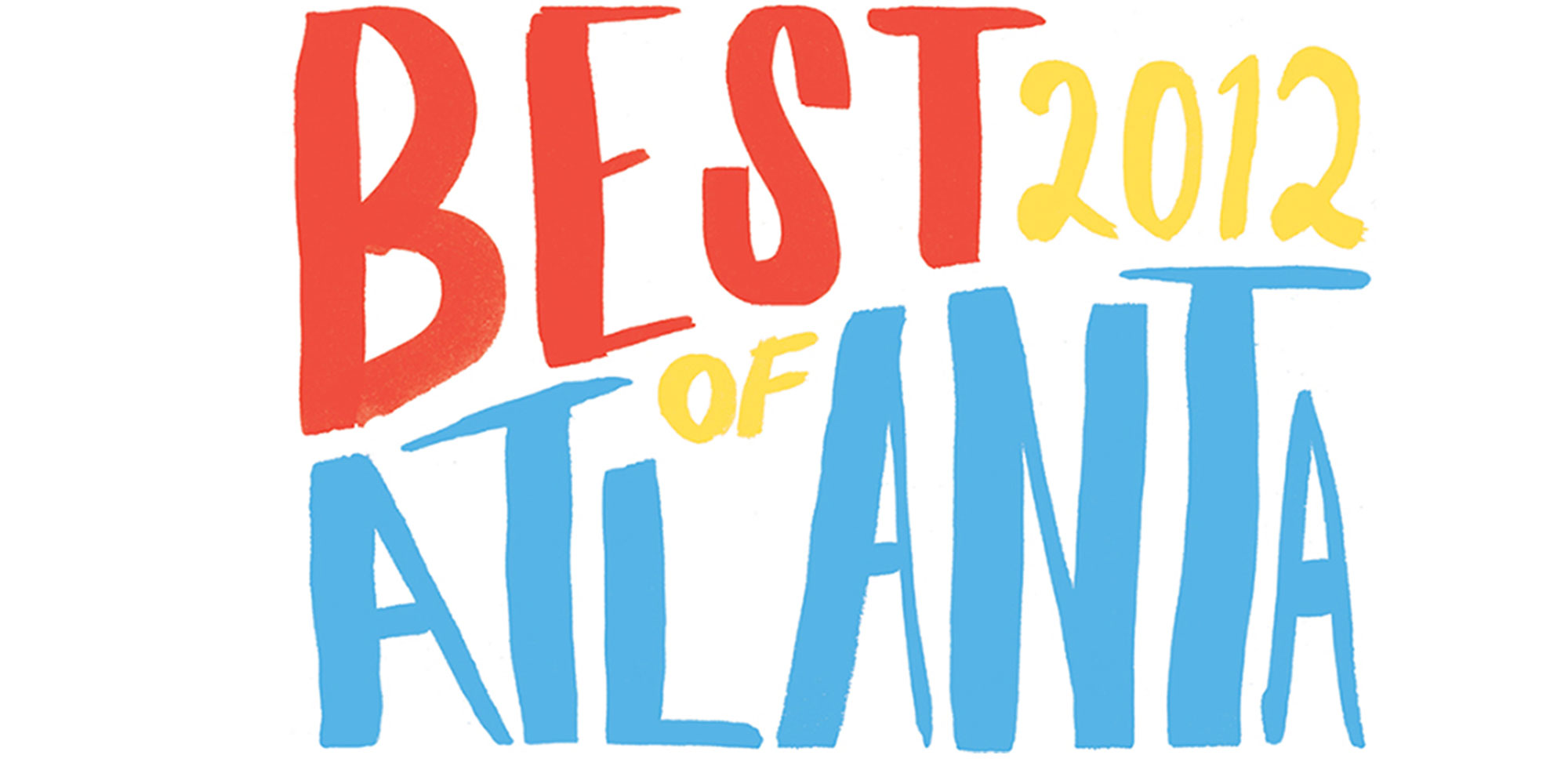 Nostalgia lovers romanticize the past. It's easy to do. Look back 40 years, and it's tempting to remember only the highlights. Andrew Young won election to the U.S. House of Representatives, which augured one of the great political careers of our time. Pete Maravich worked his magic for the Atlanta Hawks, and the Omni Coliseum opened. Maynard Jackson, the city's first black mayor, was laying the groundwork for a reimagined airport, the Georgia World Congress Center, and MARTA. And in a small basement of its publisher, Creative Loafing launched in a space so cramped, employees stole chairs from each other so they would have a place to sit. Good times, it was indeed.

The problem with nostalgia, though, is that it is by definition history seen through gauze, a hazy memory that looks better only in comparison to the harsh clear light we use to evaluate the present. That's why in this Best of Atlanta issue, which doubles as our 40th Anniversary party, we wanted to celebrate some of our best memories of the past four decades, but not at the expense of telling you how freaking awesome Atlanta is right now.

Reading through the best the city has to offer, it's impossible not to be excited about Atlanta — its food, its arts, its music, its nightlife, its all. Even when celebrating the daily comedy our leaders provide, you get the feeling that this city is vibrant, has tremendous energy, and is fueled by its intelligence, diversity, and passion.

This issue is a testament to the inescapable fact that Atlanta, despite its warts, is better than it ever has been, a place that honors its past but is not trapped by it. That you take pride in this, and do everything you can to celebrate the people and places named herein that make our city the best it can be, is our birthday wish. 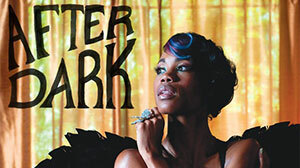 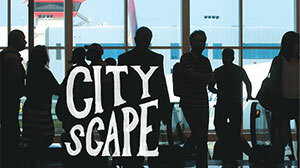 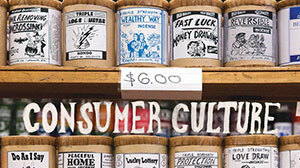 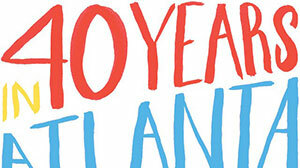 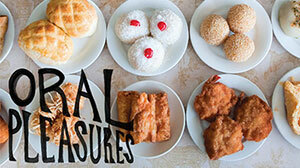 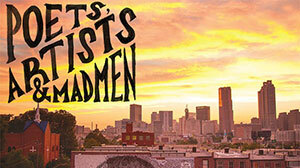