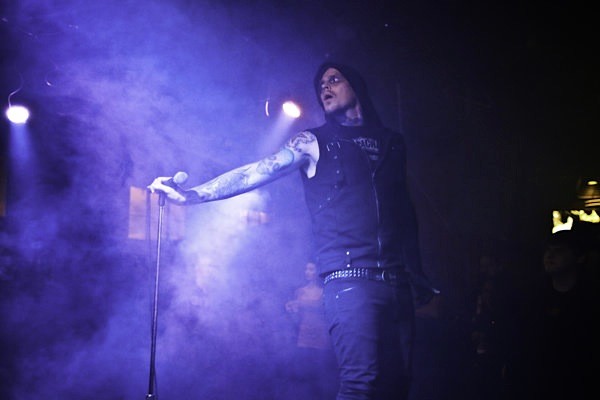 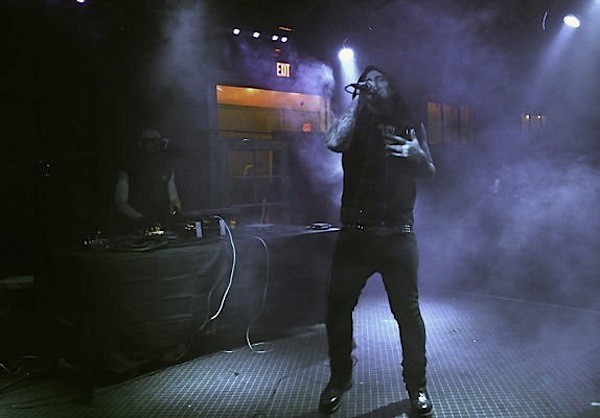 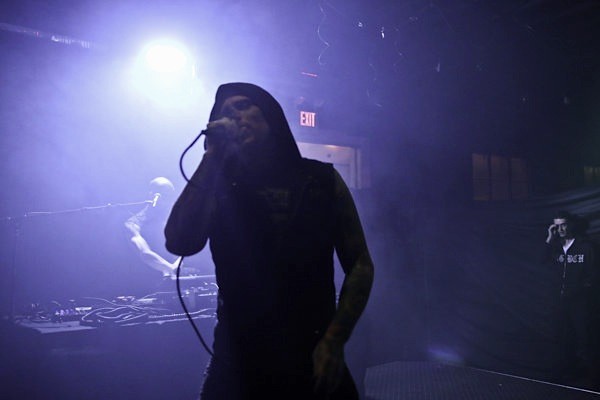 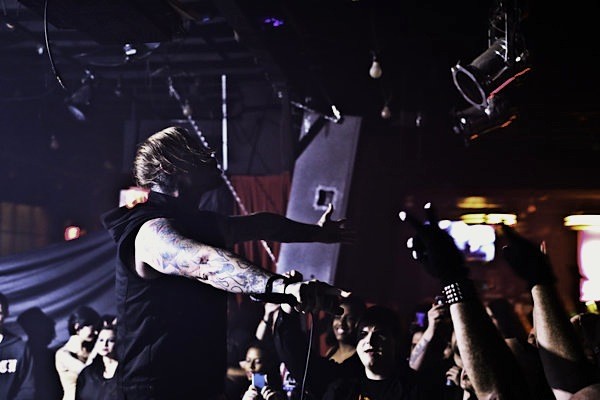 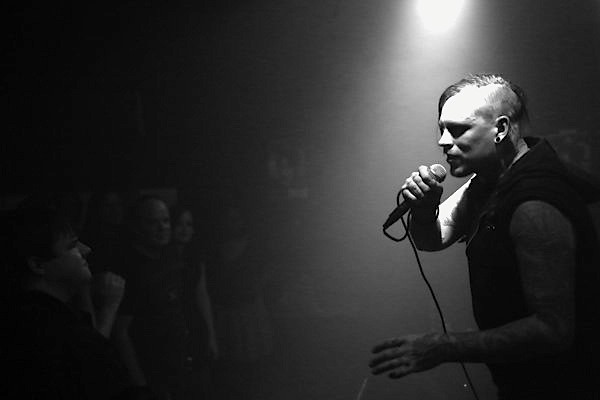 
An old-school Atlanta Industrial Rock staple. Combichrist kinda looks like an I.T. guyâ€™s mid-life crisis. But the mascara-clad ensemble does scare up some goodtime goth/industrial jams for the dance floor. Break out the fishnets and the gas masks. Itâ€™s about to get freaky in here.