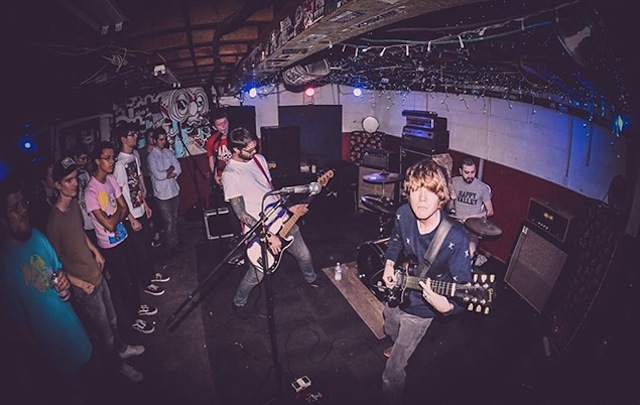 The Irrelevant Music Festival kicks off this Thurs. (July 21), and runs through Sat. (July 23), at the Drunken Unicorn on Ponce and 529 in East Atlanta. The three-night, DIY gathering features performances by more than 20 acts from the vanguard of Atlanta’s underground rock scene. Admission for all three nights costs about the same amount of money attendees might expect to drop on a nice brunch. According to Kyle Swick, founder of the Irrelevant Music booking and promotional network, and Irrelevant Music Fest’s curator, affordability is a big part of the idea. “I work at a coffee shop, and I used to work at a brunch spot,” Swick says. “This festival is for all the people who are working at the brunch spots and the coffee shops on the weekends of Shaky Knees and Music Midtown serving the people from Tennessee or wherever, who are wearing visors and shit and don’t tip. Irrelevant Music fest is for that crowd.” 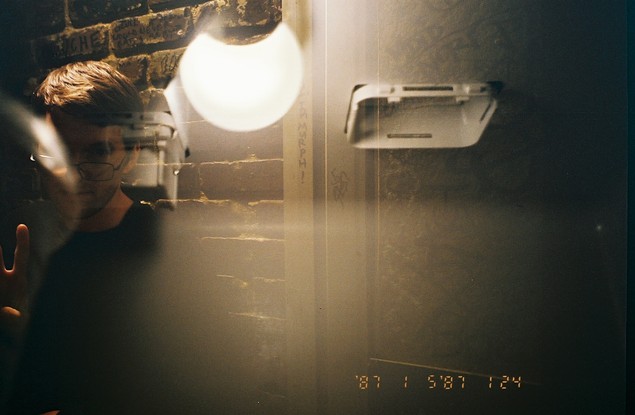 The festival contributes to the cause of carving out space for local bands in Atlanta’s cultural eye. Events such as Music Midtown and Shaky Knees have established a strong sense of “festival culture” within the city. Now, Irrelevant Music joins the likes of Flaky Neice, JORTSFEST, and more in using the music festival blueprint to curate events that showcase a wide range of talent in the DIY rock scene. Perhaps the name is a misnomer? “There’s an irony in the fact that this is the ‘Irrelevant’ music festival, because I think in so many ways these larger festivals that are bringing exposure to Atlanta ignore local talent and kind of render us irrelevant,” says Jianna Justice, whose lo-fi, bedroom pop outfit takes the stage on Thursday night. “Kyle’s doing this magical thing by highlighting acts that often get forgotten by the larger festivals, and saying ‘these are the acts that I love, that I get to see but that you’re not creating space for.’ He’s making a space for us, which is so exciting.” 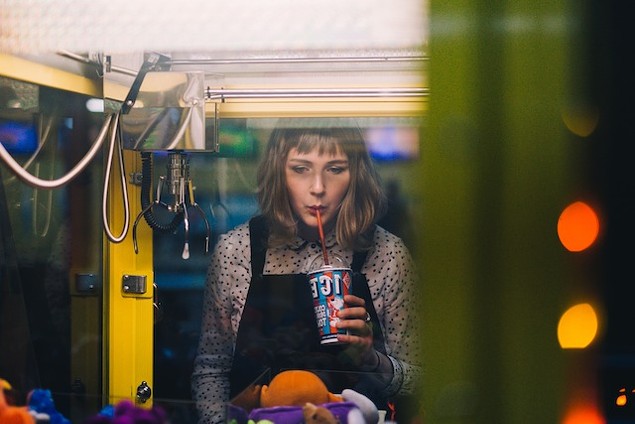 For Swick, the festival presents an opportunity to pay-it-forward to local bands who have collaborated with him in the past. “The kind of booking I do, sometimes the local bands kind of do me a solid by playing,” he says. “There are countless amazing bands from Atlanta that, at the end of the night, I have to be like, ‘Hey, we only made this much money, do you mind if I give it to the touring band?’ They’re always super cool about it, so the idea this year is to do something super fun for them and probably be able to give them some money at the end of the night. I want to make this a benefit for the local music scene, for the local bands.”


Many musicians are on board from the word go. “It’s important that local bands get out and play festivals, especially with the way the industry works now,” says Jonathan Merenivitch, whose subtractive noise-rock ensemble Shepherds Irrelevant Music Fest. on Friday night. “So much of the money seems to be going towards festivals, the focus and the promotion, so to have these local festivals as a response is fantastic. I think that should continue, we should have more stuff like this." 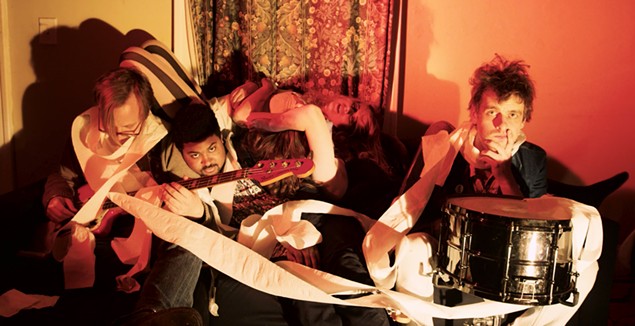 The rise in DIY festivals in the underground rock scene reveals how much a sense of community has strengthened over the years. Merenivitch, who has been playing shows on the scene with various bands for about seven years, has noticed the shift. “The scene seems far more united and communal than it was when I first started,” he says. “When I first started there was this air of careerism and cutthroatness to everything. Now, bands collaborate with each other, they promote each other, they like playing shows together. I don’t get the feeling that you have to step over anybody to get into the spotlight. Everybody shares the spotlight.”


Justice agrees. “I’m tired of this notion that, as artists, we’re competing for a limited space,” she says. “I believe there’s space in an audience for everyone, and I think that discourages artists from putting out what they believe in and makes things that are less genuine because they hope it will help them move a little faster in the race. If we’re going to be a part of this scene, we need to actively start questioning how what we do affects other people.”

The movement is all about creating space—not just for indie rock within the city’s larger music scene, but for all types of musicians within the underground scene itself. “Part of it is the sort of underground culture that’s developed, whether it’s Black Lives Matter, or the LGBTQ issues,” says Merenivitch. “Those ideas that are getting ingrained, and fighting for civil rights, also connect with the DIY scene in a lot of ways, which is awesome.”

Many facets of pop culture keep diversity in mind as social justice movements gain momentum. Irrelevant Music is no exception. “You can tell Swick is constantly thinking, and that he’s an active, engaged person when it comes to his lineups, like ‘Is this a diverse lineup, is this an inclusive lineup, is it exciting?’” Justice says. “It’s cool when you have someone who’s progressively and actively thinking about the way our entire industry is working, and Kyle is that.”

In the end, for Swick, the show is about giving space to people he believes in to make the music he loves. “I’m not a businessman at all, I just try to do shit that I like and believe in, and I try to work with good people,” he says. “This year I decided, ‘Fuck it, I’m gonna do this thing with all local bands, and have it be affordable and have it be at accessible places. Do a cheap show, but still pay bands, have a good time, and actually have it be an Atlanta thing.’”