The A List: New music from Poison Coats, Kebbi Williams to open a gallery in West End, and more music news

A roundup of local music links and happenings. 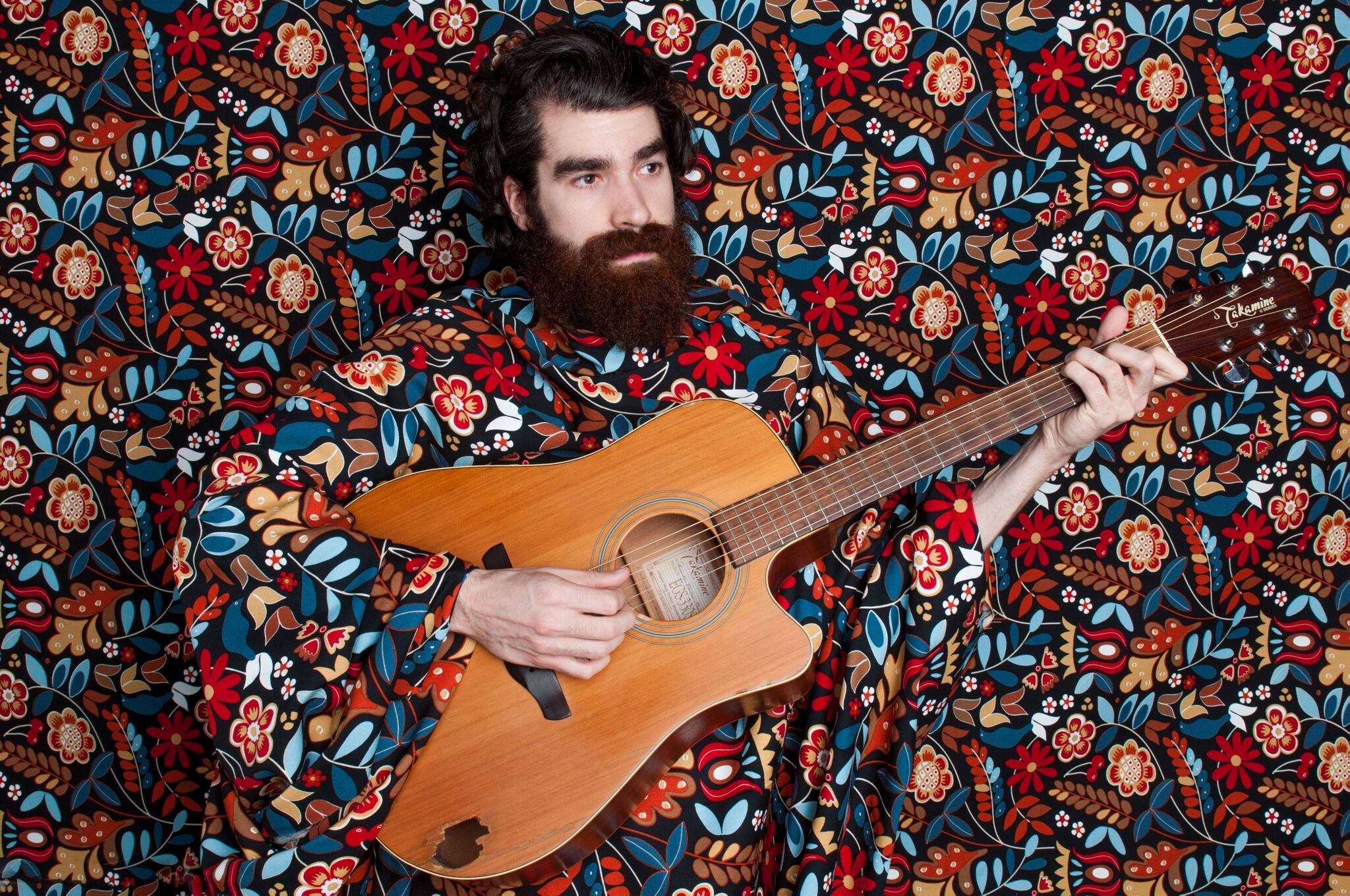 Singer-songwriter Trey Hawkins, aka Poison Coats, recently dropped a new EP, Fever Dreams. You can stream it via Spotify and download it via iTunes. Two tracks from the EP are also available on Soundcloud. He plays a release show with his full band at 529 on Sat., Apr. 30, with Arc & Stones.<!———EndFragment———>

<!———StartFragment———>Slowriter (aka Brian Taylor, formerly of the Chariot) plays 529 tonight with Must Be the Holy Ghost and Kakune (who's streaming a new track, "Limerence," on Soundcloud). Slowriter recently dropped a video for his new track "Crazy," which you can watch at Immersive Atlanta.

TWINS has a new track, "No Effort No Reward," on the Harsh Riddims Vol. 2 comp, which features several other Atlanta producers/artists such as REKchampa and Bluntfang. TWINS plays the Cleaners on Fri., May 6, with Suffer Dragon, Pregnant, Richard Gumby, and Clothes (DJ set).

I've only recently noticed People on local bills, but the Jasper-based hardcore band is opening the Magrudergrind/Yautja show at the Masquerade on Fri., Apr. 22. The group has an EP out, Sorry, Mom and Dad, which you can stream/download at Bandcamp.

<!———StartFragment———>City Mouse plays the Mammal Gallery (upstairs) on Wed., May 4, with Big Brutus, Jared Pepper, and Philly-based Sun Flights. The group recently recorded at the Mary Todd Hairdressing Co. for the Way Down in Cabbagetown Series. Watch "Feeling Like Pain" below.<!———EndFragment———>

<!———StartFragment———>
Award-winning musician and founder of Music In The Park (which will happen again on Sat., Apr. 30, and Sun., May 1, in West End) Kebbi Williams is working to open a new art gallery space in West End, which is planned to open this summer. More details at What Now Atlanta.

Tom Petty's band Mudcrutch is releasing a new album, Mudcrutch 2, out May 20. You can hear the first single from that album, "Trailer," at Stereogum, and preorder the record from Petty's site. The band plays the Tabernacle on Thurs., June 2, with the Shelters.

Pitchfork reports that Father John Misty performed a cover of the Nine Inch Nails hit "Closer" at his recent Chicago and Minneapolis shows. Misty plays a sold out show at the Tabernacle on Fri., Apr. 29, so we'll see if he makes the cover a permanent fixture of his set by then.

Among the many records released last week was the collaboration album between Sam Beam (aka Iron & Wine) and Jesca Hoop, Love Letter For Fire. They play together at the Buckhead Theatre on Thurs., May 26. Marlon William opens.

Please send any tips, corrections, etc. to ben52192 (at) gmail (dot) com, and be sure to sign up for Crib Notes' weekly newsletter.