Armed with a 13-page setlist, snacks, and copious amounts of caffeine, Deljou is in the midst of her last great adventure as an Album 88/WRAS DJ. 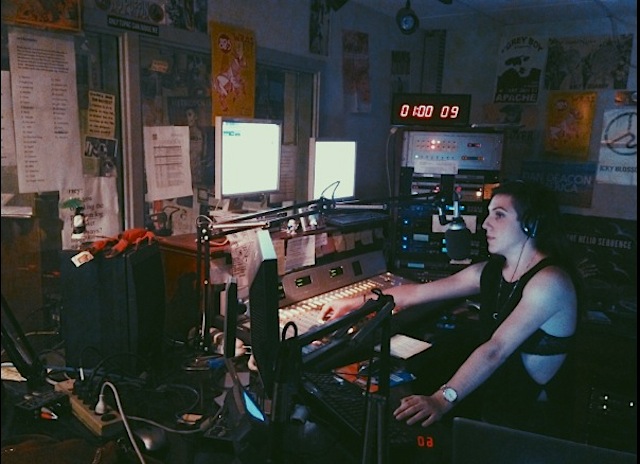 Armed with a 13-page setlist, snacks, and copious amounts of caffeine, Nadia Deljou is in the midst of her last great adventure as an Album 88/WRAS DJ, attempting a 24-hour set. Her last broadcast dubbed Delirium 88 kicked off Saturday night (May 7) at 10 p.m. and runs through 10 p.m. tonight (Sun., May 8).


For the past two years Deljou has pumped out late night tunes with the electro-centered late night show Beatscape Lounge. As tradition dictates for a graduating WRAScal, Deljou is joining the scores of others who have hosted graduation sets, which average about six hours. But Deljou, who has spent days and nights dedicated to scouring new sounds and listening to new albums, says “there’s no way in hell I can fit everything into that time.”

Raised on a healthy dose of ethnically diverse sounds and classics such as Sting and Pink Floyd, Deljou attributes her musical roots to her parents. Now she searches for “melancholy, dark melodies, and seductive soundscapes; songs that cradle you into the night and beg to be held,” she says.

A look at Southern Comfort's history and the regulars who have made it a divey draw for decades | more...
Search for more by Miranda Hawkins
[Admin link: WRAS DJ Nadia Deljou hits the airwaves for a farewell 24-hour set]