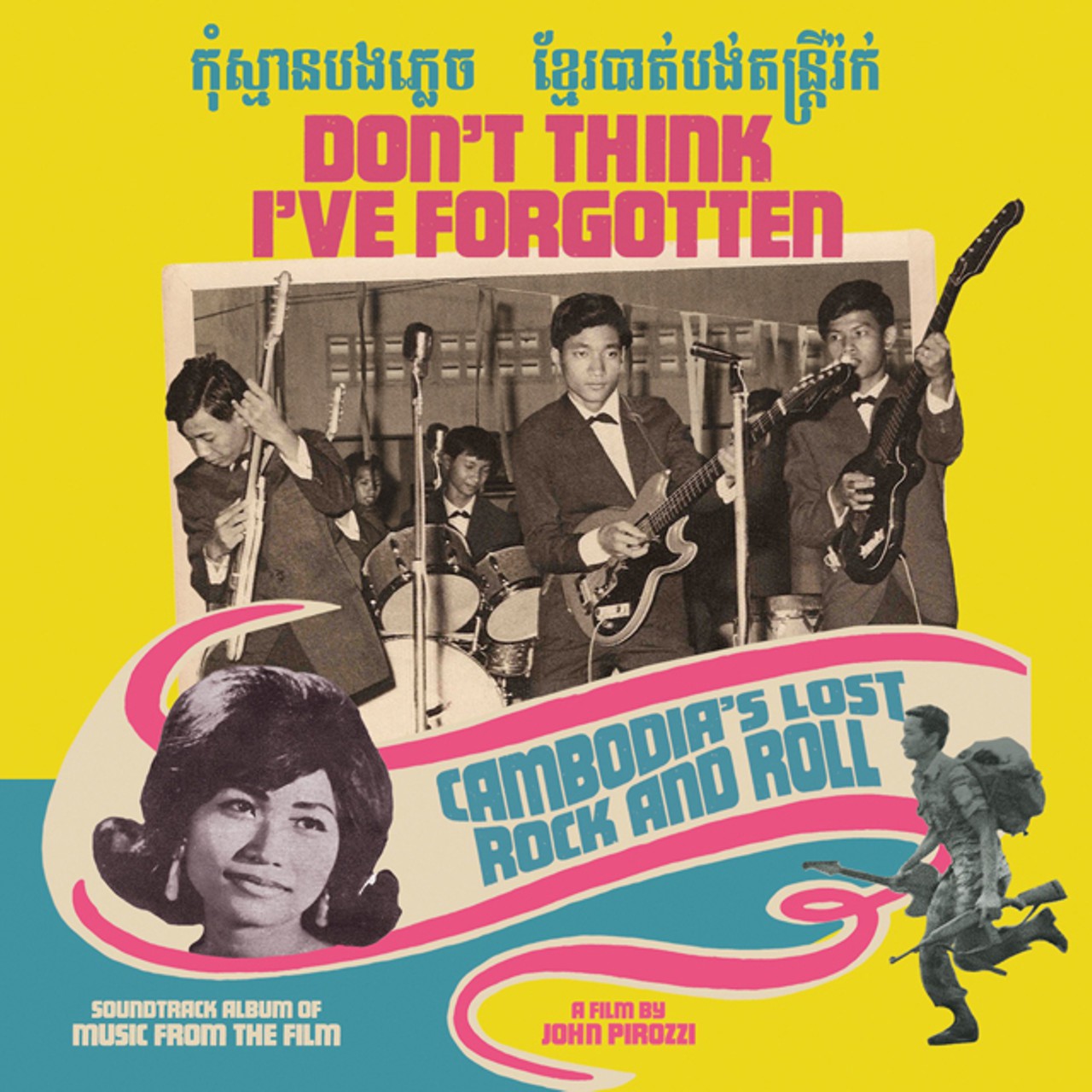 Much has been said about the extreme loss of life Cambodia endured under the brutal grip of the Khmer Rouge. Millions died in the killing fields and forced labor camps, but Dust-to-Digital is shining a light on one of the country's most overlooked victims.

The Plaza Theatre hosts a rare screening of the documentary on July 1. A soundtrack featuring the densely orchestrated pop of singers such as Sinn Sisamouth and Ros Serey Sothea is already available for those who want a sampling of Cambodia's silenced rock legacy.