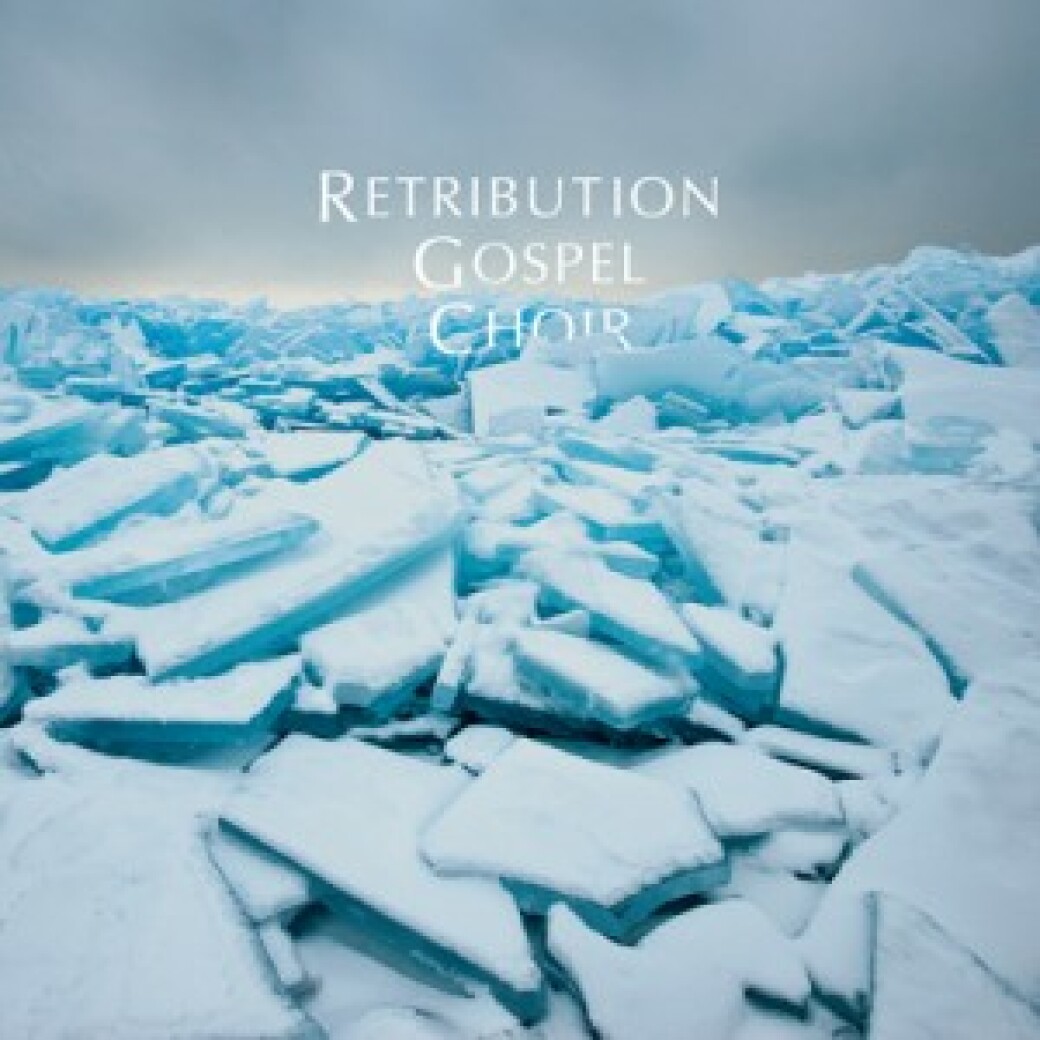 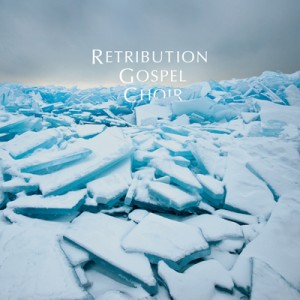 Photo credit:
Alan Sparhawk doesn't have a reputation for writing exciting music, which makes his ascent into the exuberant rock of Retribution Gospel Choir's aptly titled second coming, 2, so remarkable. "Hide It Away" opens the album with undulating guitar and drum rolls that create a reflexive spiritual outlet. The vast and searing riffage of "Your Bird" and "'68 Comeback" are far away from the minimalist slowcore crawl of Sparhawk's band Low. But RGC isn't a complete 180 degrees. The songs are massive, but they require patience. At a glance, "Workin' Hard" takes shape like a Crazy Horse rip-off, driven instead by tasteful, roaring guitars. The misplaced arena rock swagger is tempered by the penitence of Sparhawk's writing that keeps the album grounded with a refreshingly introspective take on such rousing music. (Sub Pop) 3 out of 5 stars.