All the shows that you don't want to miss this weekend

I would strongly urge anyone and everyone within a three-hour drive to head over to Whirly Ball tonight to catch the triumphant return of Man? or Astro-Man, but sadly the show is sold out. 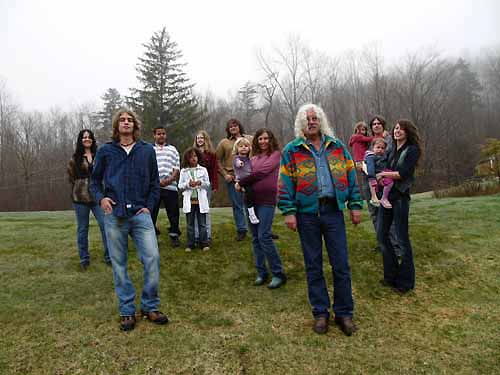 
Fri., March 5 — Pretty much the entire Guthrie clan (15 of Woody's kids and grandchildren, and Arlo's longtime drummer Terry A La Berry) take the stage when the GUTHRIE FAMILY RIDES AGAIN TOUR makes its way to Atlanta. Much of the show is an homage to Woody's songs that have recently been culled from the family archives and brought to life by Wilco, the Klezmatics and the likes. But plenty of Woody's and Arlo's more familiar political and children's folk classics ("This Land Is Your Land" et. al) will be played, along with a smattering of everything else the family has been up to. $35-$45. 8 p.m. Ferst Center for the Arts, 349 Ferst Drive. 404-894-9600.