He's one of underground Atlanta's most recognizable MCs. He's also a struggling artist. 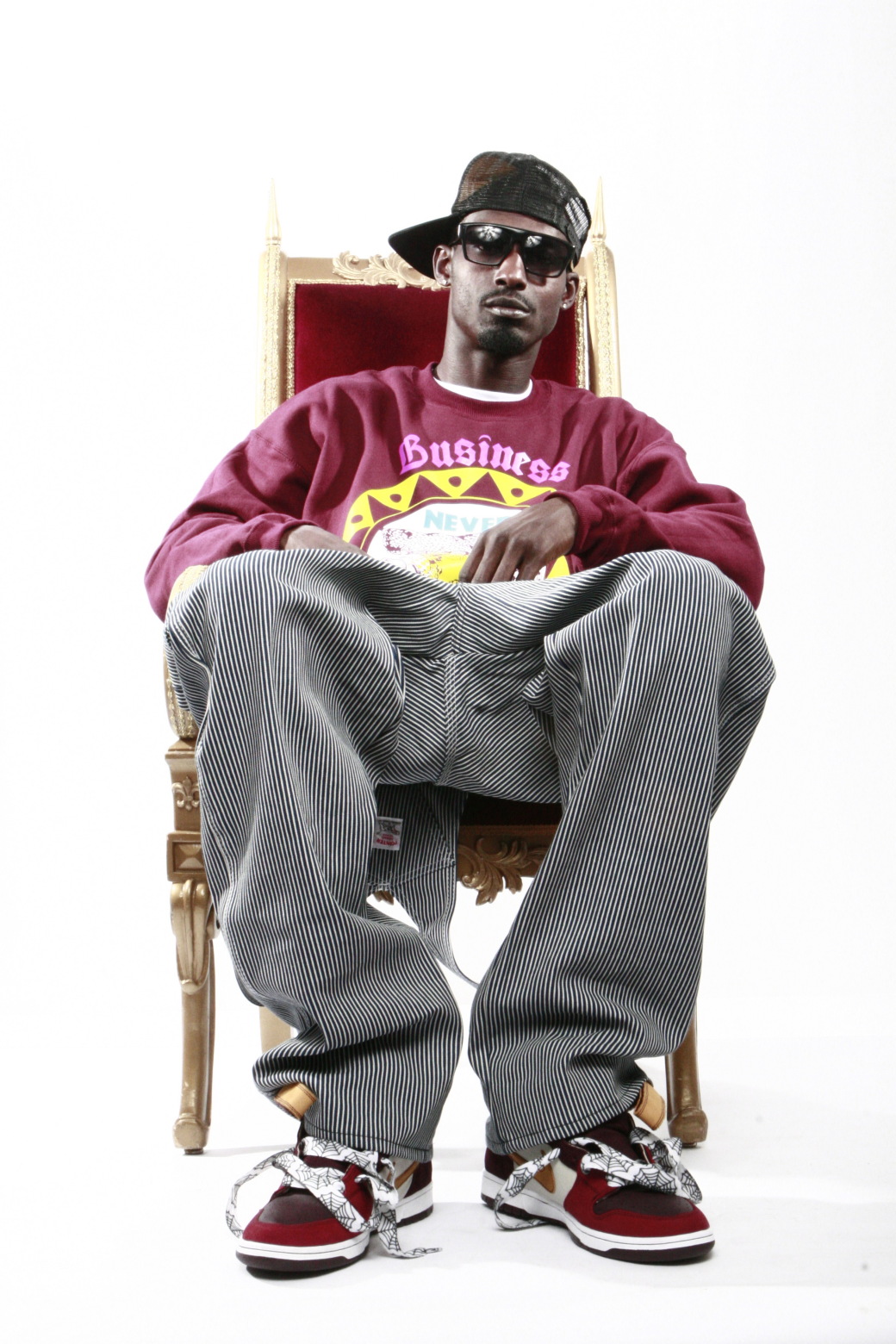 He's one of underground Atlanta's most recognizable MCs. He's also a struggling artist.-

So in an effort to scrounge up the necessary change to send Grip Plyaz to SXSW where he can showcase his reputable talents this weekend, Lavish Life Social Club and Come Up Kids are throwing him a going-away shindig.-

Describe yourself in three words.-

Who - dead or alive - would most you like to meet?-

Who would you most like to slap in the face?-

What song do you wish you had written?-

"Poppa was a Rolling Stone" by the Temptations-

Michael Jackson (the black one)-

If you could start one trend, what would it be?-

If you could end one trend, what would it be?-

With whom would you most like to play a game of spin the bottle?-