A dirty job for Goodie Mob

Could the future of Southern hip-hop be riding on the reunion of a group that hasn't recorded together in 10 years? 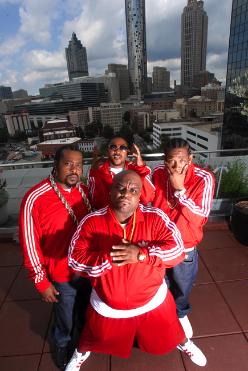 ALL FOUR ONE: Cee-Lo (clockwise from front), Khujo, T-Mo and Big Gipp put the city on their backs.
Photo credit:

Once known as &-;the city too busy to hate," Atlanta has seemingly turned into &-;the city too busy to remember." In its desire to become a hybrid of New York's grind and Los Angeles' shine, many of the cultural landmarks that made the city what it once was have disappeared. Remember the Atlanta-Fulton County Stadium where Hank Aaron broke Babe Ruth's home run record? It's now a parking lot. Such streets of infamy as Stewart Avenue and Bankhead Highway have been renamed. Earwax Records got squeezed out by the iPod. Even the sports memorabilia shop Distant Replays is a distant memory. Compound that with the Atlanta Housing Authority's nearly completed plan to erase every last trace of housing projects from the landscape, and it seems the city's becoming a soul-less shell of its former self.-

But on a recent August afternoon so humid and hazy it would leave local TV weathermen Glenn Burns and Ken Cook speechless, four recognizable brothers donned in throwback red Adidas jumpsuits stand outside the West End soul food restaurant Chanterelle's. They resemble a blast from the not-too-distant past.- 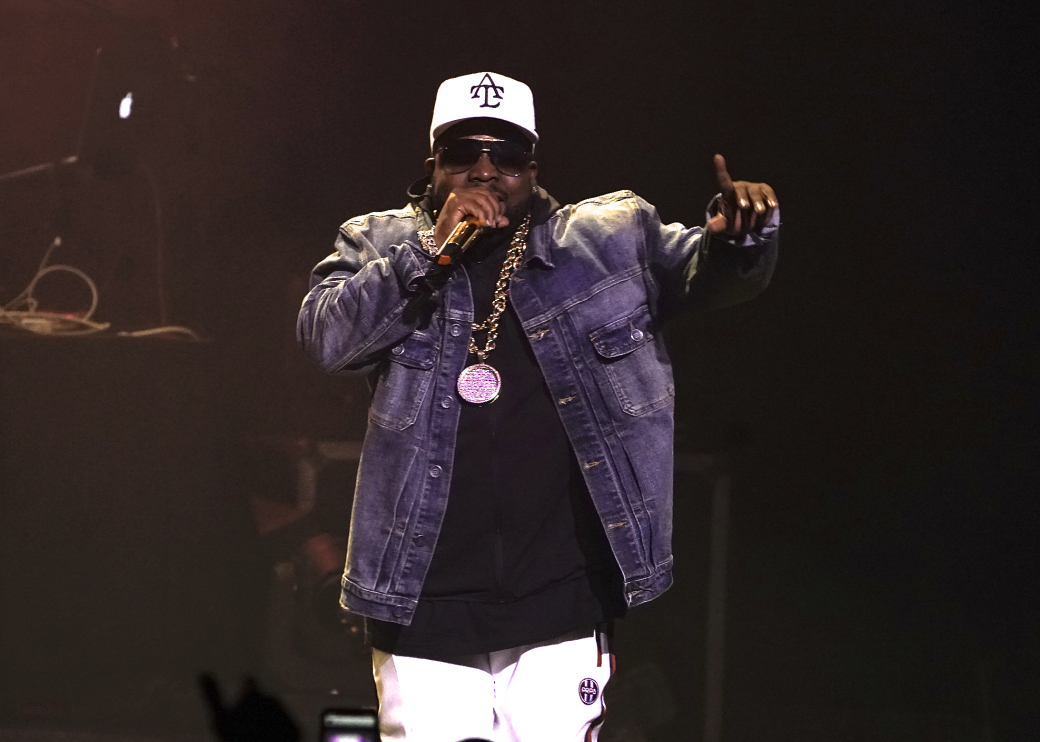