The case of the canceled Gucci Mane concerts 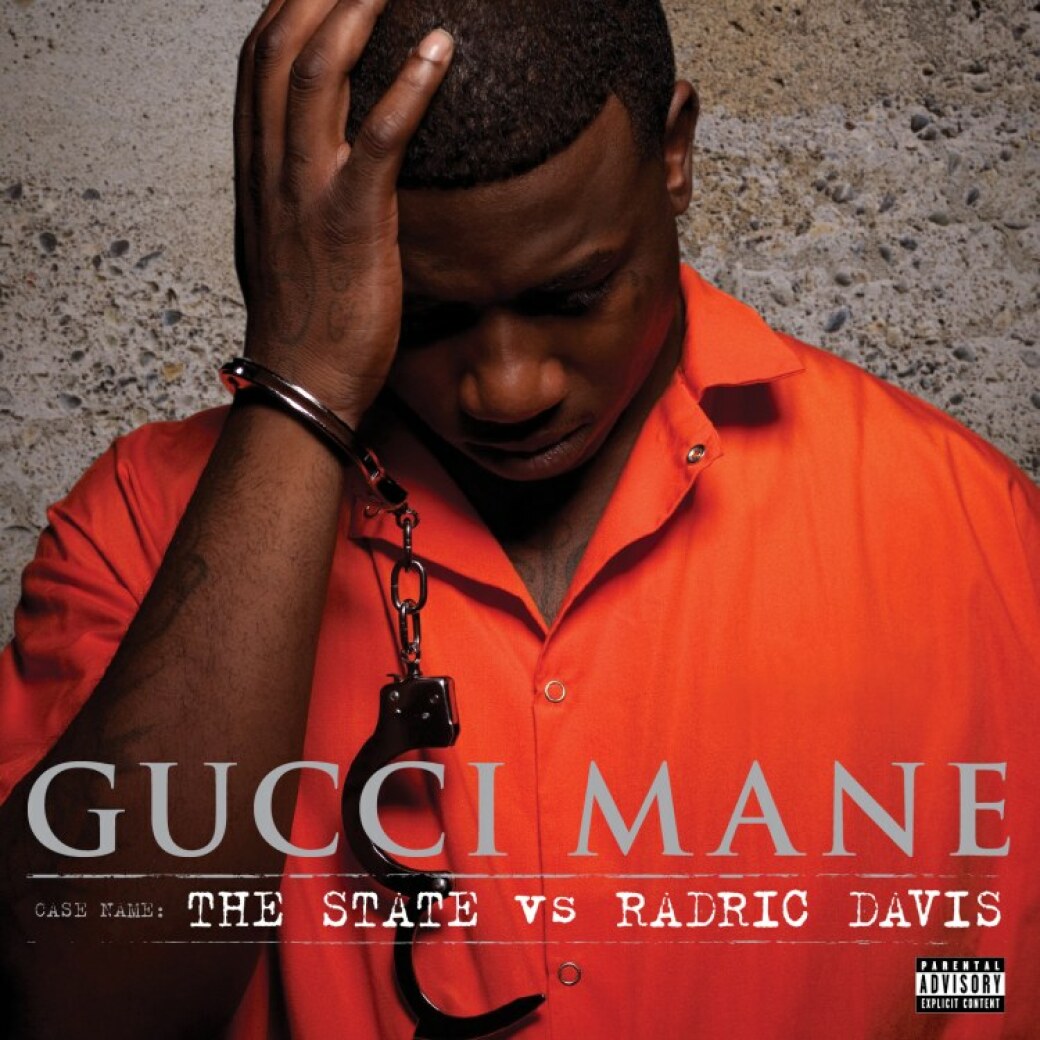 GUCCI MANE: The Atlanta rapper keeps it way too real on the cover of upcoming album, The State vs. Radric Davis.
By Ben Westhoff Thursday November 19, 2009 06:32 pm EST 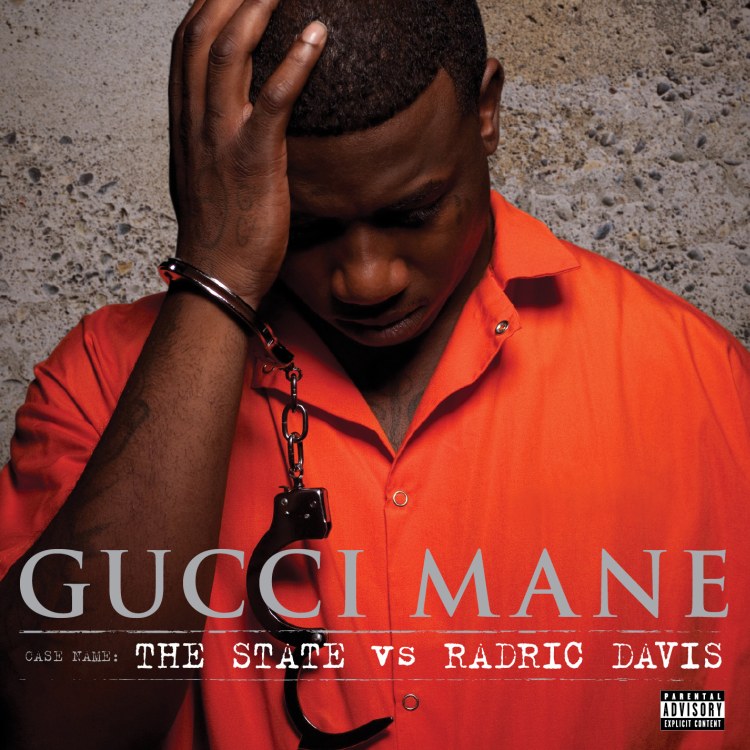 GUCCI MANE: The Atlanta rapper keeps it way too real on the cover of upcoming album, The State vs. Radric Davis.
Photo credit:
-

With Gucci Mane once again headed back to jail, his new song, "My Own Worst Enemy," feels particularly apropos. Over a melancholy synth beat from Drumma Boy, Gucci touches on his near-deadly beef with Young Jeezy, his conversations with the currently incarcerated T.I., and his own frequent brushes with the law: "Me, Jeezy and T.I. share one thing in common/All are poets/Role models to young people/Though at times man we still ignore it."-

On Nov. 12, Gucci (née Radric Davis) was sentenced to 12 months behind bars for violating his probation and was removed from a Fulton County courtroom in handcuffs. He is expected to serve about half of that time. A judge ruled that he had not completed community service requirements, that he failed drug tests and that he did not secure permission to travel. The case dates back to a 2005 conviction for attacking a club promoter, and this is the second time he has failed to meet the terms of his probation &#150; the first time last year, sent him to jail for seven months.-

The setback seems to come at a bad time for him. The Atlanta-bred rapper is more popular than ever, and his highly anticipated new album, The State vs. Radric Davis, is due Dec. 8. But it has already caused chaos with fans and concert promoters around the country. His past incarceration and probation terms have led to the cancellation of about a dozen shows this year. His absences have left promoters squabbling with his manager and booking agent - and threatening to file lawsuits.-

But beyond the allegations lies the allegory. If Gucci is the frog prince of Atlanta trap-rap, impatiently waiting as he has for the better half of a decade to take his turn on the throne, he doesn't need anything else to stunt his growth. Despite collaborating in 2009 with the likes of Mariah Carey, Black Eyed Peas, Mario and Usher &#150; who's featured in the current single "Spotlight" from his upcoming album &#150; Gucci's transition from 'hood star to pop star remains fraught with hiccups. It's something the industry may have to come to terms with, warts and all.-

Continue Reading "The case of the canceled Gucci Mane concerts"-

Featuring alums such as Saul Williams, CX KiDTRONiK, and Sol Messiah, no one in Atlanta’s emerging, early ’90s hip-hop scene was stranger than K.I.N. | more...

An evening with Travis Porter Article

Root beer, weed, and a quest for girls with an exploding Atlanta rap trio | more...

The Atlanta MC remains as unpredictable as ever with two opposing releases | more...

The most hated man in Southern rap Article