Silver Jews' songs are riddled with questions even he can't answer 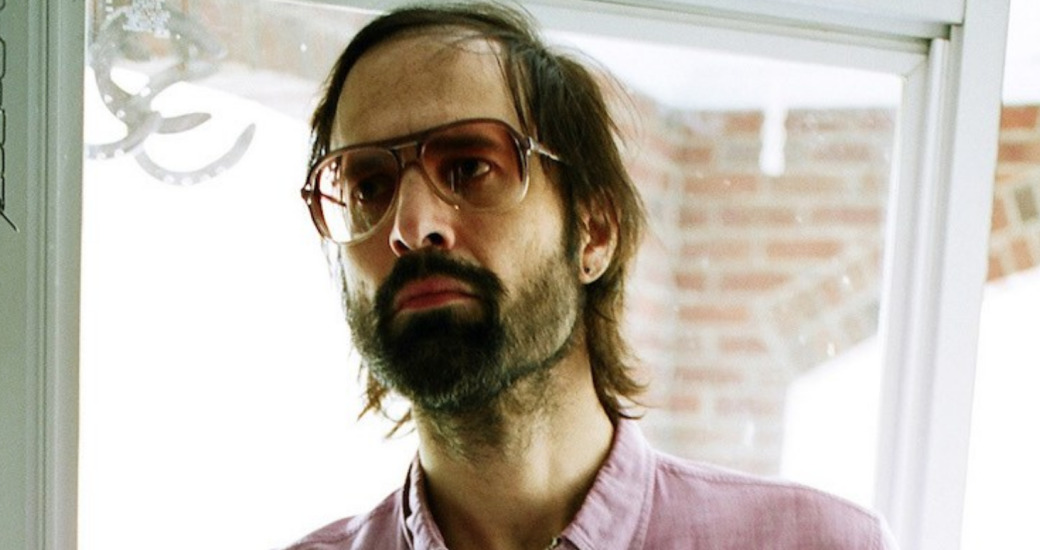 David Berman is one of the most lauded characters in the canon of indie-rock songwriters. He is also one of the hardest to understand.

Unlike his friend and sometimes bandmate Stephen Malkmus, Berman doesn't fit the mold of an ironic hipster. Nor does he carry the weighty, country-boy mystique of Will Oldham. Berman is more like Charles Bukowski. He has the ability to write lyrics rife with symbolism and that resonate with a universal sense of truth, but are grotesque in their painful honesty.

He relegates interviews to e-mail, both in the interest of clarity and to maintain the cryptic shield that surrounds Silver Jews records, it seems. His responses simultaneously feel conversational and elusive, and getting inside his head is virtually impossible.

Like his interviews, Berman's lyrics have their own internal sense of logic that reveals all sorts of hidden meaning. Just listen to his double-edged lyricism in "Candy Jail" from his latest release, Lookout Mountain, Lookout Sea (Drag City). "Living in a candy jail/where the guards are gracious and the grounds are grand/and the warden really listens and he understands," Berman sings.

On the surface, allusions to a cornucopia of peppermint-flavored jail bars, peanut-brittle bunk beds and marshmallow walls seem like nonsense. But upon closer examination, he's not just singing about sweets.

"'Candy Jail' is a contradictory image of course," Berman explains. "A lot of thinking is going on about what supposedly can't happen. I was thinking about a friend who had taken his life at the peak of his life as a very successful artist with all the recognition and reward that comes with that. People wanted to know why would someone who had what he had going for him throw it all away? And of course that's a question that is sometimes asked of me."

Berman released his fifth Silver Jews full-length, Tanglewood Numbers, in October 2005. The album was a dark affair that brandished deep scars from battles with substance abuse, suicide attempts and various other bouts with psychological turbulence. But if Tanglewood Numbers was an attempt at exorcism, Lookout Mountain, Lookout Sea turns over a new leaf. The album's opening song, "What Is Not But Could Be If" rings with a clarity that shows off his baritone voice and vision while shedding the karaoke-like awkwardness that hangs over previous Silver Jews albums.

Lookout Mountain, Lookout Sea is rife with lyrical references to ancient Jewish texts, Emily Dickinson poems and presidential addresses – all boiled down to fine but puzzling personal anthems. Throughout the album, other songs such as "Strange Victory, Strange Defeat," "Aloysius, Bluegrass Drummer" and "We Could Be Looking for the Same Thing" move with a greater sense of focus and eloquence that transcends the darkness of Tanglewood Numbers but still bursts with concealed meaning. Lookout Mountain, Lookout Sea feels like an honest, existential jaunt in which occasional duets between Berman and his wife, Cassie, come across as giddy and even goofy.

The chords for the songs are included with the album's liner notes, and his label, Drag City, hosted a contest in which musicians were asked to record a video covering a song from Lookout Mountain, Lookout Sea. The winners were shown on Pitchfork.tv and received a copy of the documentary film Silver Jew by Nashville filmmakers Michael Tully and Matthew Robison, who are currently working on We Fun: Atlanta, GA Inside Out.

Silver Jew (due Sept. 23) tackles the subject of Berman's recent journey to Israel to embrace his Jewish heritage. "I've always been a fan of David the artist, and because his type was such a rarity in my Nashville experience I was drawn to him," Robison says. "I also think he has a unique and true sense of justice and balance that many can't quite comprehend. His barbs can bite with a lot of truth."

The film tackles the often maligned subject of spirituality in indie rock. But Berman's journey to the Western Wall depicted in the film sheds new light on much of the imagery that spans his songwriting. "I find the hesitation to face the mystery of what 'all this' is, to be an understandable artistic cowardice," Berman adds. "I tend to ask questions in songs."

In light of this, lyrics such as "Half hours on earth/what are they worth?" and "How does an animal see/when the sun has set?" become allegorical riddles. But finding meaning is a chore left to the ear of the beholder. As Berman states, "I rarely see a review or an article where any kind of interpretation is risked."

But like the questions he poses, David Berman provides his own answers merely by asking them.