Mexican-American rapper shows how the other half lives 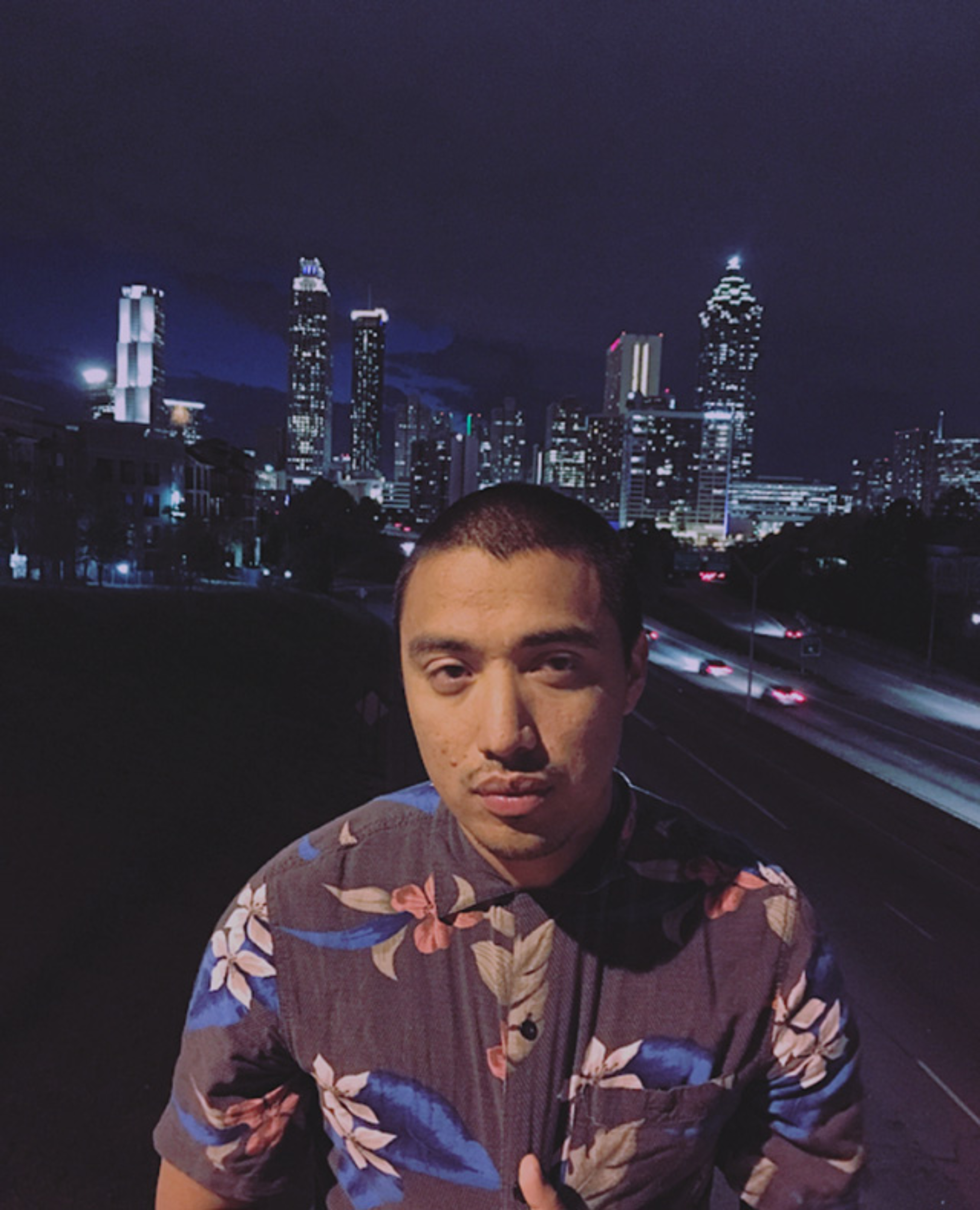 Victor Mariachi was born in Phoenix, Arizona, and raised in Gwinnett County. He's the son of Mexican nationals who settled in the States when they couldn't obtain citizenship in Canada. When he boasts of being "half-illegal alien" in the song "No English," his heritage is a badge of honor. "Georgia is very black and white," Mariachi says. "To be Mexican here is almost like not existing. People don't see you as one of them."

"No English" is the 25-year-old rapper's first offering since releasing Old Children in June 2015. It's also the first glimpse at what's in store with his Telenovela mixtape, out July 12.

Mariachi's punctuated lyrical cadence reflects hours spent sharpening his voice in the monthly 100 freestyle cypher at Space 2, but his ambitions run deeper than freestyle rapping. "I like to organize my lyrics and ideas," he says. "Good ideas come from freestyling, but it isn't always the best stuff."

"No English" takes shape amid lo-fi beats that evoke the grit of '90s acts such as Souls of Mischief, Hieroglyphics, and Immortal Technique. The song is a politically charged number in response to his frustrations with a social and political climate in which a wall sealing the Mexican border is a serious proposition. To put it into perspective, "No English" opens with a dedication to privileged America.

"I face racism every day," Mariachi says. "The dedication is for the limited-minded people who don't have sympathy for or any sense of understanding for what people of color — all colors — or non-English speakers go through every day."