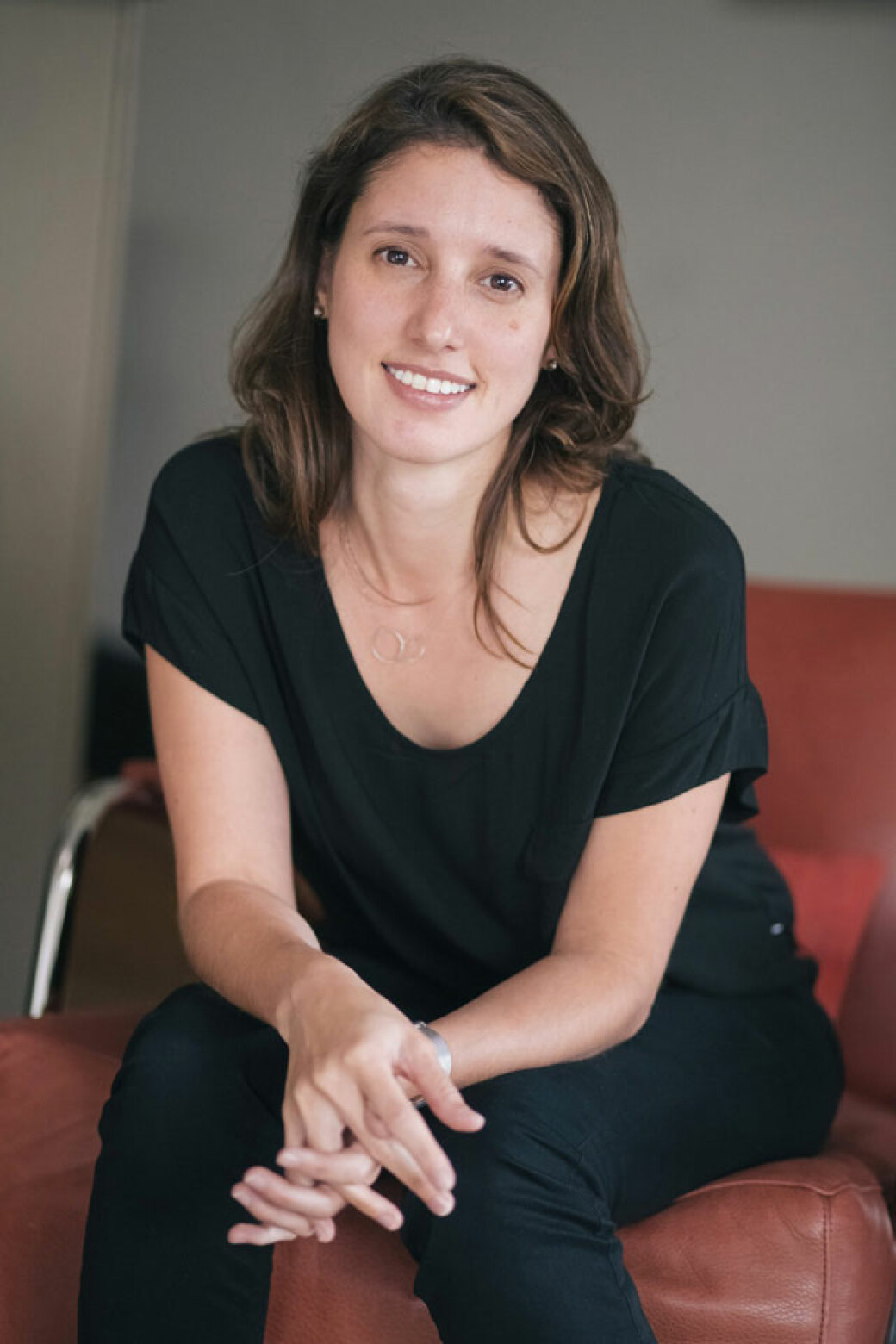 The idea for Startup Atlanta first formed in 2011 as a way to help grow Atlanta's startup scene. Officials from Invest Atlanta, the city's economic development arm, spent nearly two years talking to entrepreneurs, educators, and other stakeholders to determine the organization's purpose. They ultimately decided it would become an independent nonprofit that would assist startups in raising cash.

In May 2013, Startup Atlanta officially launched with Bess Weyandt at the helm as executive director. Weyandt previously worked as Georgia Tech startup accelerator Flashpoint's chief operating officer. She's spent the past several months guiding Startup Atlanta through its infancy and recently took some time to explain what's in store for the nonprofit.

For those who aren't familiar with Startup Atlanta, what is the organization's purpose?

We're in an interesting situation. We're applying for our 501(c)(3) status right now. It's important we're perceived as independent, however, we're a bridge between the startup community and established players like the city, Metro Atlanta Chamber, and other institutional players that play a role in economic development. Part of our mission is to be regionally focused. We're reaching out to organizations outside of the city because we know those assets exist throughout metro Atlanta.

I don't think there are any other organizations similar to Startup Atlanta in other cities. It's an unusual model in that we've got these partners involved in coalescing the scene this way. New York has a chief digital officer and San Francisco has an entrepreneurs-in-residence program within their City Hall.

With Invest Atlanta, we're going to do another Govathon. We have this partnership with Invest Atlanta ... and we're looking at creative ways for startups to data test their products with the city.

What's the vision for Startup Atlanta?

It's looking like we're going to focus on funding. That's one of the gaps within the ecosystem that we'd like to address. We've got this organization called JumpStart out of Ohio who consults with entrepreneurial ecosystems around the country to assess strengths and gaps. ... There's a community block development grant we're utilizing with them so they're here through the end of the year. They're looking at pre-seed funding gaps for the $50,000 to $200,000 level. That's after a startup is done raising money through family and friends, but before they get angel investors or a seed round. It's their customer discovery and product development phase. If that comes to fruition, we'd create a 501(c)(3) pre-seed fund that would run through Startup Atlanta. We're also looking at other funding opportunities essentially through crowdfunding that we could run through Startup Atlanta. That might end up being our niche.

What would be the pre-seed funding source?

Those would be charitable contributions. We'd be looking for foundation money and individual givers.

Not everyone would agree that's where the gap is. Most investors will tell you there's no gap in funding. Good ideas will get funded regardless. A lot of people say that, frankly, we don't have enough doors open for funding opportunities. We've got the Atlanta Technology Angels, other independent angel investors, and a couple VC firms. We don't have a significant VC presence, so pre-seed funding is just one of the multiple ways we can address the local funding issue ... it's a means to retain the talent and ideas in Atlanta.

What do you think Atlanta's biggest strengths and weaknesses are as a startup community?

In terms of access to customers for B2B, there's access to a multitude of Fortune 500 companies. From a B2C perspective, there's a growing population. Low cost of living. Our airport. We're generating tons of talent out of our colleges and universities. Those jump up as Atlanta's main strengths.

When it comes to the gaps, frankly I think it's a density issue in Atlanta, as we all know. Density sparks the serendipitous interactions that are required for a healthy startup community. The more we can consolidate all of our assets together, the better.

How does that happen?

David Cummings, the way he came on the scene and reinvested in the community after a big exit, was huge. If we could multiply that and have more experienced entrepreneurs, ones with big bucks from exits reinvesting in the community, that could play a pivotal role.

How do you define Atlanta's startup scene? What do the city's startups do well at the moment?

Mobile is big. Software is big. Health IT, FinTech are big. We're really big in the B2B and marketing automation fields.

There are varying opinions on this, but some think Atlanta needs more consumer-facing startups to become more successful. What's your take? Why are they valuable?

The beauty of B2C companies is they're what the average person can touch and feel. If the average Atlantan can't grasp what a startup company does, they're less inclined to take ownership of it. We do need a big B2C success story to coalesce around the fact of what we've got going on here.

How do you feel about the occasional comparisons to Silicon Valley? What gets lost in those labels?

The whole comparison to Silicon Valley, we need to just throw that out the window. I don't think it's fair. We're never going to beat Silicon Valley. We need to talk about what our assets actually are and be honest with ourselves about who we are as a city. It's the cultural assets that are going to attract talent to cities, anyway. Just as important as talking about our tech and educational and corporate resources is talking about our quality of life resource here in Atlanta. That means the Beltline and things around Midtown. It's a larger narrative of how we can attract a creative class.