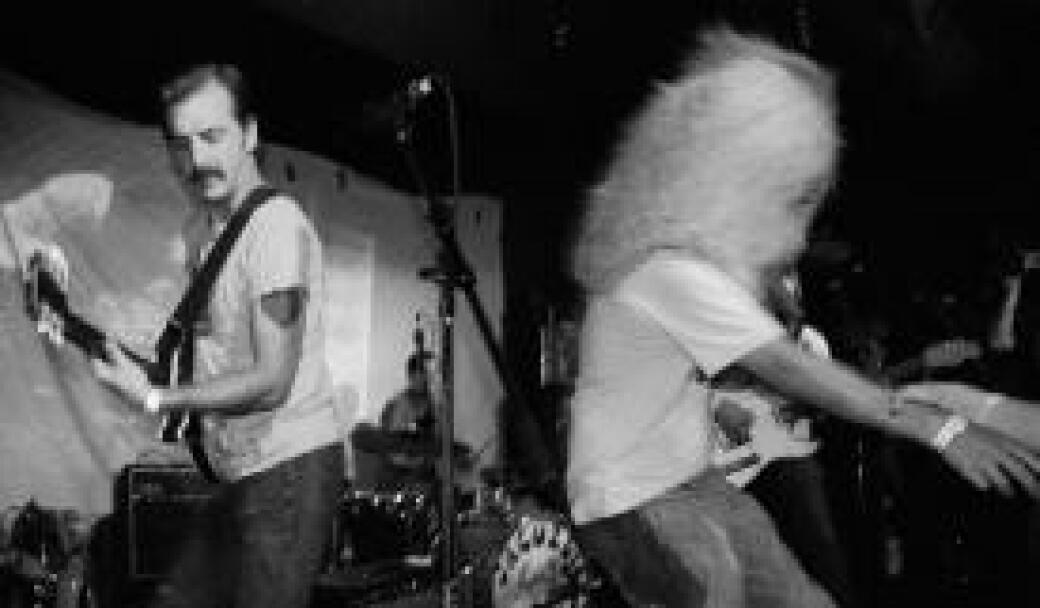 Two films that delve deeply into the dark, often unseen fringes of Georgia music play back-to-back at this year's Atlanta Film Festival. We Fun is the Atlanta rock ’n’ roll doc the local rock scene doesn't want you to see. Nashville director Matthew Robison and producers Christopher Dortch and Bill Cody (Athens, GA – Inside/Out) spent 10 months in the trenches, behind the scenes and hanging out after hours to film the kids who rock our city. Via a series of interviews, chaotic misadventures and concerts from the likes of Deerhunter, Black Lips, Mastodon, Carbonas, the Selmanaires, the Coathangers, Subsonics and more, the film captures a snapshot of the incestuous musical family that put Atlanta on the map.

Opponents of the film complain that it overemphasizes the party scene. The film does cover a wide swathe of bad behavior and excessive consumption that goes on after the shows have ended, but the Atlanta party scene and the Atlanta rock scene go hand-and-hand. Objectivity and observation aren't one in the same, and to the assertions that the film is misleading, Robison offers a whimsical “Poppycock! I feel I do a good job of letting the camera roll, not cramming it with talking heads and archival footage, which is what so many documentaries are now, and lending a finished product a sort of nowhere-now that let's a viewer do his own thing with it.”

Savannah director Mitchell Powers’ film I’m Like This Every Day shifts the focus from a larger music scene to place the spotlight one man: mentally disturbed but lovable folk-punk singer Peter Stubb. Despite his past flirtations with Nazism, cutting himself to release his inner demons, a Santa Claus obsession, and grappling with the possibility that he may or may not be a werewolf, Stubb is an endearing character.

Through heaps of lo-fi recordings, home videos and testimonials from Stubb’s friends and family, many of whom look like a cast of extras from the set of Gummo, I’m Like This Every Day paints a portrait of the Dalton, Ga., artist as a paranoid schizophrenic. But his sometimes filthy folk tales, weighed against the balance of melodic, acoustic punk strumming, are bound by the timeless tussle between warped, automatic self-destruction and redemption.