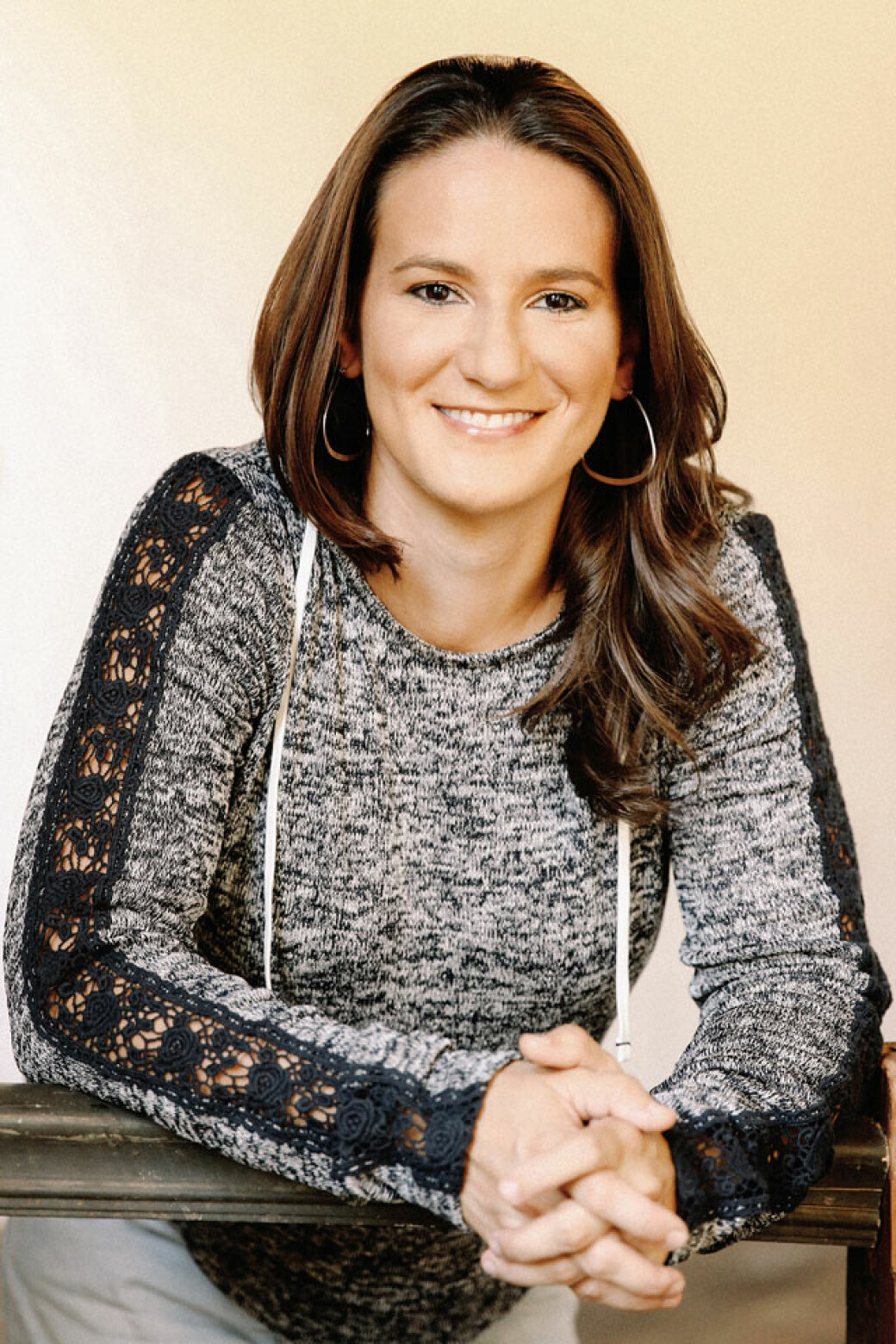 Photo credit: Diwang Valdez
BIOGRAPHY OF A PIMP: Author and publisher Julia Beverly leads A3C's Pimp C 101 panel Fri., Oct. 9. 1 p.m. at the Loudermilk Center, Room One.
By Ben Eason Wednesday October 7, 2015 04:00 am EDT
For decades, Port Arthur, Texas-born rapper Chad Butler, aka Pimp C, stood with his long-standing cohort Bun B in the Southern hip-hop duo UGK (Underground Kingz). Together they helped define an era for hardcore Houston rap via numbers such as their 1996 album Ridin' Dirty, and pairing with OutKast for 2007's "International Players Anthem (I Choose You)." After a storied life, punctuated by a nearly four-year prison bid, Pimp C died in 2007 after overdosing on cough syrup. Since then, he has become a canonized rap icon. In July, former Ozone magazine publisher [https://twitter.com/JuliaBeverly?ref_src=twsrc
google|twcamp
serp|twgr^author|Julia Beverly] released her first book, $weet Jone$: Pimp C's Trill Life Story (Shreveport Ave. $24.99), a mammoth biography that delves into the mythology surrounding Pimp C's career. Before leading the Pimp C 101 panel during this year's A3C, Beverly took a few minutes to talk about working with the man's mother to shed light on one of Southern hip-hop's most complex characters.


??
You knew Pimp C going into this book. But now you really know Pimp C. Did you gain insight into his character while writing the book?

??
I had a good sense of who he was, just from knowing him. But he was very complex. His mom gave me a lot of insight into him as a person and his career as a rapper. She was his manager for quite a while, and was amused by all of the characters he created: Pimp C, $weet Jone$. He created many different aliases. In her view it was a way of disguising himself. Growing up, he was a shy, introverted person. When he got into rap he invented these personas to show to the world to present a different side and not let the world really know him. A lot of artists have that to a degree. Pimp was an extreme case. How he felt about you determined how much you knew about him. If he didn't like you, you weren't going to get to know all of the characters he portrayed.

??
You had his mother's blessing from the beginning?

??
She was immediately on board. He had spoken highly of me to her. He trusted me and wanted to work with me. That made her want to get involved with the project. I'm not sure I could have done it without her. If I had done it without her I would have been missing a lot of pieces, and lacked insight into his character. She had information that no one else had.

??
How much time did you spend working on the book?

??
The whole project was a five-year process. I also do freelance photography and journalism, and I have a booking agency called Agency Twelve. I have a lot of other ventures, so it wasn't a solid five years, but it was a lengthy process. About three years of interviewing, researching, and compiling information. Another year or two of writing.

??
It's always interesting to look at someone's whole life — with him going to prison and the record deal they signed with Jive that they weren't happy with. His mom talked extensively about his court case and said, 'I wish we had made this decision or talked with that lawyer. Things might have turned out differently.'

??
But the struggles and tribulations are part of UGK's story, and maybe that's something that other people can learn from. One of the biggest lessons to be learned is how the music business works. And as far as the prison system is concerned, the system is set up for failure, especially in Texas. It is designed so that if you don't understand the system and get caught up in it, you're not going to come out on top. Just reading through a lot of his court paperwork and record label documents was interesting. When C died, UGK still owed Jive $4 million. When the contract was set up they were teenagers. They knew nothing about the music business, and they had no resources to turn to. Artists today have so much more opportunity to get information from music conferences and so many books about the business have been written.

??
You faced some opposition over the book as well?

??
His mom and his wife never really had a good relationship. After he passed, there was controversy over how his wife handled his finances. His wife was on board at first, but I was working closely with his mom. She stopped communicating after I was already two or three years into the project. Whatever issue they had, I feel like it existed long before I came around. His mom was an integral part of the book, and if her participation meant that other people weren't going to be involved, that was fine.

??
I'm not really sure where his wife stands. She's the only person that had an issue. Pimp had other women in his life. There are things in the book that might be difficult for her to read. Maybe she's concerned about how she comes across in the book. But I tried to be fair to everyone. As a journalist you have to give everyone a chance to tell their side of the story. But when I don't have input from one side I'm limited as to what I can say.