Works by Amber Dermont and Kevin Young make the cut 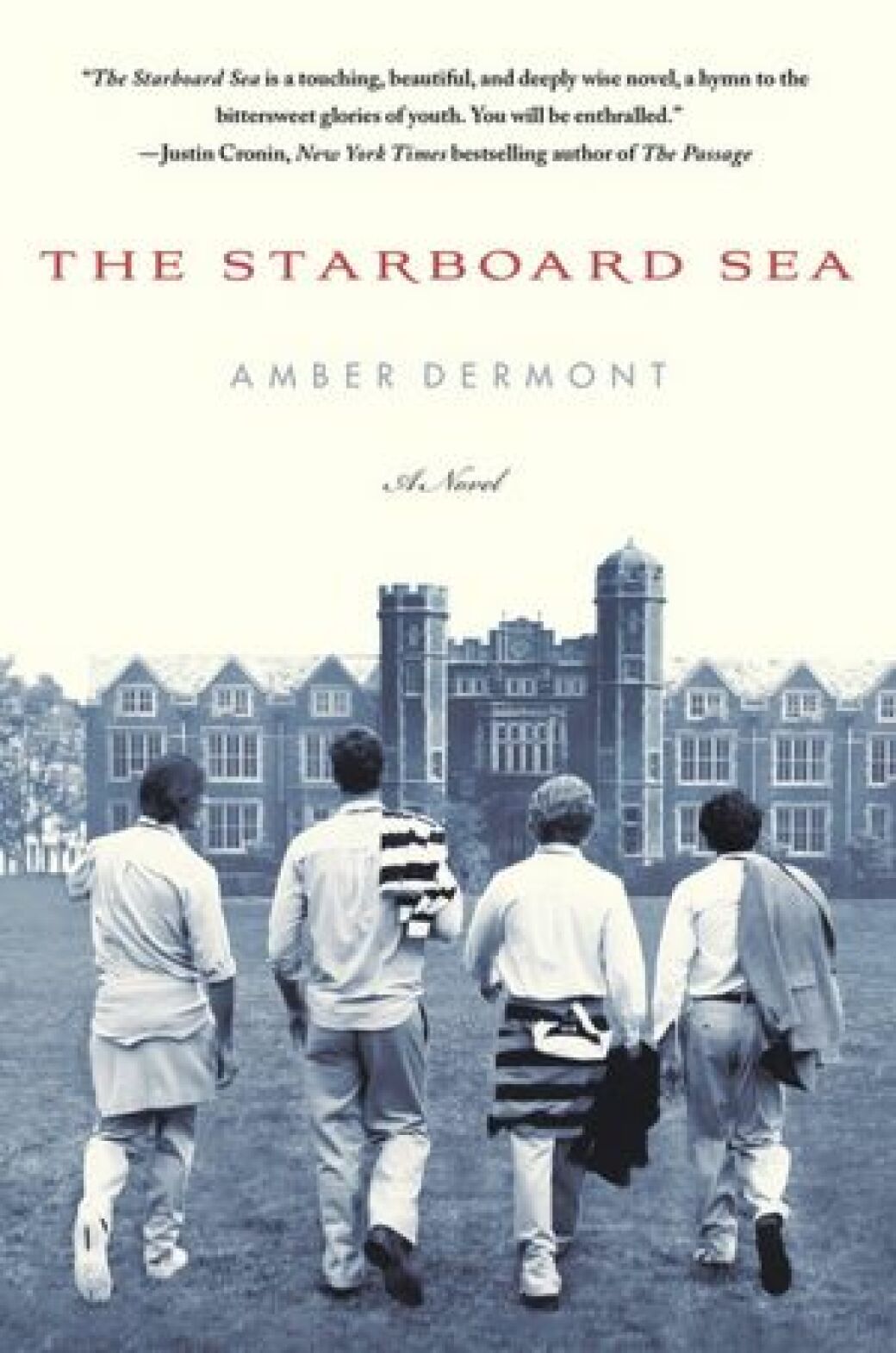 The New York Times has released its annual list of the year's top 100 books, and works by local authors Amber Dermont and Kevin Young have made the cut. Young, a poet and Emory University professor, was recognized for the nonfiction The Grey Album: On the Blackness of Blackness, an insanely thorough examination of African-American culture that former CL writer Wyatt Williams called a fascinating "wrestling match between Young the professor and Young the poet."

Dermont, who teaches at Agnes Scott College, received wide praise for her debut novel The Starboard Sea. "It is a rich, quietly artful novel that is bound for deep water, with questions of beauty, power and spiritual navigation as its main concerns," said the Times' Janet Maslin in her February review.

Atlanta's literary scene has thrived in recent years, becoming home to the Decatur Book Festival (the nation's largest independent book fest), a U.S. Poet Laureate (Natasha Trethewey), and countless storytelling events and writers workshops. In fact, there's so much energy around the local lit scene that we decided to dedicate our 2012 arts issue to discussing it. Look for it online and in newsstands tomorrow.