Clermont foreclosure is the tip of the iceberg 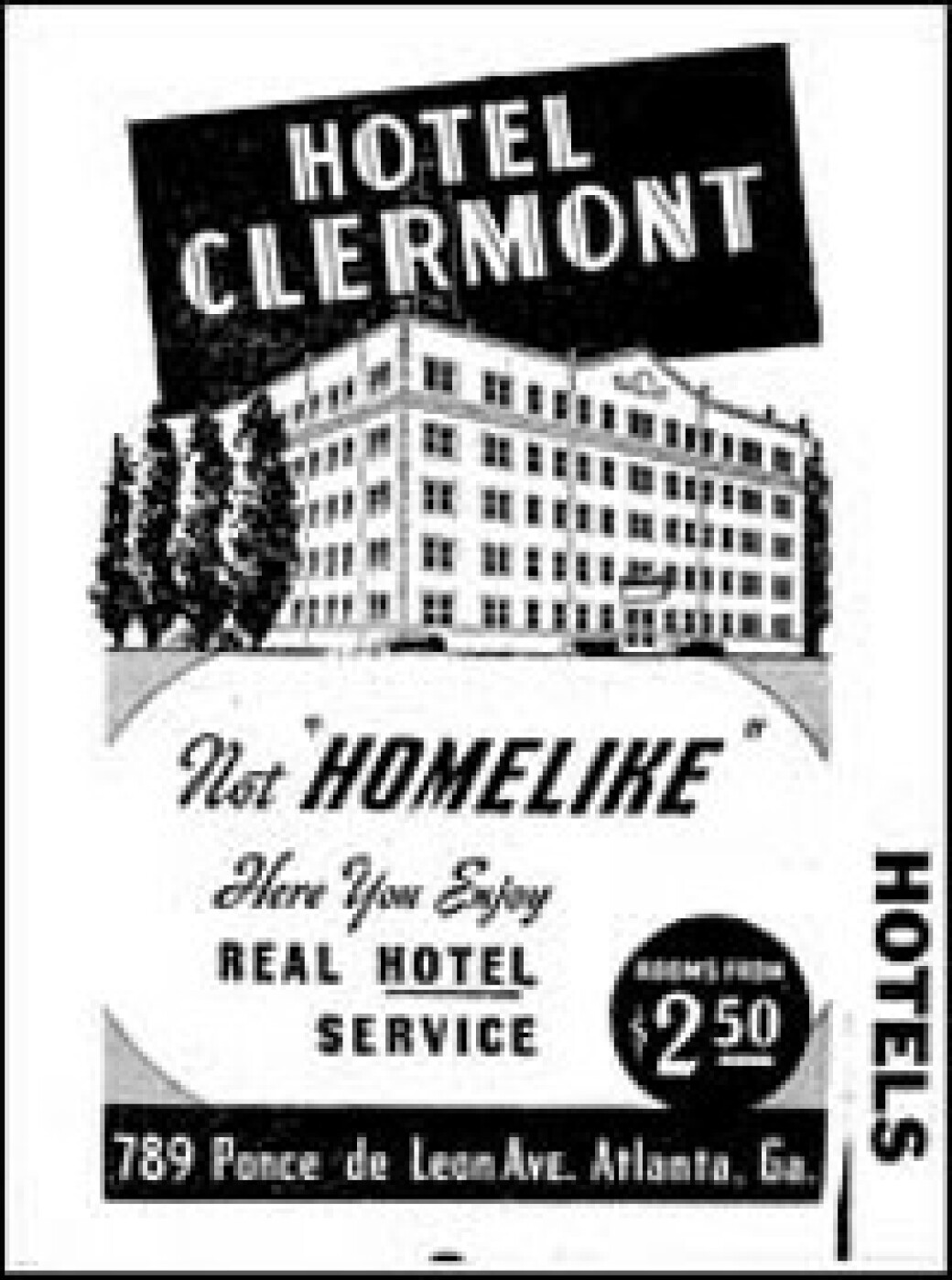 Yes, the Clermont Hotel, which was put up for sale in April for $6.5 million, is now in foreclosure. And, yes, that puts the future of the fabled Clermont Lounge in doubt. It's doubly a shame when one considers that the five-story (but definitely not five star) hotel had finally achieved enough of a landmark status that it has attracted interest from local restaurateurs and retailers.

As John Huston's character says in Chinatown: "Of course I'm respectable. I'm old. Politicians, ugly buildings and whores all get respectable if they last long enough."

According to listing agent Gene Kansas, several well-known restaurant owners have inquired about the space and the owners of Octane coffee bar were eyeing the building for a second location. He says he's got a signed letter of intent from uber-hip Ace Hotel, a Portland-based company that operates — under someone else's ownership — hotels in the Northeast, California and Manhatten.

That's quite a turnaround from the days, not that long ago, when the Clermont Hotel was regarded as a low-rent flophouse for transients and hookers.

My friend Paul Donsky with the AJC reports that the building is scheduled to be sold on the courthouse steps July 2, but that the lender, New York-based Fairway Capital, says it's working with the owner, Jeff Notrica of Inman Park Properties, to resolve the matter before that happens.

Sadly, I have my doubts.

A cursory investigation of public records shows that Inman Park Properties has defaulted on loans for well over a dozen intown parcels, many of which contain familiar and historic buildings in the East Atlanta Village, Virginia-Highland and Midtown. Most of these have already been taken over by various banks.