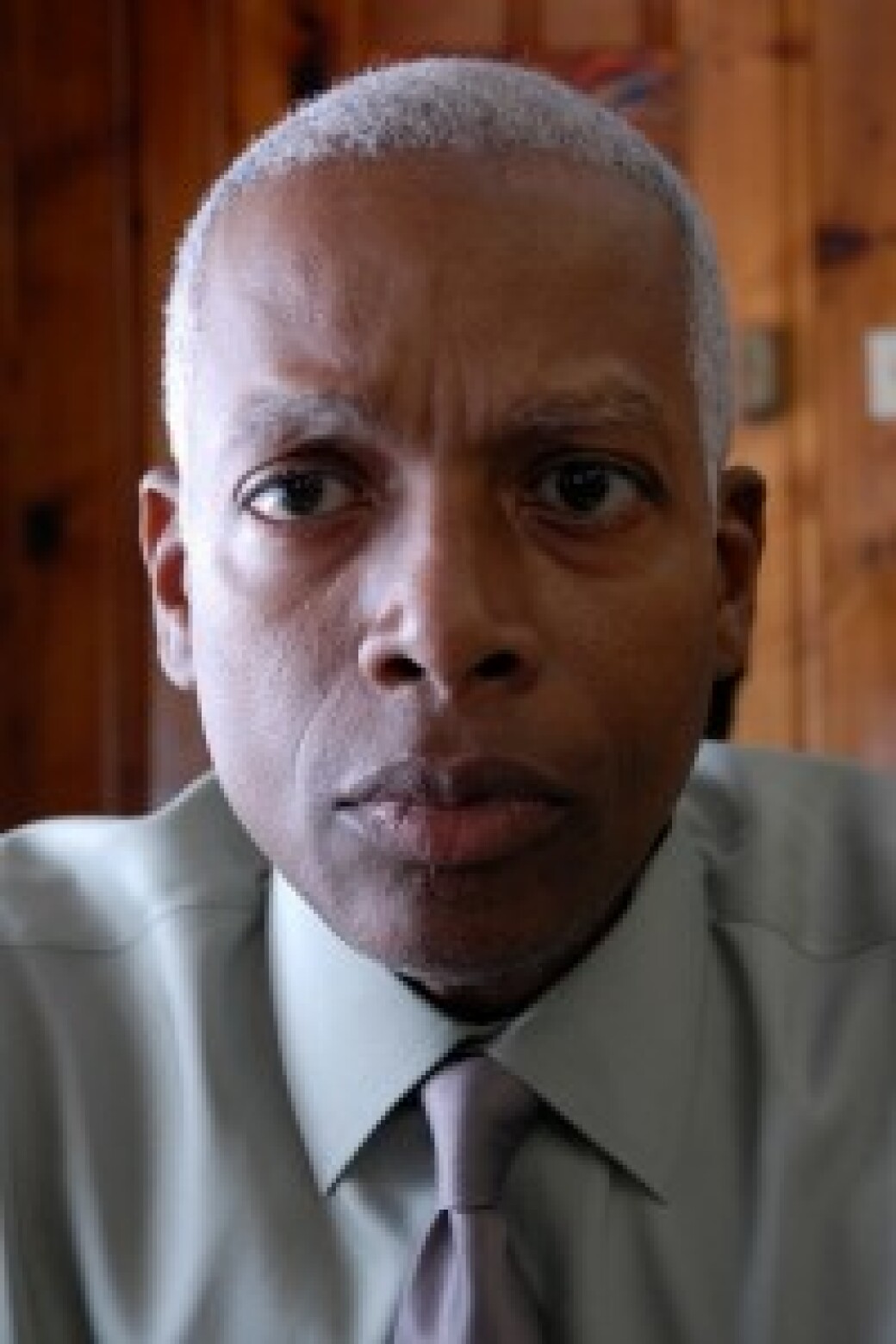 After shedding 30 pounds in the last year and suffering noticeably from slowed speech, confusion and fatigue, Rep. Hank Johnson revealed an 11-year-old secret today: he has been battling hepatitis C.

He was officially declared free of the virus in January, but it has ravaged his liver, damaged his thyroid and caused other health problems, including depression, for which he's also being treated. To keep the disease in remission, Johnson is going through an experimental treatment that he said has been the worst part so far.

"I am weaker than I ever have been," Johnson, 55, said in his Capitol Hill office.

Johnson told the AJC that when his doctor gave him the initial diagnosis in 1998 and told him he had 20 years to live, he got his financial affairs in order and got to work on some life goals.  That included winning a seat on the Dekalb County Commission before unseating Cynthia McKinney in the 4th congressional district in 2006.

He told the AJC that doctors have since told him there are "no limitations on how much longer he'll live."

Johnson says he has no plans to step down and will run for re-election next November, but won't start campaigning until after he is done with his latest round of treatment in February.