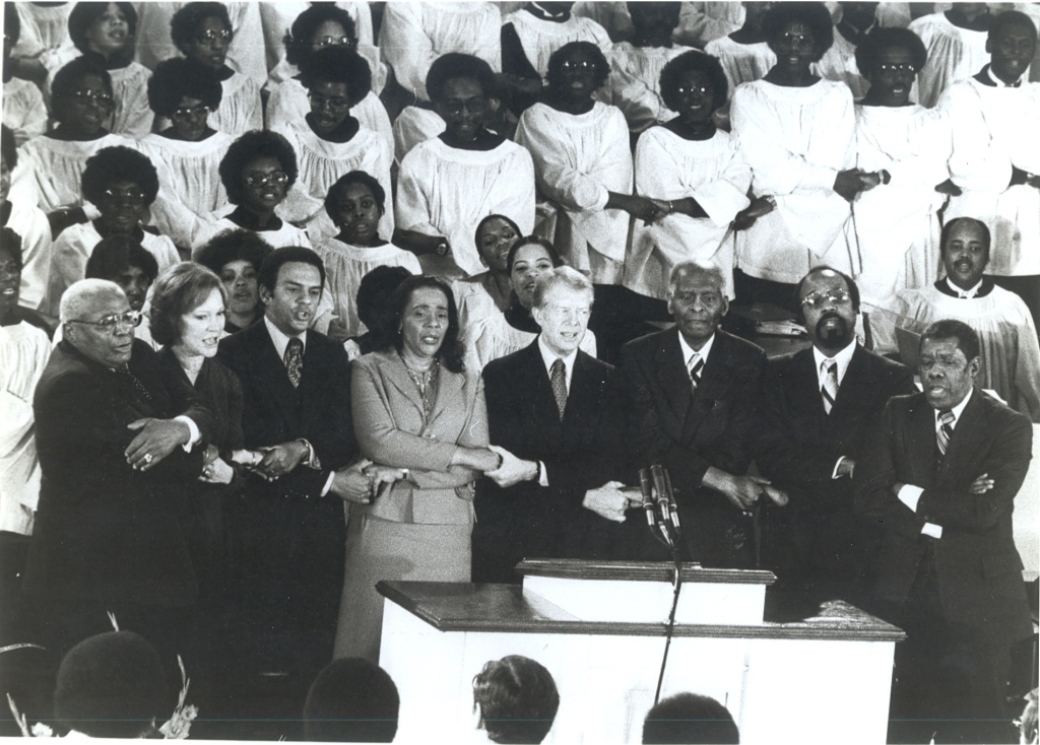 Atlanta lost one of its most distinguished leaders today as Jesse Hill Jr., an African-American civil rights activist and esteemed businessman, passed away at age 86.

Throughout his life, Hill helped consult and finance civil rights efforts in Atlanta. That included serving as a confidant to both Martin Luther King Jr. and Mayor Maynard Jackson. His push for racial equality spanned across projects ranging from MARTA's initial development to the integration of Atlanta Public Schools.

Hill, a St. Louis native, moved to Atlanta in 1949. He started working at Atlanta Life Insurance Company as an assistant actuary, rising up the organization's ranks to eventually become CEO. His efforts turned the company into the largest American black-owned life insurance company. Later in his life, he became the Metro Atlanta Chamber of Commerce's first black president.

The list of accomplishments goes on, including a State Board of Regents appointment from then-Gov. Jimmy Carter. The AJC has posted an extensive timeline that chronicles Hill's life. Details about both his death and funeral arrangements are not yet available, but we'll post an update once we hear more.