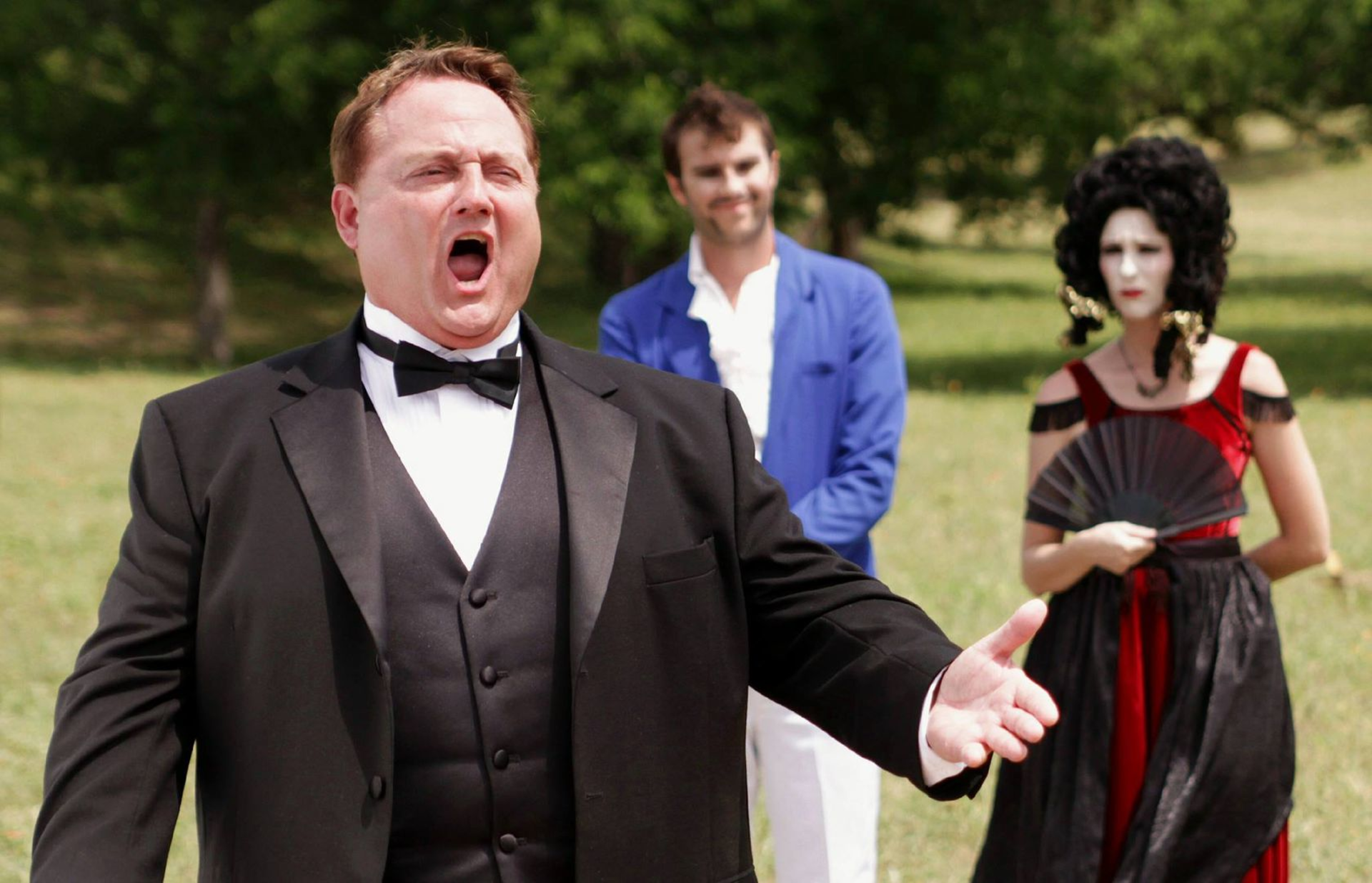 The 7th Annual Atlanta Shortsfest kicks off the Atlanta Film Series, screening nearly 100 short films at the Synchronicity Theatre on Fri., July 15, and Sat., July 16. The two-day fest highlights filmmakers from across the world.

“It’s been incredible to see the evolution of the films over the years,” Festival Director Bj Ogden says. “The line-up just keeps getting stronger. After carefully reviewing countless entries, we have selected only the best of the best, and I am ecstatic with the quality of the films programmed this year. I’m also really impressed with the great local filmmakers screening this year. I encourage everyone to come out and support our local, national, and international talent.”


The Atlanta Shortsfest aims to promote often overlooked short films and provide a platform for filmmakers to show, share and discuss their work with their targeted audiences. To qualify, all shorts must be under 45 minutes.

Films will be screened throughout the day with the last showtime being at 9:30 p.m. You can view the schedule here. Tickets can be purchased up to 30 minutes before showtime. Tickets cost $7 per screening, $20 for a one-day pass, or $30 for a two-day pass.

It's all about The Simple Things... Article