Plus, DeKalb DA will seek murder charges against officer who shot Anthony Hill 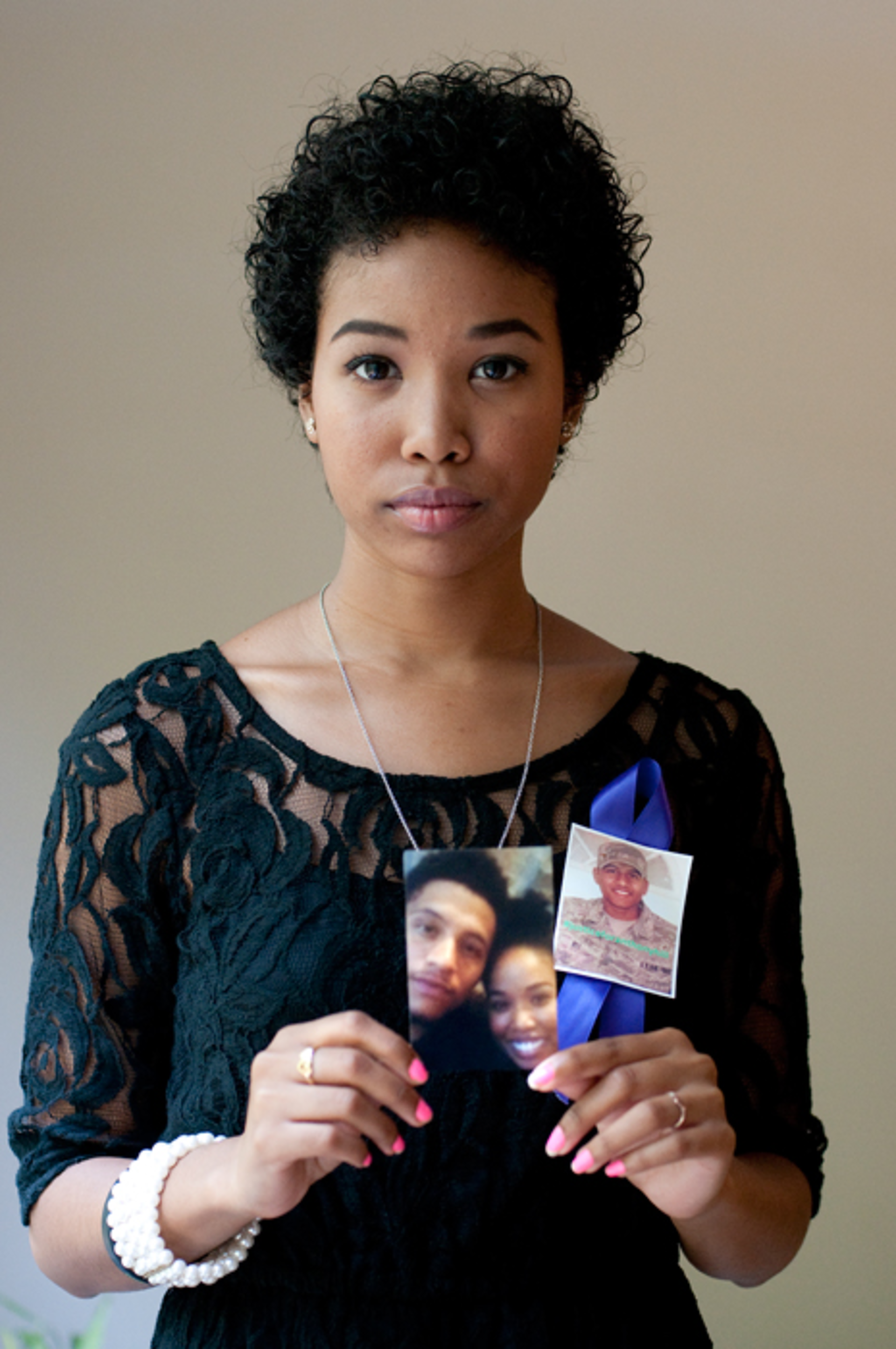 Photo credit:
When Invest Atlanta's CEO Craig Richards announced his resignation this week, it came as a shock. He took the position less than 14 months ago, and so far, he's been successful. Among other accomplishments, Richards helped create a record 7,045 jobs. So why did he get the boot, and why was the city being so tight-lipped about it? As it turns out, Richards was forced to resign after he displeased the mayor by hiring a chief financial officer for Invest Atlanta without first getting Hizzoner's approval.

Yesterday DeKalb Country District Attorney Robert James said he will seek murder charges against the officer who shot the naked, unarmed veteran Anthony Hill in a Chamblee apartment complex in March. James will present the case to a criminal grand jury later this month in hopes of an indictment.

Why does Fulton County Commission Chairman John Eaves drive a take-home car, when the county has a strict pool car-only policy?

More art is coming to Downtown. The Interact Art Museum – which has previously operated as a pop-up – is moving into its new home on the second floor of the Healey Building on historic Forsyth Street.

Taxpayers and students, don't fret. Georgia State University says it will not increase school fees or ask for state funding to pay for the $300 million Turner Field redevelopment project.