Plus, 500 pounds of marijuana found in a single U-Haul in Lawrenceville area. 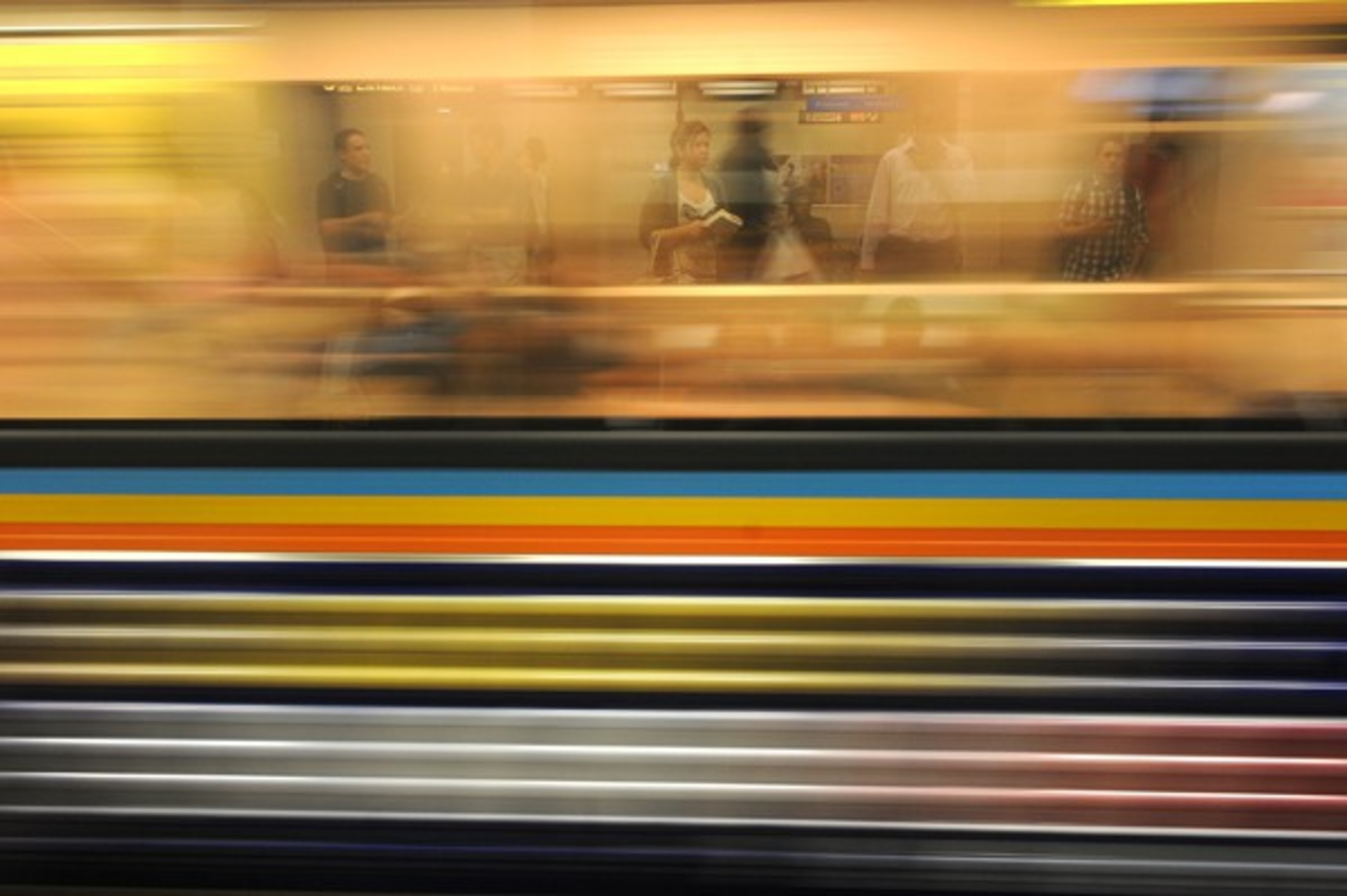 Next month MARTA plans to lay off 371 employees, affecting paratransit workers. November's vote among MARTA officials decided instead on hiring a private company to provide service to disabled Atlantans.

The Gwinnett Metro Task Force unearthed and seized 500 pounds of marijuana from a U-Haul truck Tuesday. The 427 packages of herb was valued at about $1.2 million. Suwanee man Mark Anthony Spaziano, the driver, was arrested and charged with trafficking marijuana, alongside passenger John Anthony Edney. The two men are being held without bail in Gwinnett County jail.

Delta's getting a new CEO. Present CEO, Richard Anderson, will retire in May following a nine-year run. Delta's current president Ed Bastian will take over Anderson's role then.

Big Boi announced an upcoming year-long residency in Las Vegas, which starts this month. He will perform once a month as the swanky Wynn Las Vegas hotel once a month for the entirety of 2016.

Wednesday the CDC warned women not to drink alcohol unless also on birth control. But only women of childbearing age, so that narrows things down to the teensy window of 15 to 44. "Alcohol use during pregnancy, even within the first few weeks and before a woman knows she is pregnant, can cause lasting physical, behavioral, and intellectual disabilities that can last for a child’s lifetime," the report says.