First Slice 3-6-16: The little MARTA expansion effort that could 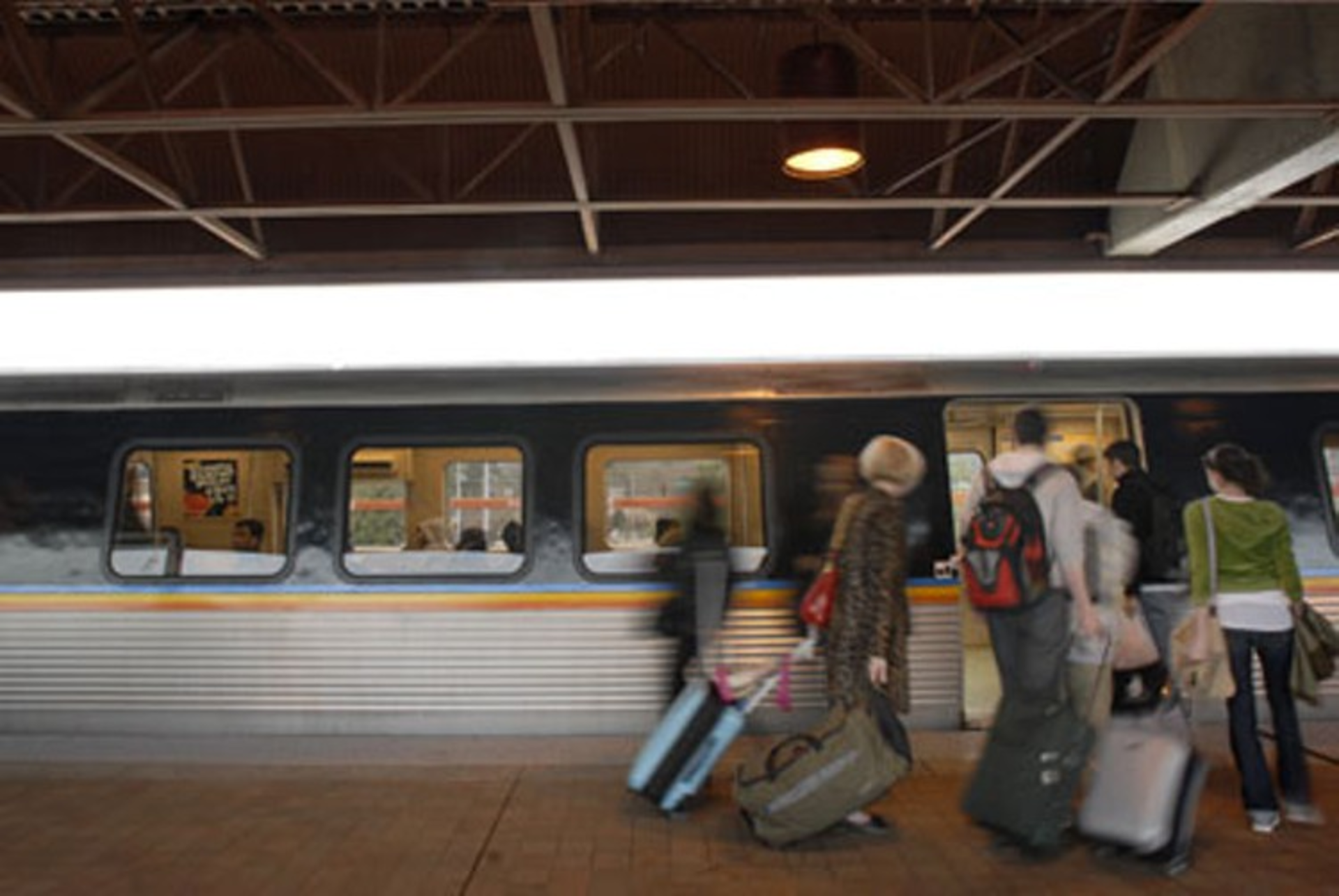 Photo credit:
No legislation — including an effort to expand MARTA — is truly dead at the Gold Dome until the session gavels to a close.

Atlanta Police are searching for suspects in the killing of Trentavious White, the rapper known as Bankroll Fresh, outside a northwest Atlanta recording studio.

A local driver is peeved after a PARKAtlanta citation — she says she paid the fine — affected her credit score.

How much of a role can government play in the effort to improve Brannon Hill, a squalid condo complex in DeKalb County?

R.I.P., Pat Conroy. The author of "The Prince of Tides" and "The Great Santini" died after a short battle with pancreatic cancer. He was 70.