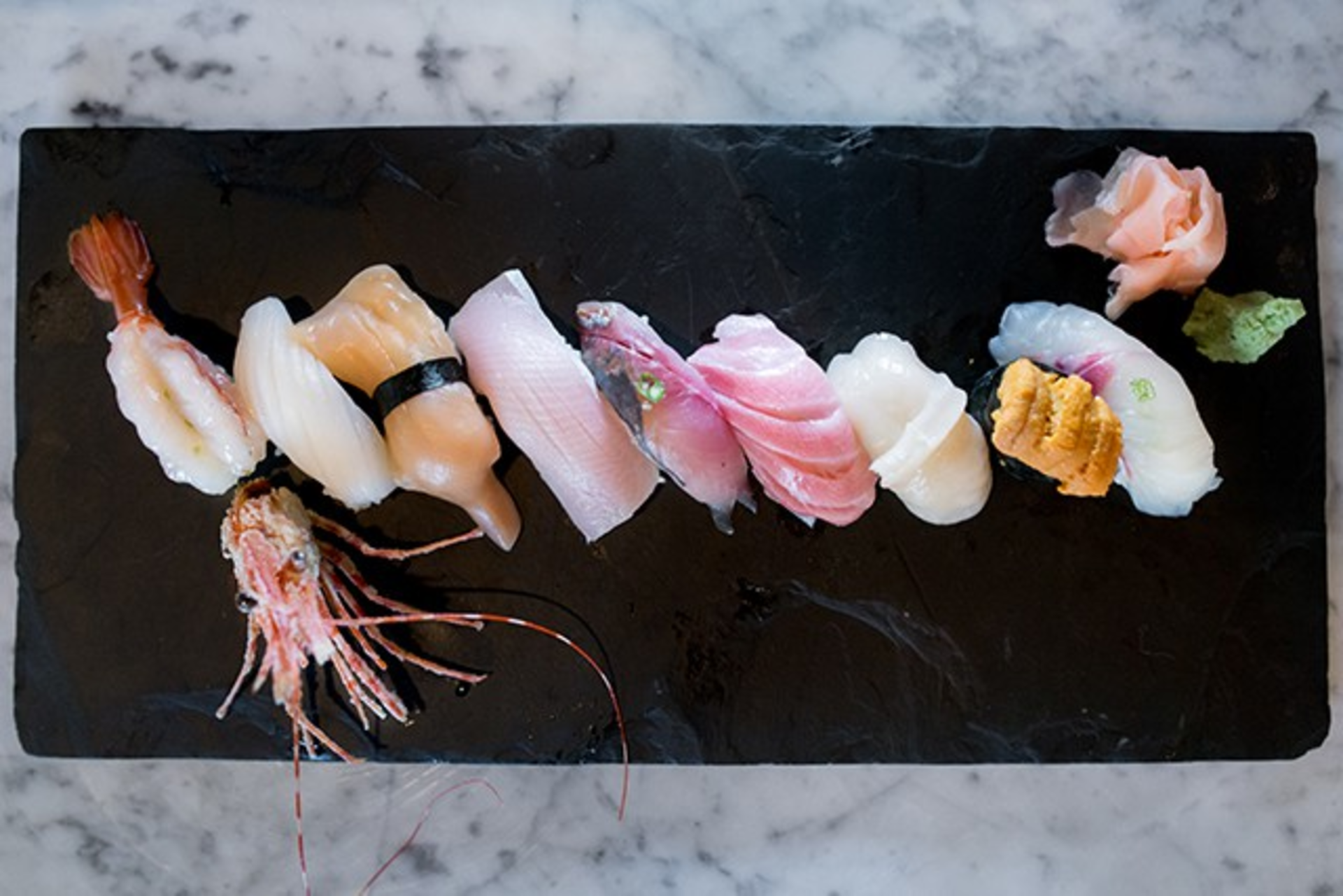 We are very excited about our new projects and our future partnership with Paris on Ponce. I am especially excited about being behind the stove at AMA as soon as we open. The sale of Lusca will expedite the openings of both and we are ready to get going!
Brown and Le, who also own and operate East Atlanta’s Octopus Bar, are currently securing permits for AMA as well as for a café called 8 ARM. 8 ARM, which will serve coffee alongside light breakfast and lunch, will not serve alcohol and is scheduled to open first. Both concepts will be located within the old motorcycle shop next to Paris on Ponce, near the Beltline's Eastside Trail.

The team at Lusca previously announced the restaurant would stay open until June 2016, and the space would be converted into a catering facility.

Lusca opened in late April 2014 and was named a James Beard Award semifinalist for Best New Restaurant in 2015.