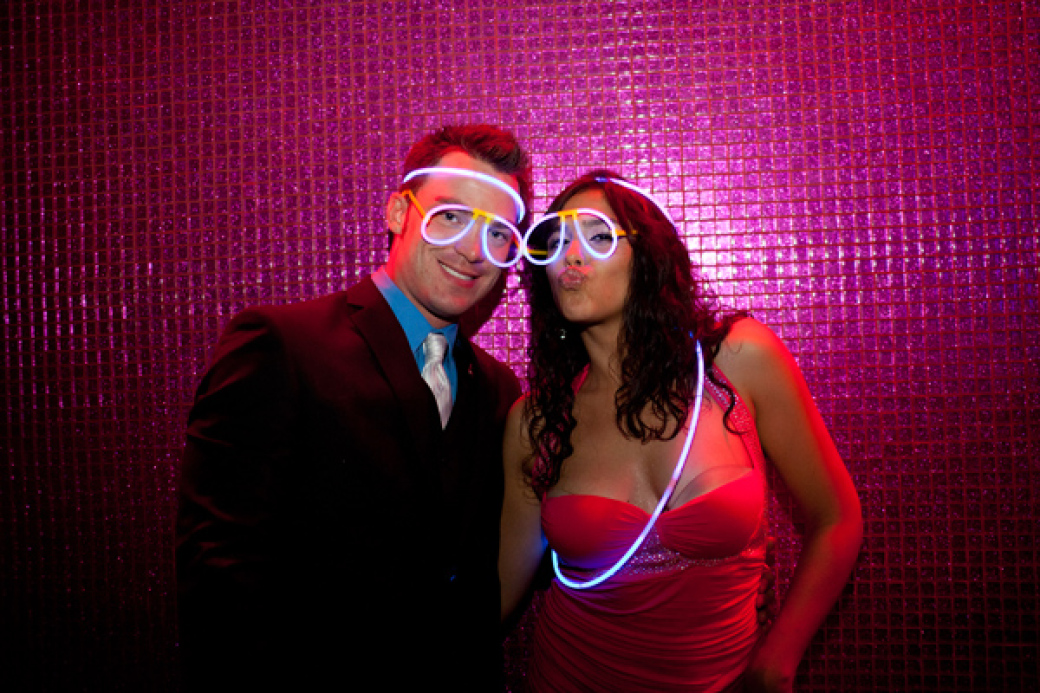 Shiny Lamborghinis, Porsches and Maseratis are lined up out front. Also on display is a long line of exotic breezies in precision-engineered black dresses. It's only Piedmont Avenue, and those foreign sports cars are probably leveraged to the hilt, but for a split second the obnoxious Ocean Drive scenery screams, "A1A ... Beach Front Avenue!"

It's Saturday night and we're breaking embargos to bust a move at Havana Club. A former staple of the razed Buckhead Village, the club has since moved a few blocks north and is celebrating its two-year anniversary in its current spicy digs.

Seemingly hundreds of ceiling fans send white curtains and tropical foliage swaying in unison with the roving lights and bouncing Buckhead butts. And the rope goes on for miles. More rope than an S&M rodeo. Every nook, cranny and bungalow is sectioned off with tasseled velvet and a reserved placard patiently awaiting someone very important.

By the main bar nests a bushy-tailed group of Asian bachelorettes outfitted in white miniskirts and bunny ears. Surely this herd is destined to hear some of the most ridiculous catcalls of the night.

Past more velvet rope and down a hallway, it's a much different beat. Whereas the main room had about as much authentic Latin vibe as Rob Thomas singing that Santana song, the salsa room boasts legitimate Cuban flare. Silky Latinas twirl to meringue, all while Spanish accents vie for the bartender's attention in an attempt to get more bombed than that Dirty Dancing: Havana Nights movie.

In the back room, the dress code is strictly "Jersey Shore." House music thumps amidst a sophisticated laser tag light show. All the while, glowstick-goggled patrons ogle the sexed-up human Cirque de Soleil chandelier spinning while suspended from the ceiling. This banana boat has officially jumped the shark.

To be annoyed by the scene at a megaclub makes about as much sense as going to Hawaii and complaining about the coconuts. Havana Club is what it is, and in actuality, it's a much more enjoyable kitsch than the obnoxious grandiosity Atlanta's velvet-roped set tends to offer. But it still leaves something to be desired.

Out in front of the club, the cliché Lambos and Maseratis are still on display; and that clique of Asian bunny rabbits is about to bounce on home. I can't help but wonder how many cheesy pickup lines they had to stomach, so I ask.

"The most original line I got all night was, 'Don't I know you from somewhere?'" one bunny responds.

What else did she expect?