Opinion - Being transgender in Atlanta

'The City Too Busy to Hate' has not come far enough 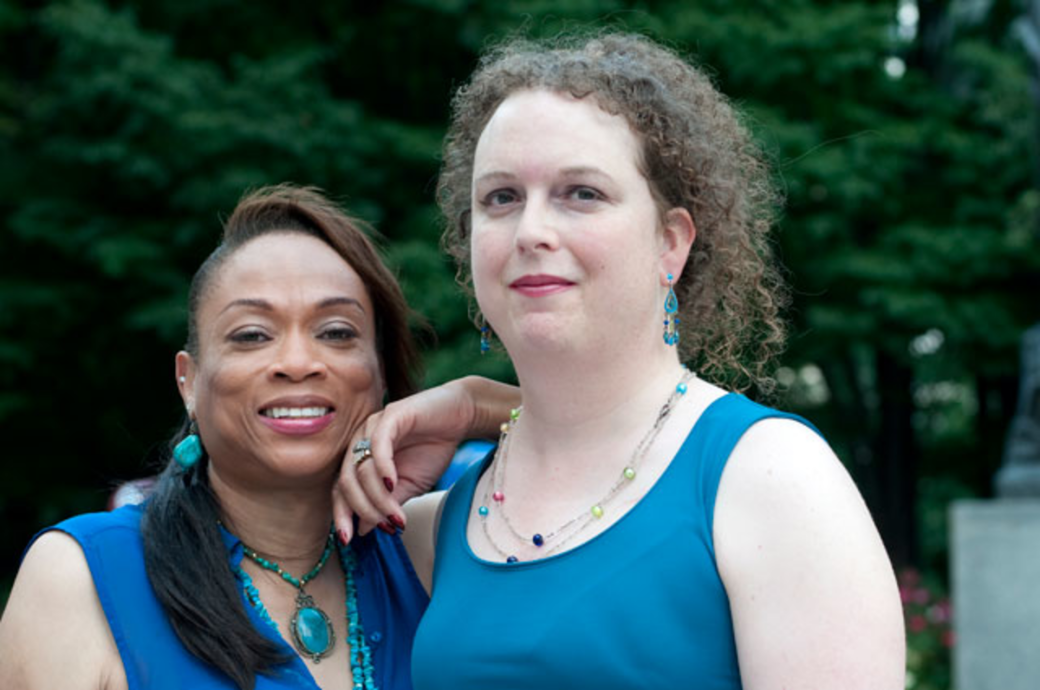 Imagine going to work using Atlanta's mass transit. You walk into the station and people give you the side-eye. You walk to the restroom appropriate to your gender presentation and a police officer tells you not to use it. You wait on the platform for your train and some young men start to shout catcalls. They continue to harass you. You answer, they grow angrier. One swings at you. No one aids you and your humiliation is recorded and goes viral. You report your experience and see yourself mis-gendered by police and local journalists.

Atlanta was once burned to the ground, yet re-emerged stronger than before, as reflected in its mascot, the phoenix, rising from the flames. Trans people, when we transition, also experience our lives turned upside down to live honestly as our authentic selves. We also rise again.

Atlanta has nurtured and fostered the growth of a strong, vibrant trans community. But the city — and entire state — could do much more to protect the safety and security of trans citizens.

"Transgender," if you're unfamiliar with the term, is the state of one's gender identity (self-identification as woman, man, neither, or both) or gender expression that doesn't match one's assigned sex. It is independent of sexual orientation — for some, conventional orientation labels may seem inadequate and inappropriate. There are also people who prefer to identify somewhere between the male and female genders, and they identify as "genderqueer" or "non-binary."

Though the exact number is unknown, an estimated 5,000 trans and non-binary people — a relatively large number compared to other Southern cities — call Atlanta home. The city has the third largest LGBT Pride celebration in the United States and there is enough interest among the Atlanta trans community to have a Trans Pride March within the Pride celebration. It draws more than 100 trans marchers, plus partners and allies. Atlanta has a high concentration of medical and mental health resources specifically for trans folk. (The availability of surgeons who specialize in related procedures is limited, however.)

But plenty of hardships still exist. Transgender people are not allowed in many homeless shelters. In the few facilities that allow trans people, they're often forced to present themselves in the gender that they do not identify with. Transgender people every day are also attacked, and in some cases, killed. According to the Transgender Violence Tracking Portal, "102 acts of violence against transgender people have been logged" in the first four months of 2014 across the country.

Hate crimes are also a persistent problem in this city. Most people think of hate crimes as being exclusively against persons based on race, ethnicity, or gender. But hate-based crimes against transgender, lesbian, and gay people are equally rooted in our history. Too many trans women in the last couple of decades have been killed, including Precious Armani in 2004. Only 24 states, plus Washington, D.C., include gender identity and orientation in their anti-hate crime laws. Georgia is one of five states that does not have hate crimes laws that protect groups based on their race, ethnicity, orientation, gender identity, or disability.

In many cases, local media sources that have covered trans issues have helped create a hostile climate, using our stories and our bodies as titillating attention-grabbers. There has been some progress but we still see ignorantly worded police reports, which mis-gender trans people, reprinted without question. Our personal tragedies are used to mock our misery through reports of misbehaving "men in dresses," all while ignoring the positive things trans people contribute. Even a now-defunct local LGBT newspaper helped fuel mistrust against trans people by publishing op-eds railing against our participation in the local and national LGBT movement. The small and vulnerable population was accused of "transjacking."

There are many community advocacy organizations and support groups working to improve laws and policies. A non-discrimination statute in Atlanta's Human Rights Ordinance protects trans residents from discrimination on the basis of employment, housing, and in hotels, restaurants, and other businesses. Several large Atlanta-based employers have scored among the Human Rights Campaign's best places to work for trans people, including SunTrust, Coca-Cola, and local law firms. Some of those same companies offer trans-inclusive health benefits.

For many trans people relocating to Atlanta to start life anew or escape a dangerous family situation, the city is full of possibilities for personal growth and fulfillment. It stings whenever people supposed to be our allies end up making it easy for someone to exploit or do violence to us without consequence.

We work hard to simply be considered for our character first and our trans identity much later. Chances are, you may even know a trans person already but are not even aware of it. But please think twice before you speak and act on that knowledge so our gender status will become, eventually, unremarkable. That's all we really want.

Tracee McDaniel is the CEO of Atlanta's Juxtaposed Center. Jamie Roberts is an attorney and transgender activist.