'How do I navigate parenting in this hashtag age of #BlackLivesMatter?' 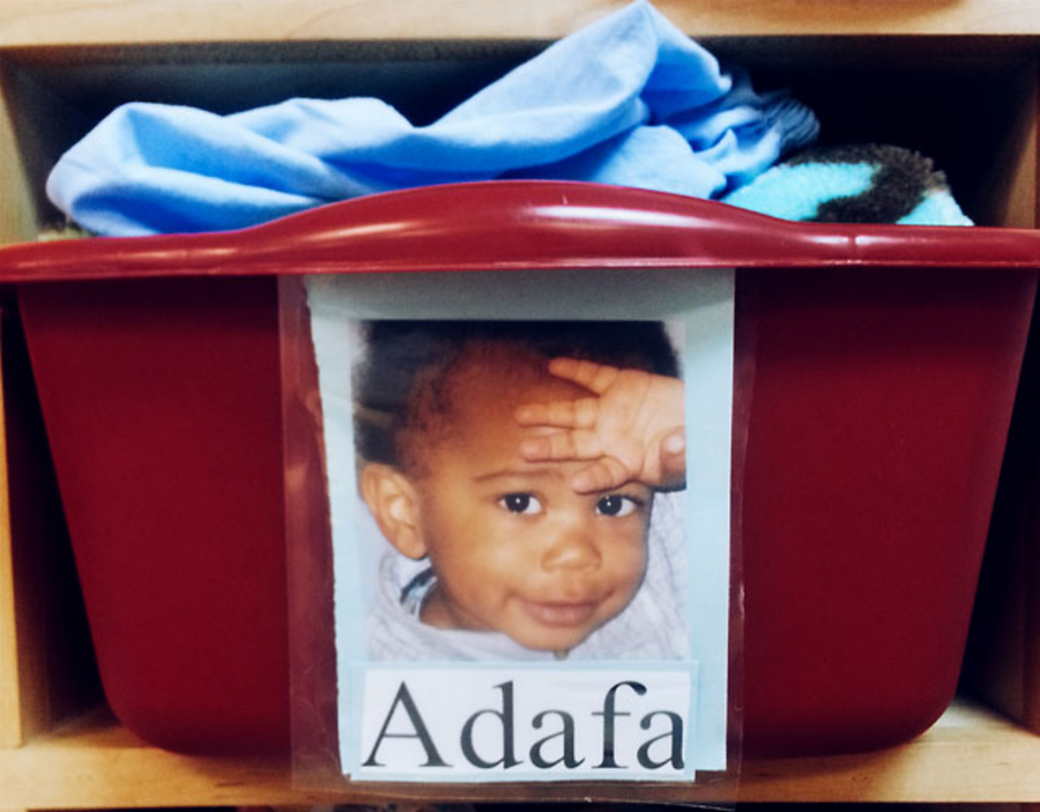 It's the end of the year, and it has been a very long year in terms of black life in America. It seems like, month after month, unarmed black children and adults have been killed at the hands of the law or unfairly prosecuted by the law. If I were to begin listing all the names — Michael Brown, Eric Garner, Delbert Rodriguez Gutierrez, Marissa Alexander, etc. — I would run out of space to say something intelligent.

As a young black mother to a two-year-old black son, how do I navigate parenting in this hashtag age of #blacklivesmatter? Seriously, I want someone to answer my question. Like any other parent, I want my child to be well behaved and groomed, get great grades in school, and be able to make his black nerd dreams come true. Am I to keep him nestled up under me at all times because of the fear that some trigger-happy man in uniform who may believe that black people are brute animals could possibly target him as a criminal when he hasn't done anything wrong? I don't know. Do other parents, especially nonblack ones, think like this?

All I can say is life doesn't have to be this way. Common sense says race shouldn't matter, but I've learned that common sense ain't so common for a lot of Americans. But I will say that these events have finally caused a new national dialogue about the relationship between the police and minority communities. Even politicians who openly support the criminal justice system are beginning to consider reforms to prevent such ghastly deaths of unarmed American citizens. It might not prove to be much, but hey, it's a start. If these kinds of changes never take place, then I will really lose what little hope I have left in the American justice system.

Recently, Bloomberg Politics issued a poll stating that many white Americans agreed with the nonindictment in Ferguson, Mo., but disagreed with the nonindictment in Staten Island, N.Y. The poll also illustrated that many African-Americans disagreed with both decisions. As a mother, when I read about polls like these, all I can think of is the possibility that my son has a 50-50 chance of living. These kinds of thoughts lie heavy on my mind when I watch some other black mother on television cry or attempt to hold back her pain because someone killed her unarmed son. My heart is heavy. My brain races. What if my son is next?

The simple answer is that he probably is not. But as this year comes to an end, I'm not quite sure what to do but resort to lessons I learned from my grandmother about how to raise a black son in America — like telling him for the rest of his life that he can't run around stores because he'll be accused of stealing and he might get shot. He can't wear relaxing clothes like hoodies or basketball shorts because he'll be perceived as a thug and might get shot (#RIPTrayvonMartin). Hell, it's Christmas! I can't even buy him a Red Ryder BB Gun or he might get shot (#RIPTamirRice). Or shoot his eye out.

Is it possible that my son was born with these labels attached to him, before he can decide on his own whether he wants to be a thug or criminal? I really hope not. It seems a little insane. Even if he chooses to go into the tech industry, he will still deal with big issues concerning race. Somehow, America is going to have to face the facts that people may seem progressive but behind closed doors people are continually participating in biased behavior toward people of color. It's beautiful to see so many people marching in major cities to protest police violence toward African-Americans, but I can't help wondering how long this love-fest will last. How long until the next killing of an unarmed, noncriminal black man or woman? This is America, and chances are it has already happened. Some are reported, most are not. In the 50 years since the Civil Rights Movement, not much has changed in my eyes.

Race relations in America make me feel like I'm standing chest deep in a pit of quicksand with my arms holding up my son while I slowly move to break free. Those movements reflect the battles many black Americans have to face in order to be heard and seen because we are often judged for the silliest things. I may be devalued, overlooked, and underpaid for the rest of my life as a black American woman, but it is my sincerest hope that something will change for the betterment of all American children, not just my son alone. I just want him to be able to live a life worth living. I want him to bury me, and not for me to bury him due to police violence, because that is what every loving parent wants.

Carla Aaron-Lopez is an Atlanta-based artist and host of ABLradio's "Arts x Craft" show. Her debut book is no crown, no title: a mixtape of tho(ugh)ts.