Where does the community fit in with talks over former military base's sale? 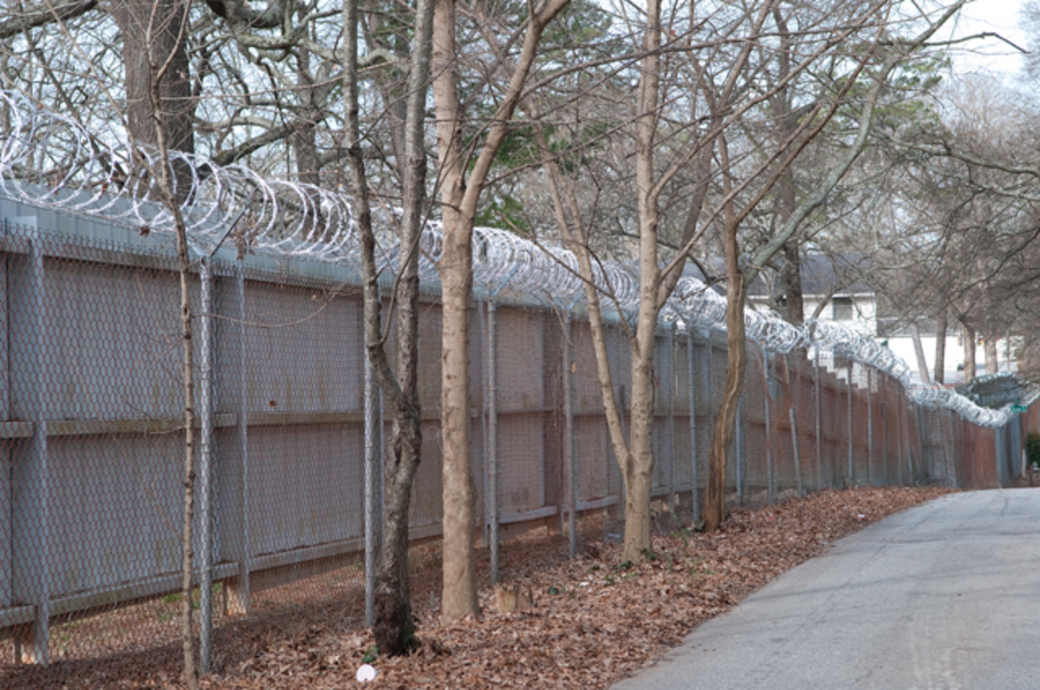 Several weeks ago, Atlanta business and civic columnist Maria Saporta declared the sale of Fort McPherson, the roughly 485-acre former military base, to Tyler Perry to build fenced-off movie studios "Atlanta's greatest (missed) opportunity." The office of Mayor Kasim Reed responded with typical flair and fire, saying "the proposed entertainment complex would attract robust investment to the city's long-neglected south side neighborhoods." The mayor's case should be easy to prove.

The film industry has already been south of I-20 for years. Tyler Perry Studios has operated in Greenbriar since 2008 and Screen Gems/EUE moved into the former Lakewood Fairgrounds in 2010. Evidence of these facilities' ability to spark investment should abound: new business licenses and building permits; decreased vacancy and unemployment; new private investment dollars attracted to the surrounding area.

Of course, those numbers do not exist, as any review of the city's records will show, and any visit to the neighborhoods near the existing studios will confirm. The history of the areas around the current studios provides little evidence that selling Fort McPherson to Perry will help the surrounding neighborhoods. The city is asking Atlantans and residents of surrounding communities to simply have faith that selling off a once-in-a-lifetime asset at a fire-sale price is in the public's best interest.

New housing and new businesses have not sprung up to support the Perry Studios in Greenbriar. Metropolitan Avenue remains a wasteland of abandoned buildings and malls near Screen Gems. At a March 24 meeting to plan southwest Atlanta's future, a neighborhood association official asked why plans to improve the area and spur new development around the studio complex hadn't come to fruition. "We haven't seen the economic development from Screen Gems we expected," Atlanta City Councilwoman Joyce Sheperd replied.

Brian Hooker, the executive director of the McPherson Implementing Local Redevelopment Authority, the state-created agency responsible for planning and developing the base, late last year told a subcommittee that MILRA would "probably have to give away the next one, two, or three buildings to spur development" on the approximately 150 acres the agency retained. So much for the studios spurring growth.

People more interested in economic development see Fort McPherson merely as cheap and available land. For Reed, the fact that Ft. McPherson is basically a ready-made live-work-play community with mixed-income housing and two MARTA stops — everything we say we want Atlanta to become — is largely irrelevant. What that place can become, and how it affects the surrounding communities, is an afterthought to jobs created and tax revenue generated.

We do care about community development in some parts of town. When the city of Atlanta received the bids for the Boisfeuillet Jones Atlanta Civic Center, Reed rejected the winning offer, saying the proposal wasn't good enough for the area. The city also waited patiently for the right buyer for Ponce City Market. That's a far cry from Reed's statements that southwest Atlanta should be grateful for the one "bid" received for Fort McPherson, because the area isn't good enough to expect any other offers.

In some ways, Fort McPherson resembles the new Atlanta Falcons' stadium. A giant space, generally closed off to the public except for events at the stadium and tours at the fort. Their size and scale interrupt the connectivity of the neighborhoods, with little spillover benefit besides the ever-present economic development the communities should be thankful for. The stadium, at least, has acknowledged the harm to the surrounding neighborhoods. More than $30 million dollars will be spent to try to spur the community development.

At Fort McPherson, for $30 million, Atlanta could purchase what is essentially Atlanta's equivalent of Serenbe, an award-winning planned development in rural South Fulton bringing New Urbanism to the middle of nowhere. It could be a walkable community built the way we don't build them anymore. With an investment of not just money but time, that community could grow and thrive and become a draw for people to move into surrounding communities' vacant homes. It'd truly be a catalyst for community development.

Instead, in the name of quick and easy economic development, the best-case scenario is 330 fenced-off acres that will be as impactful on the surrounding communities as if it still sat vacant. Worst of all, the logic of our leadership sees that as a win.

Matt Garbett is an Adair Park resident and troublemaker. His blog can be found at unplannedatlanta.tumblr.com.