The Atlanta outfit barreled into 2017 with its slow-burning debut album, 'No One Loves You' 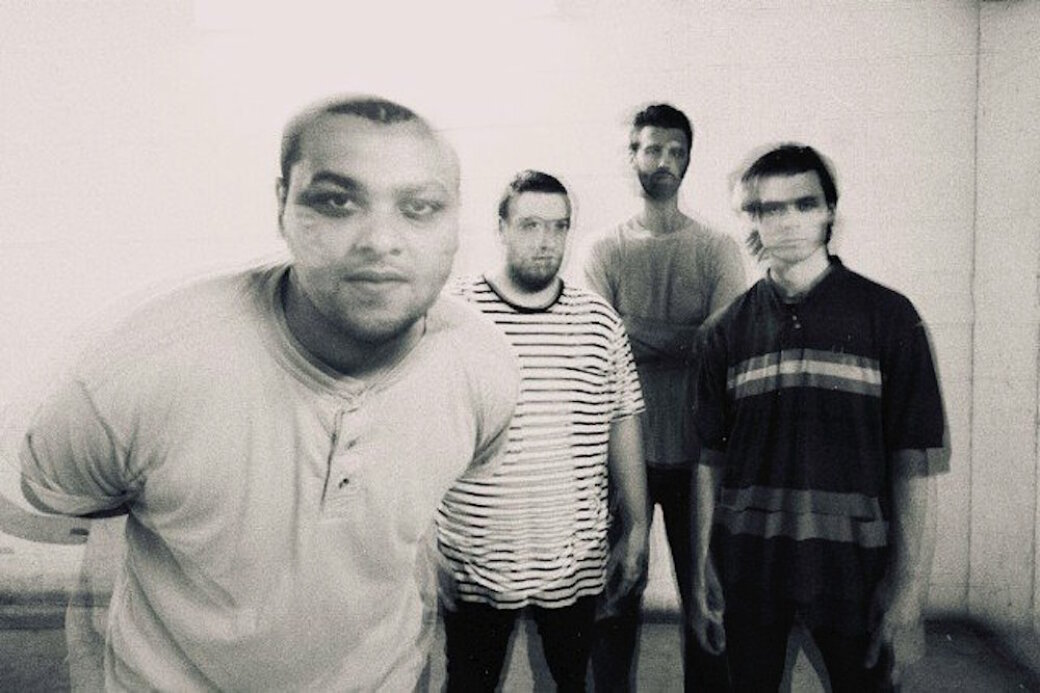 Armed with audacious lyricism and thundering percussion, Blis. barreled into Atlanta’s DIY scene in 2017 with its debut album, No One Loves You.

No One Loves You is rife with anxious energy, fueled by frontman Aaron Gossett’s newfound role as a father. Songs such as “Broken” and “Lost Boy” touch on this juncture, discussing how immensely a life can change over the course of nine months. The album’s 11 tracks flesh out Gossett’s internal struggle with religion, although this is nothing new. Blis.’s 2015 EP, Starting Fires in My Parents House, laments the inability to find fulfillment by living righteously, instead choosing to numb the pain of life with intoxicating vices.

No One Loves You is an emotional slow burn that tackles the bout between conventional parenting, Christianity, and the punk scene. With a full-length album now under their belt, Blis. has aggressively settled in at the forefront of Atlanta’s DIY sphere with a barrage of calculated chaos. 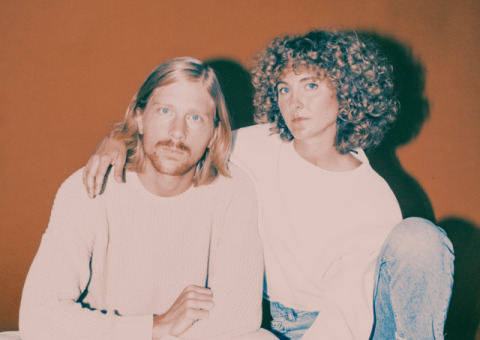 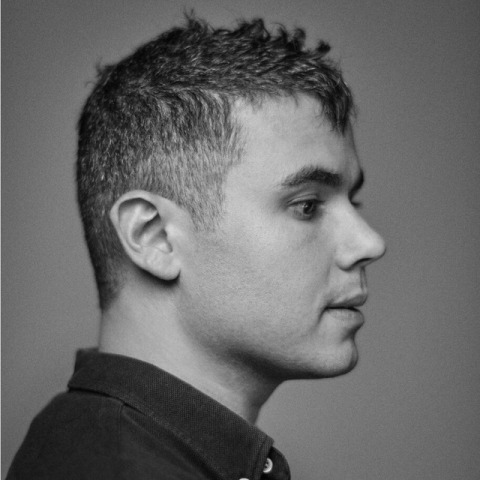 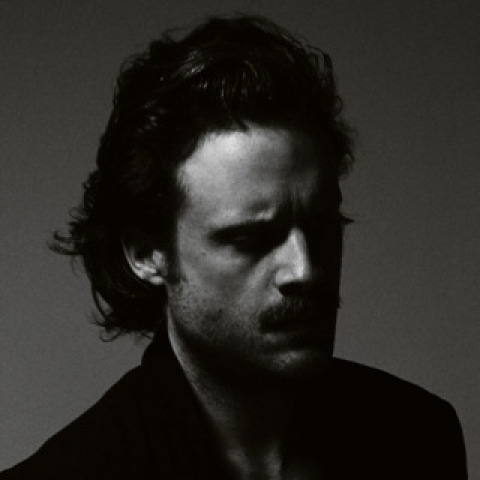 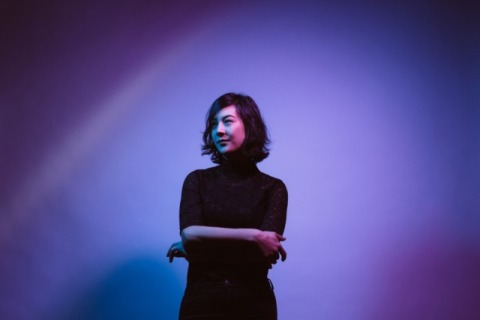 Michelle Zauner explores a larger world of lo-fi pop with 'Soft Sounds from Another Planet' | more...

C4 Atlanta prompts locals to get out and vote in November's mayoral and city council elections | more...
Search for more by Kristy Guilbault
Music Home