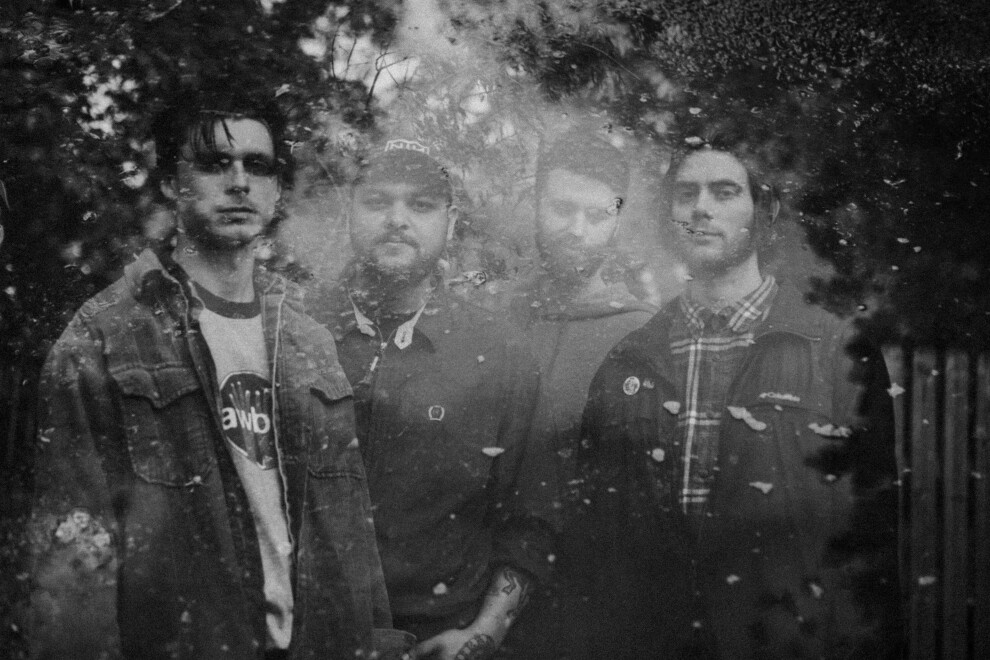 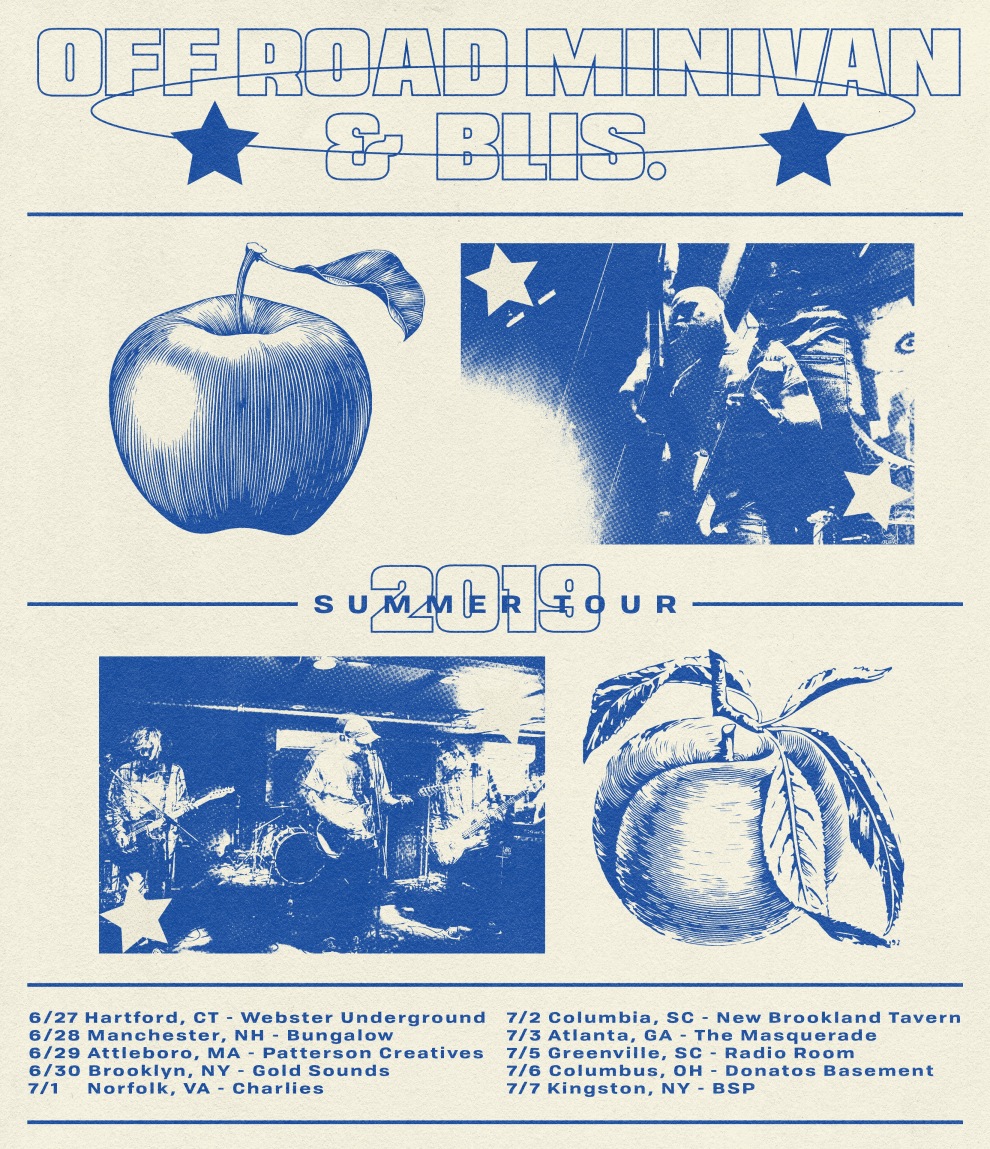 Few groups creating indie rock in the post-emo context tap into the raw passion and earnest sentiments that Blis. evokes. Each lyrical bar drips with tangible melancholy, and the instrumentation, which lies at an unexpected intersection of grunge and polished, modern rock production, accentuates the vocals while each song stands its ground. The group’s latest release, No One Loves You (Sargent House), showcases a broad range of emotions and musical style.
— Will Cardwell

No One Loves you CD/LP released October 6, 2017 on Sargent House Records