From Marietta to Music City

Jon Latham makes an impression when it matters 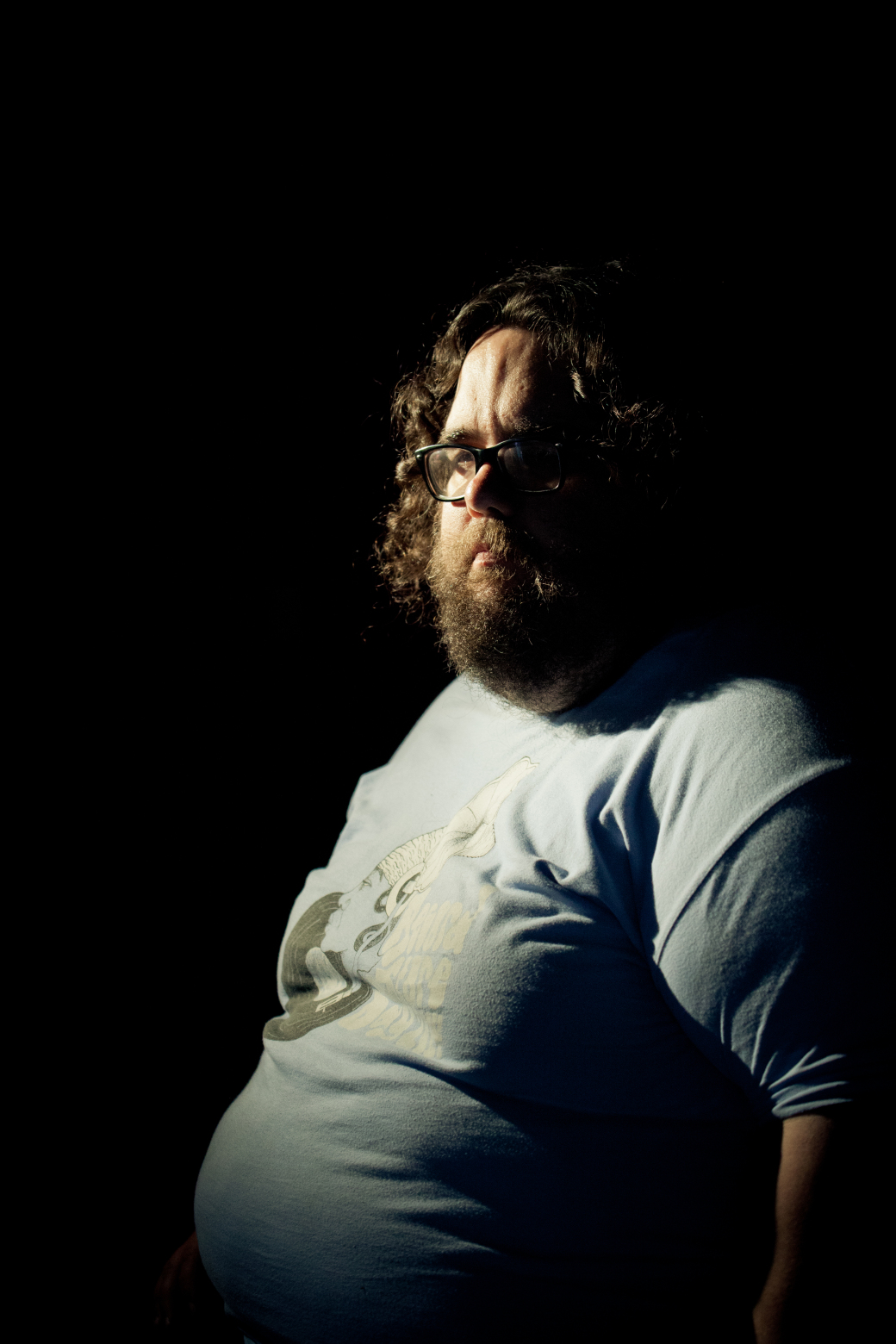 Blame it on dad.

When Jon Latham was a mere infant, his father Michael rocked him to sleep while watching MTV, then when he was finally walking, they spent plenty of time in record stores. Now 34, Latham, formerly of Marietta, Georgia has been living in Nashville for several years, and has released two well-received albums of original music. He has garnered the attention of Rolling Stone Magazine, and the respect of many people in the East Nashville music community. But calling him a late bloomer is a bit of a misnomer.

Latham returns to Atlanta on January 14 to celebrate the release of Lifers at Red Light Café. His raw, rocking story songs are reminiscent of early Springsteen and mid-period Tom Petty, with picturesque tales of Clermont Lounge strippers (“Dorothy”) and down and out rocker couples (“Kimberly Met Billy”). While his first release, Real Bad News, was an impressive work for a rookie, and successfully initiated him into the local music community, the depth of his social perceptions and the emotional intensity of the songs took a more pronounced role in Lifers (Cafe Rooster Records). The album increased his recognition reputation far beyond Davidson County. Combining honesty with observation (and a rocking soundtrack), Latham has managed to create music that is both commercially palatable and intellectually provocative.

His family is incredibly proud of his success and emerging notoriety, as his father recalls, “He was always drawn to music, and his mom and I are just so glad he is getting a chance to do what we feel he was born to do.”

Latham’s first musical experience was in the Pentecostal church, where he learned how to play several instruments. This proved fruitful as he later played almost all the music on Lifers. A duet act with his brother refined his stage comfort, but one performance was productive in a special way — it was a chance meeting with another singer, Peyton Parker. “In 2010, a friend invited me to an open mic night that he was hosting in Kennesaw at Mellow Mushroom,” “Latham says. “That seemed to go over pretty well and lit the fire under me to start playing again.”

“I met another young singer who asked me to accompany her and sing harmonies,” he goes on to say. “We eventually co-wrote a few songs together and started playing local gigs. She moved to Nashville, then I made the move as well.”

After a brief time of collaborating, Latham started writing his own material and eventually worked up the courage to sing one of his songs at a Nashville open mic. The rest, as they say …

Latham’s journey from north Atlanta to Music City was a real adventure, as he ended up in the hospital the first week he was there, then again recently. Fortunately, by the second round he had a lot of support. Latham recalls, “In May, I fell ill, was hospitalized and missed several weeks of work. Musician friends and fans called, sat with me in the hospital and organized a benefit to offset my expenses. If the music scene is a business then the music community is a family-owned, family operated mom and pop shop.”

Latham’s East Nashville connections have been quite rewarding, as he has shared the stage with many of his heroes, such as Todd Snider, Elizabeth Cook, and Aaron Lee Tasjan. “If I've learned anything from the folks I've met and come to know in Nashville, there is a difference between a scene and a community,” Latham says. “The Nashville music community, which is not limited to East Nashville, is overflowing with amazing songwriters and musicians who judge good work on the merit of the song and performance.”

While Latham has performed with Georgia stalwarts Kevn Kinney and Dan Baird many times, he has never lost his humility or awe at his good fortune. He says, “Every experience thus far has certainly been a highlight of my life but particularly this year, through Elizabeth's gracious nature, I've been able to take the stage to accompany her at the Grand Ole Opry.”

Not too shabby for a Marietta boy.