Time to become a model citizen and get engaged 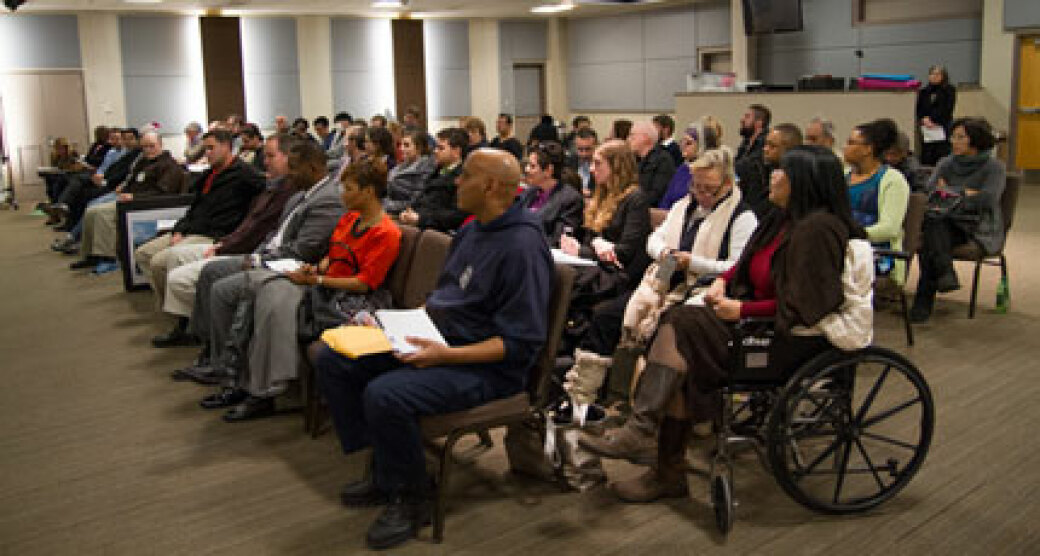 Time to become a model citizen and get engaged

Tired of not knowing your neighbors' names? See great things happen everywhere else but your community? Get engaged. Start by joining your local neighborhood association and your friendly Neighborhood Planning Unit. Here's what you need to know.

OK, I read that essay. How is this different from a neighborhood association?

An NPU is a citizen advisory board that is your community's — and surrounding communities' — official link to City Hall. It makes recommendations on zoning, liquor licenses, and other issues. NPUs encompass multiple neighborhoods within a specific area. If you want to get close to your neighbors, head to the neighborhood association.

How do I find my NPU?

What can I expect at my first meeting?

Bring a form of ID. NPUs require you attend several meetings within a certain time frame to earn voting privileges. Depending on where you live, you might find a packed house or a few people. City department reps and the police will speak. You'll find your requests sometimes carry extra weight when made at an NPU meeting. Officials know that people who take time to attend are engaged and most definitely vote.

How can I become a player in my NPU?

Attend meetings. Get involved. Speak up. Run for an officer position. You might get elected chair and be tasked with running meetings and making sure people don't ramble on about dog poop on sidewalks. It sounds unsexy, but it can be fulfilling enacting change, even in small doses. How do you think the best neighborhoods got that way?