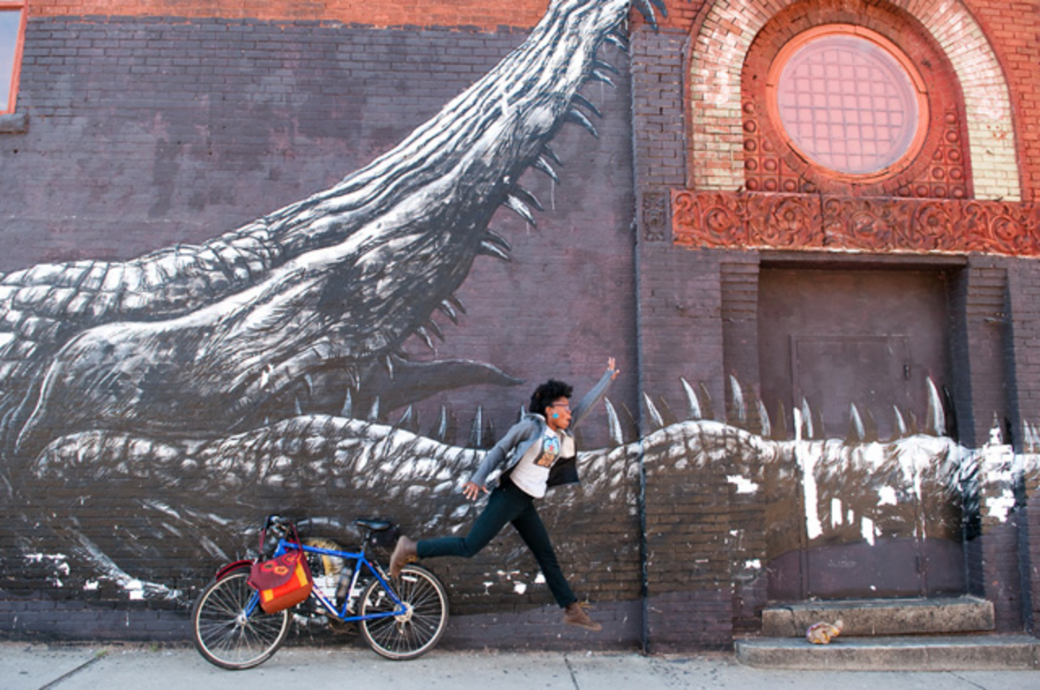 I'd like to direct your attention to CL News Editor Thomas Wheatley's deep dive into the making of Little Five Points for this issue. At a time of so much development, where progress too often seems to come at the cost of character, the story of Little Five shows what's possible when neighbors rally around the building blocks of community. In their decades-long effort to create and maintain an independent and interdependent neighborhood, Kelly Jordan, Don Bender, and other property owners and residents have proven how important the basics are. Sure, the neighborhood isn't exactly what it was 30 or even five years ago, but at its core it remains a loveably weird little spot where it's as easy to buy mystic crystals and ear candles as it is to cash a check or grocery shop.


From public transportation to affordable housing to food access, Atlantans have basic needs that must be met for the city to be a diverse and inclusive place to live. In Old Fourth Ward, the Boulevard Food Co-Op is addressing food insecurity among the neighborhood's low-income residents. A new partnership between Georgia State University and the Morehouse School of Medicine called the Healthy Corner Store Initiative is taking small steps to increase the availability of healthy foods in neighborhoods throughout Atlanta's west and southwest sides. An examination of what it means to be middle class in Atlanta by Senior Writer Rodney Carmichael offers a glimpse of what it takes to survive in the city with the nation's highest income inequality.

This Neighborhood Issue looks at some major changes on the horizon such as Google Fiber's much anticipated arrival as well as the massive overhaul of Atlanta Dairies and the surrounding stretch of Memorial Drive. We also thought it important to stop and appreciate the long-standing traditions in certain neighborhoods such as the chess scene at Downtown's Woodruff Park and the piano bar at McKinnon's Louisiane in Buckhead.

As always, you can count on us to help you navigate all Atlanta has to offer with Creative Loafing's Atlanta City Guide. Visit cityguideatlanta.com for more than 1,000 CL picks for dining, nightlife, culture, and shopping, overviews of more than 30 metro neighborhoods, and tips from locals you love such as Ruby Velle and Corey Davis. The Atlanta City Guide publishes a new See & Do list and profile every week. The 2016 print issue arrives in May with our annual Summer Guide.

As the city grows, it's unrealistic to think Atlanta will remain the same as it was 30 or even five years ago. But perhaps if we can learn from Little Five Points to focus on the basics and to embrace the weirdest parts of ourself as a city, the future of Atlanta's neighborhoods will be something exciting to look forward to.