Atlanta according to Susan Archie

Candler park's two-time Grammy Award-winning graphic designer talks about her neighborhood's best kept secret, her favorite short walk to commune with nature, and where she finds the best art in the city 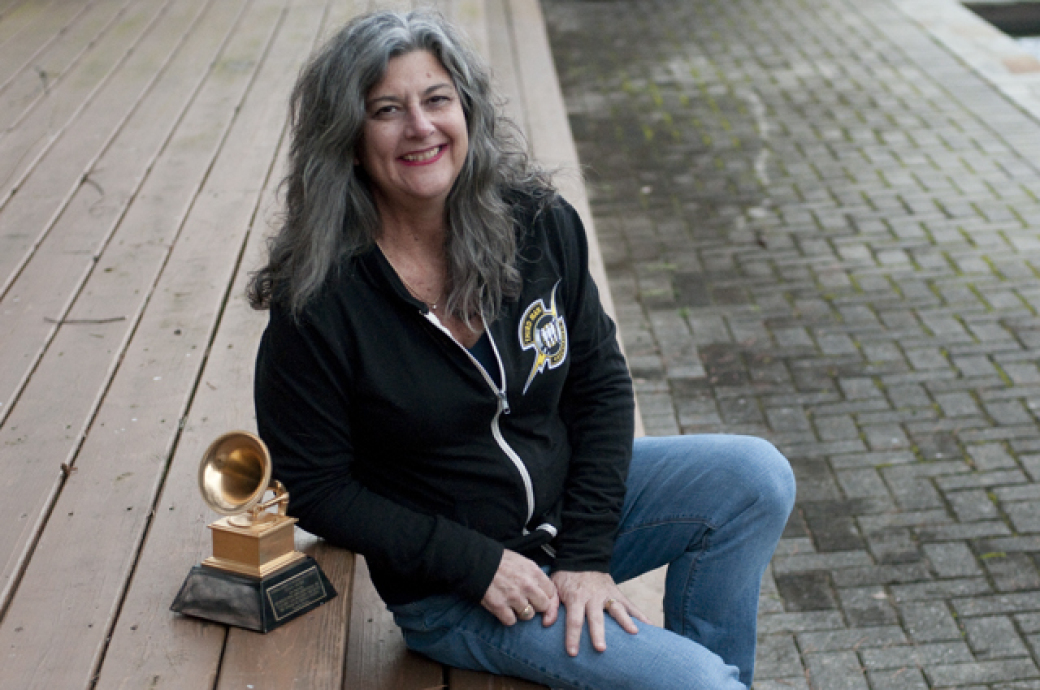 Home grown is my favorite place in Atlanta to go out for breakfast.

My kitchen has the best cup of coffee in the city, and the best grits.

Fourth Ward Skate Park/Beltline is the first thing that Atlanta newcomers need to check out.

Living Walls is the best place to see art in Atlanta.

On my days off, I spend time shopping at Kroger.

The best place to go see a band play live in Atlanta is Variety Playhouse.

The [forest] at Frazer Center is my favorite place in Atlanta when I want to take a walk.

The Fox Theatre is my favorite building in Atlanta.

Tyler Perry is the strangest thing about Atlanta. 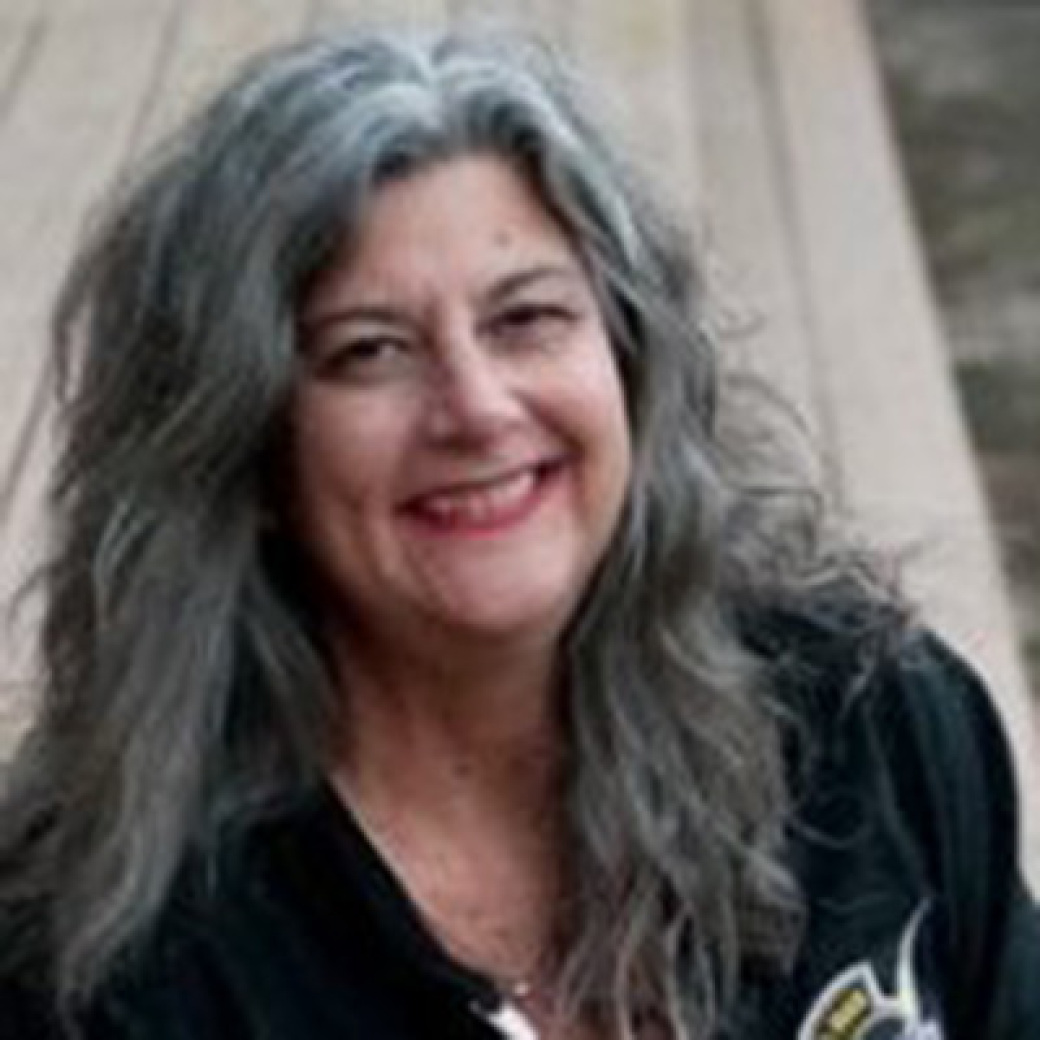 Candler park's two-time Grammy Award-winning graphic designer - "work i love: i have brought more than 150 music packages to market, from 78 rpm singles to CDs to vinyl to comprehensive retrospective collections including many books and booklets and many different things."
—Read Article 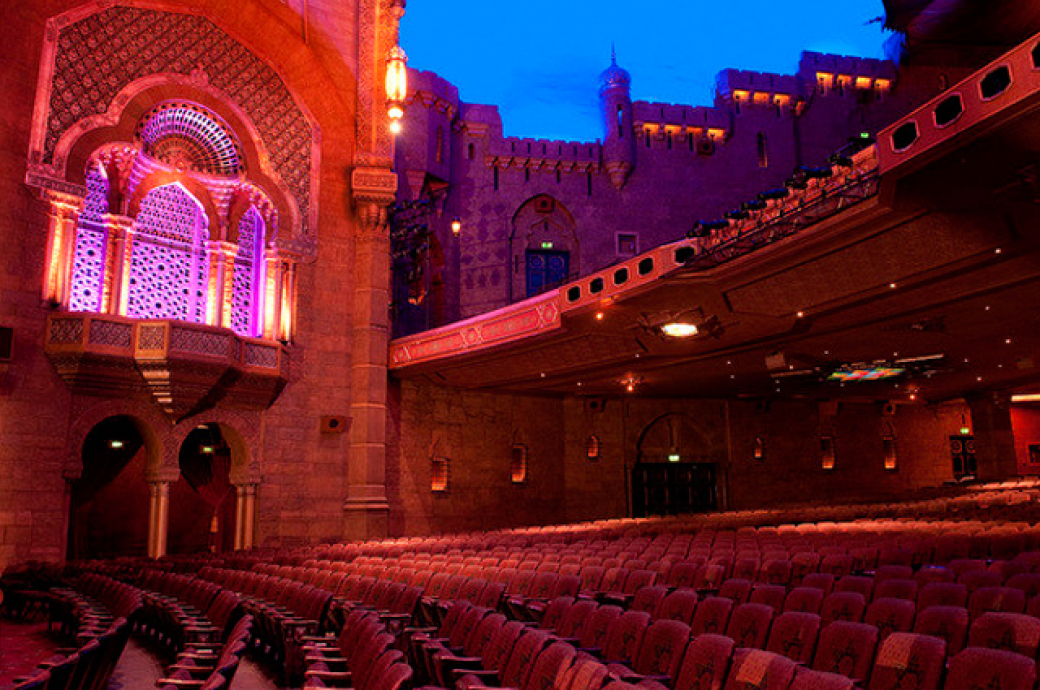 In the late ’70s, Atlanta almost allowed a telephone company to demolish one of the city's architectural gems. Everybody thinks Gone with the Wind premiered here, but that happened at the Loew's Grand down the street, which did get torn down. A 60-minute guided tour is available. The Fox Theatre hosts concerts, comedians, and Atlanta Ballet performances, among other events.
—Read Article 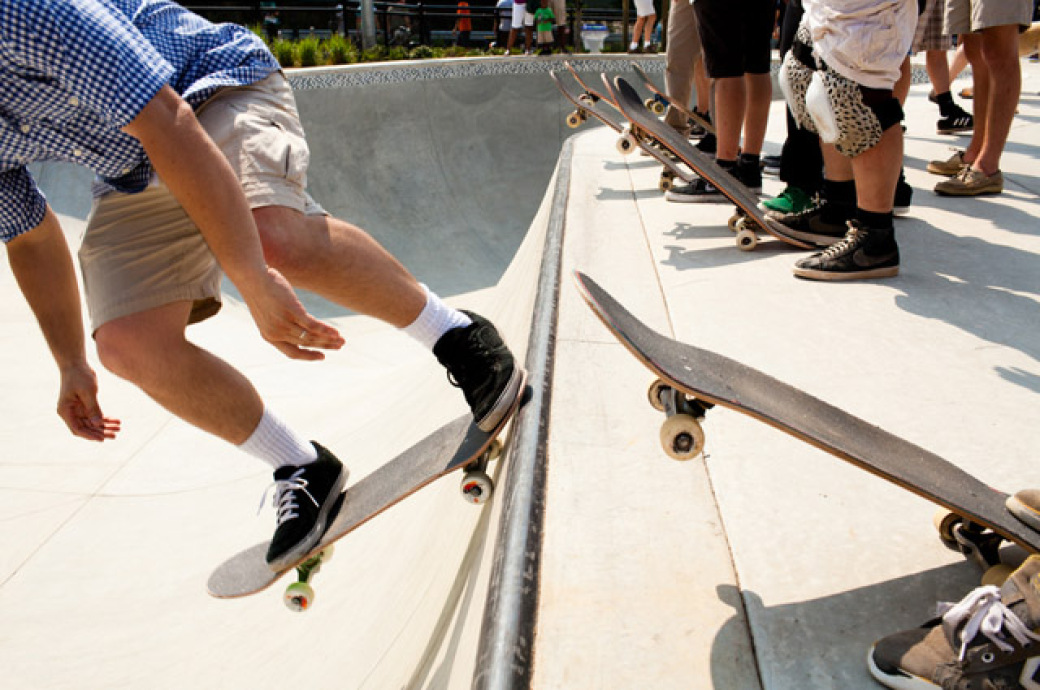 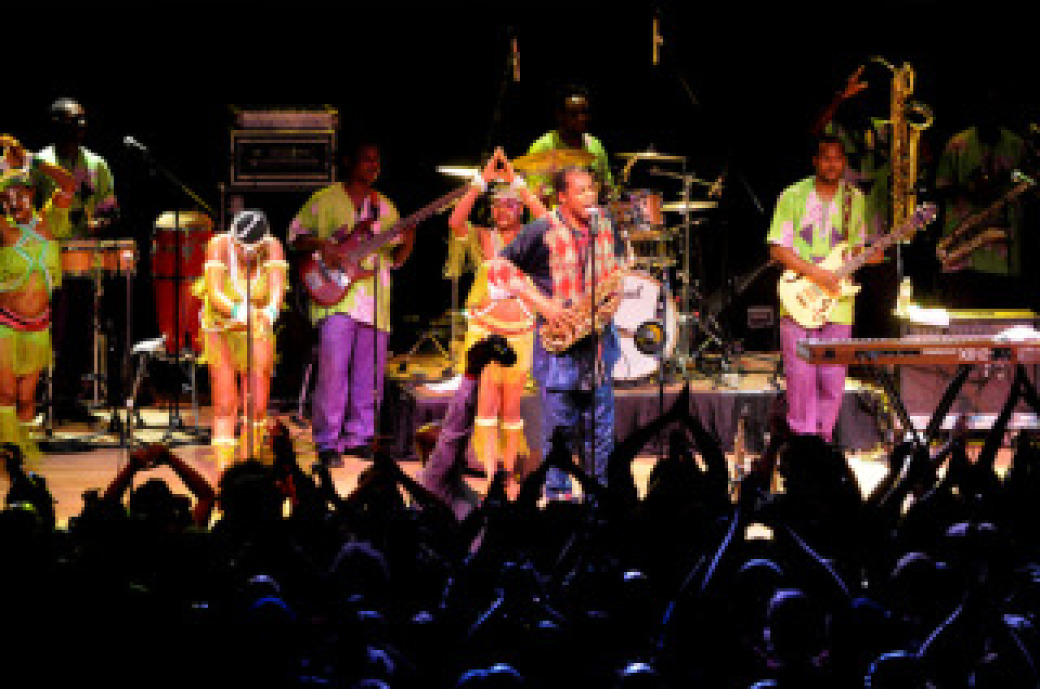 Variety Playhouse is the winner of numerous Best Of awards over the years.
—Read Article 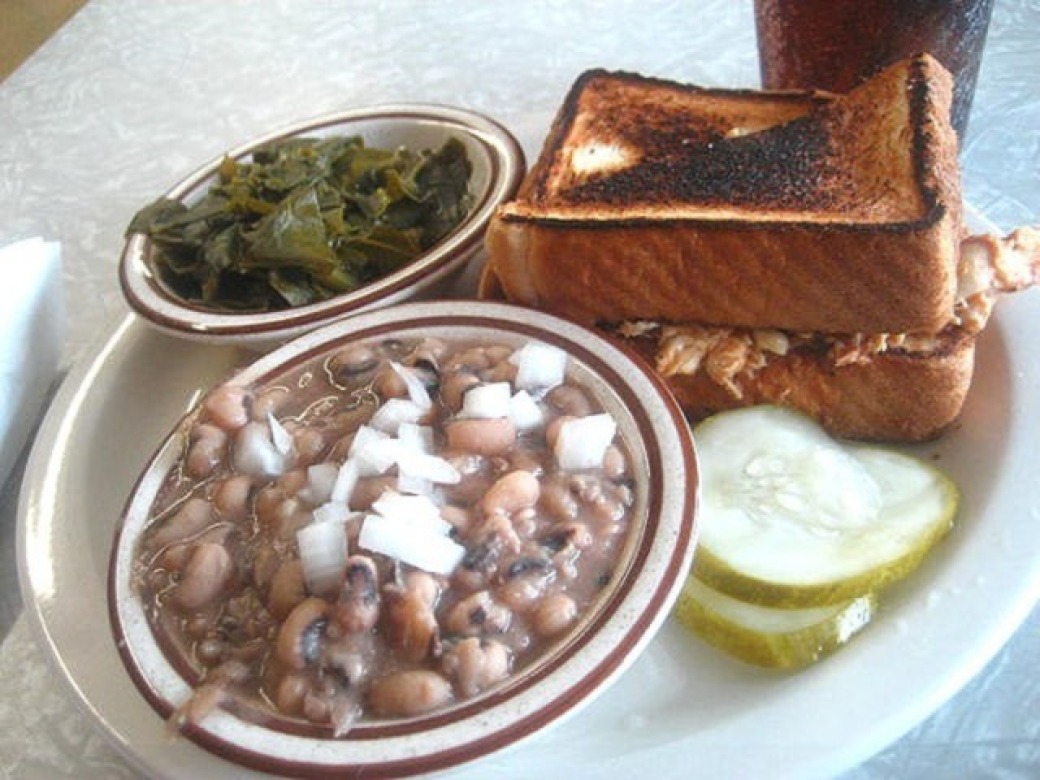 Home grown is a picturesque illustration of its straightforward aspirations and its eclectic Reynoldstown neighborhood. Most of what is served is grown by local farmers; therefore, the menu is short and changes daily, depending on what’s available. Simple Southern classics, however, such as a fried pork chop with gravy, are almost always available. For sides, be sure to order the creamed corn, fried green tomatoes, or other fresh local vegetables. Breakfast items include flaky biscuits with the standard egg/meat/cheese combinations and other soul-lifting eats. All the lunch entrees are available as the "blue collar lunch plate," which includes a side and a drink. Home grown is an evolution, for locavorism, for Reynoldstown and for Atlanta.
—Read Article
Departments