Atlanta according to DJ Jelly 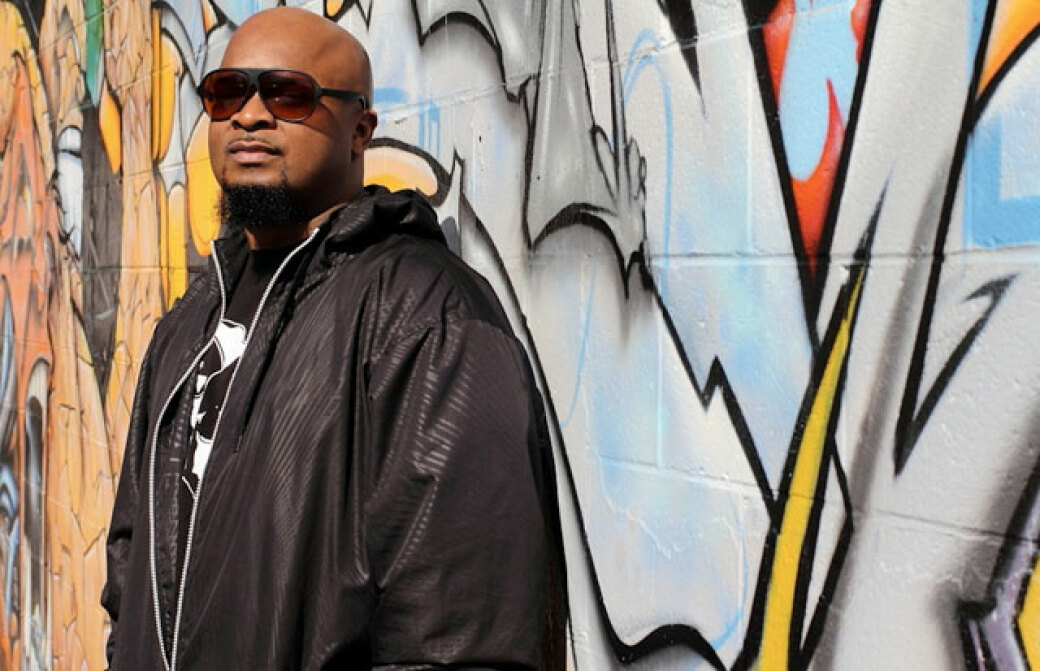 A product of Atlanta's '90s Freaknik culture, Jonathan Jackson, aka DJ Jelly, is a pillar of Atlanta's hip-hop scene. The Southern Style DJ crew member has worked with just about everyone in the business, and you can find him spinning reggae, R&B, old-school hip-hop, and dance music around town or on V-103 (WVEE-FM). The local tastemaker took a few minutes to talk about his favorite places to see music and be seen in the city.

My favorite neighborhood is the Old Fourth Ward area. I love the development over there.

My favorite music venues are Aisle 5, because it's underground and has that old-school, country tavern, shotgun feel to it in the way it's shaped. I also love El Bar because I like a basement party, and Terminal West because of its size and the open space. And Spin on Peters Street because it's cozy, like a neighborhood pizzeria, where you can hang out with your head down.

Erosol, aka Department Store, is my favorite place to party.

The best view in Atlanta is on a rooftop by Boulevard and Freedom Parkway, where you can look off into the city.

Some of my favorite local musicians are Baby Baby, iNDEEDFACE, and John Boy on the Track and Surround Sound.

My favorite annual event is the V-103 Car and Bike Show, which is a chance for the old community to come out and display their cars. You get people from different walks of life, and it's a fun time. I also love TomorrowWorld. I'm blown away by it, this European festival in our backyard. It shows Atlanta's a growing city, and it's no longer a country town.

The best place to eat is the Vortex on Peachtree, but I also love the Krog Street Market, which reminds me of New York.

My favorite Atlantan is Kwanza Hall, because he works hard. I love his initiatives. Hopefully, he'll change the transit system, which is the worst thing about Atlanta. It's horrible. And I hate how the streets are small.

On beautiful days, I go Downtown. I just like to see all the people, especially in Centennial Olympic Park.

The weirdest thing about Atlanta is how you have all this new development but with sketchy stuff next door to each other everywhere. You can have the sketchy neighborhood literally one block down.

I go to Little Five Points to find inspiration. There's a lot of new and progressive stuff there, as well as a lot of the old and classic energy in Atlanta. I love when it all meshes together like it does there. Also, I love these new kickball tournaments in Atlanta, where there's a bunch of middle-aged women playing. That's cool. I'm behind it.