Atlanta according to Nicholas Tecosky

The writer, performer, and literary viceroy shares a few words 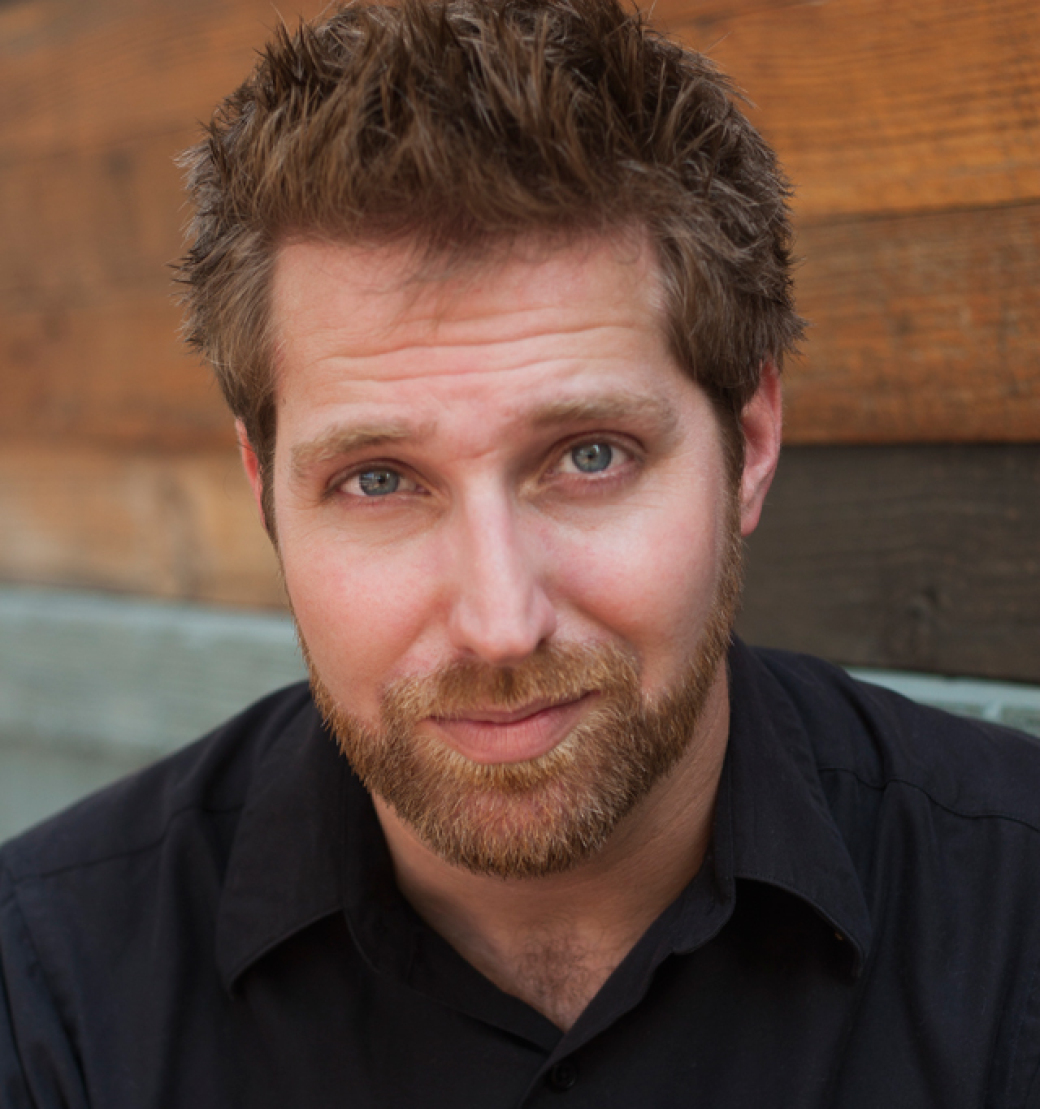 Fans of Write Club Atlanta, the city's monthly philanthropic literary duel, will recognize its boisterous and beloved host, Nicholas Tecosky. When he's not leading rock-paper-scissors battles and pitting authors against each other on stage, Tecosky works as a writer and performer. He has narrated more than 50 audiobook titles, and he co-wrote the horror film V/H/S, an official selection in the 2012 Sundance Film Festival. Tecosky also served as a judge in the 2015 Creative Loafing Fiction Contest. The humble viceroy of local literature had a few words to spare about Atlanta and its hidden gems.

The first three words that come to mind when I think of Atlanta are bustling, developing, and balmy.

Arabia Mountain is my favorite spot in the city to think deep thoughts by myself.

The Goat Farm is the best place to see art in Atlanta.

The corner of Freedom Parkway and Boulevard is my favorite view in Atlanta.

Atlantic Station is the place I would advise someone to never go in Atlanta.

A blind spot for its own history is the weirdest thing about Atlanta.

The Atlanta of the future includes ongoing clashes between established and developers. And Chipotle, probably.

Something I know about Atlanta that nobody else knows is where at Stone Mountain Park you can find complete solitude.