Atlanta according to Ciera Tavana

From nomad to curator of movable feasts, she found her cultural smorgasbord in Atlanta first 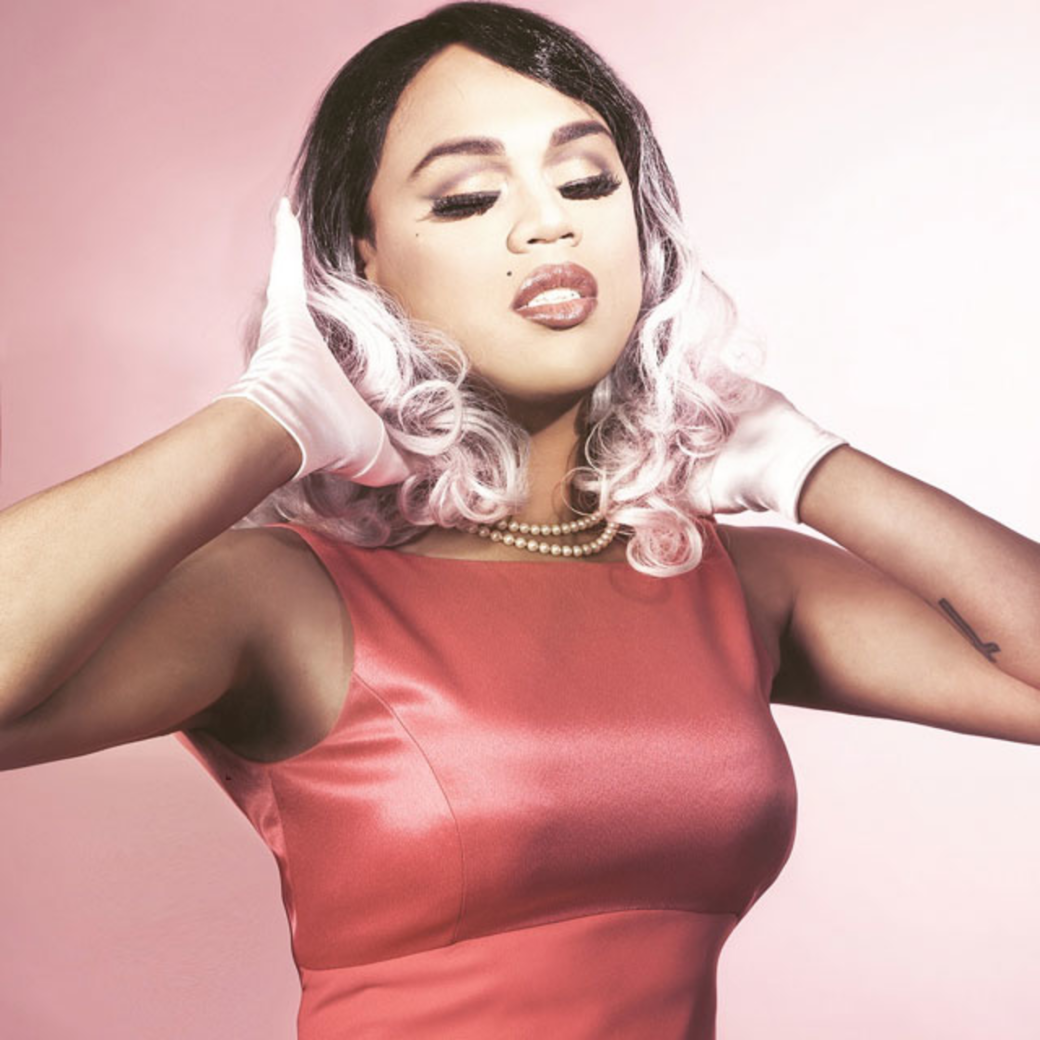 Ciera Tavana instantly fell in love with Atlanta upon moving here eight years ago. But not until she quit her high-profile gig in one of Downtown's premier hotels, trading staid corporate culture for the entrepreneurial inspiration of the creative scene, did she truly find herself invested in the pulse of the city. Her respective supper and brunch series, Sofia XIV and Binge, merge her professional knack for design with a passion for cooking up ritualistic experiences that showcase chefs beyond Atlanta's traditional restaurant scene. While the longtime nomad isn't promising to stay put in the A — especially after a trying year that left her yearning for new horizons — Tavana will always consider Atlanta the place where she came into her own.

The floor of my house is my favorite spot in the city to think deep thoughts by myself.

Atlantic Station is the place I would advise someone to never go in Atlanta. It's a trap. It feels like you're on a production set.

The best advice I could give Atlanta visitors is get out of your car.

Something I know about Atlanta that nobody else knows is it's like good sex. It gets better if you let anticipation build. And I say that because things don't happen fast here. It's better if you can have the patience to let it all build and see things come to fruition.

Goat Farm is my favorite view in Atlanta. Because it's on the Westside, there's this unique, warm, golden phase that washes over everything. And it just gets quiet. It's like time stops for a little while.

Grant Park Pool is my favorite place to go when it is really fucking hot, 'cause it's free. And also because it's completely void of drunken weekenders. It's also really hilarious to watch little kids try to learn to swim.

My favorite nature spot in ATL is East Palisades Trail on the Chattahoochee.

The first 3 words that come to mind when I think of Atlanta are home, grounded, and possibilities.

The New Year's Eve Situation is my favorite Atlanta annual event. It's a dance party we throw at the Sound Table. It's myself and two DJs — Mr. Mind and Black Box Disco.

Generally, I say Kirkwood is my favorite neighborhood. Right now, I'm loving Grant Park. Both Kirkwood and Grant Park have really old trees. And for some reason that is super beautiful and calming. But also because both of those neighborhoods, surprisingly, are really good at integrating. The gentrification that's happened there doesn't feel quite as bad.

Mammal Gallery is the best place to freak.

I don't really have a favorite place to drive in Atlanta, but I'll say Carroll Street. Because making it through there is like winning a video game.

I did have a favorite building, but it's no longer there. They repurposed it. It was this Ironworks International place on Howell Mill Road across from West Egg, and it had all these amazing bronze sculptures. It was like an oasis in the middle of the city. But some developer bought it up and gutted it and took away all the magic.

My favorite living Atlantan is a toss-up. I've been watching Kwanza Hall since I moved here and that is a man about his city and about the people. I feel like he's doing this great job of straddling the line between politics and actual people that live in the city. But also, I really do adore and respect Myrna Perez of Lotta Frutta. She is the epitome of belief in her vision. She bought that building, probably in 2004, when nobody new was in Old Fourth Ward. And she didn't try to go in there and change it or anything. She was just like: I love fruit. I love what I do. This is what my grandparents did in Mexico. And I'm gonna do this despite the fact that everybody thinks I'm crazy. And every person that walks in that door, she knows their name, she remembers their order, she's never too busy for anybody. She just spreads love.

Suicide lanes are the weirdest thing about Atlanta.

The form of gentrification that we have is my biggest pet peeve about Atlanta. It's this whole weird dichotomy of hating something until it makes you money. And then you've kind of watered down the whole thing that you liked in the first place. Then those very people who made it can't afford to live there anymore. That's my perspective as a new Atlantan on the creative side, but that obviously started before that trend happened with other groups of people.

Atlanta's motto should be #wemakeATL. I started using that to hashtag a lot of photos on Instagram. There was #weloveATL and I was like, when you think about it all of our friends and all the people around us are really creating the dynamic of this city. I don't know if that should be the motto, but that's definitely something that resonates with me. It kind of revolves around the same thing. Atlanta's the city where I found myself; it made me. So just as much as I'm making the city, it's making me.