Atlanta according to Corey Davis

The visual artist, tattooist, and musician on his love for Andre 3000, Flux Night, and Old Fourth Ward 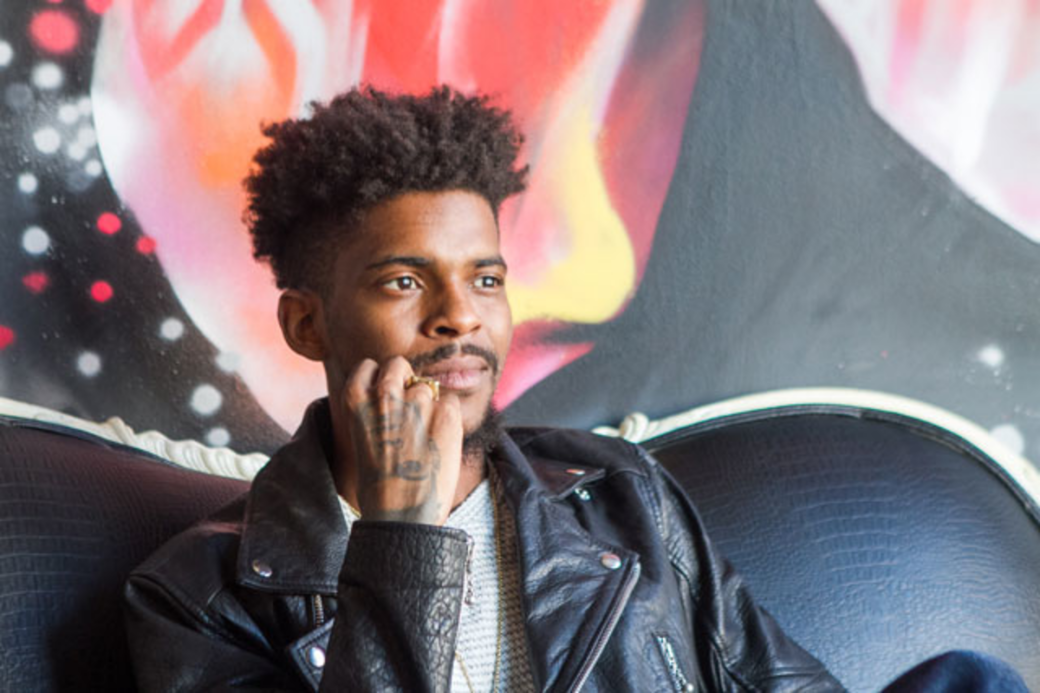 Outside of his forthcoming television appearance as a contestant on the wildly popular Spike reality competition "Ink Master," you can probably spot Corey Davis on Edgewood Avenue. As a co-owner of the tattoo shop and art gallery City of Ink, Davis has been overseeing the day-to-day operations of City of Ink's new location in Old Fourth Ward along the Atlanta Street Car route. Oh, and he's also one of the creative minds behind the arts, music, and culture website Greedmont Park.

My favorite place in Atlanta to think deep thoughts by myself is Arabia Mountain. I like being on that big old slab of stone. Something about that — I feel like a Native American up there, looking at the birds, thinking and meditating and shit.

I would say Notch 8 is one of the go-to spots to see art in Atlanta. I also really like the TEA (Talk Eat Art) Collective. Of course the Goat Farm is a number one go to place.

Something I know about Atlanta that nobody else knows is I think people are finally getting aware to the art renaissance that's going on here. Everybody is cool with each other. We all hang out, whether it's City of Ink or Two-9. That's unique — you can't really go to any other city and see all these different crews and crowds that are actually doing shit, and hanging together in one scene.

Three Atlanta creatives that inspire me are definitely my brother, Paper Frank. We've been going real hard. I really like what Raury and some of his friends are doing. I'm jealous I didn't have that when I was growing up. Then of course, the number one — Andre 3000.

My favorite neighborhood is Old Fourth Ward. There's so many different little communities in the Old Fourth Ward, from Cabbagetown to Edgewood. It's pretty lit.

El Progreso over by the United States Penitentiary is my favorite places to get munchies. It's like a little Mexican market, and they have the best tacos especially when you're high as hell, and you can get four tacos for $6.

The weirdest thing about Atlanta is all of Atlanta is being gentrified so you could still go down any street and be right in the hood out of nowhere.

Andre 3000 is my favorite living Atlantan.

The future of Atlanta is going to include a lot of art. It seems to be a lot of visual artists here, and I think that's where things are going.

I decided to make Atlanta home because I love the south. It still has that country feel, but it still is very much the city and I like that balance of how the country mixed with urban metro.

My biggest hope for the city of Atlanta is they just keep it real. Going back to gentrification, they're pushing a lot of cool stuff away with all the money coming in. I think Atlanta will lose its little bit of identity it has now.