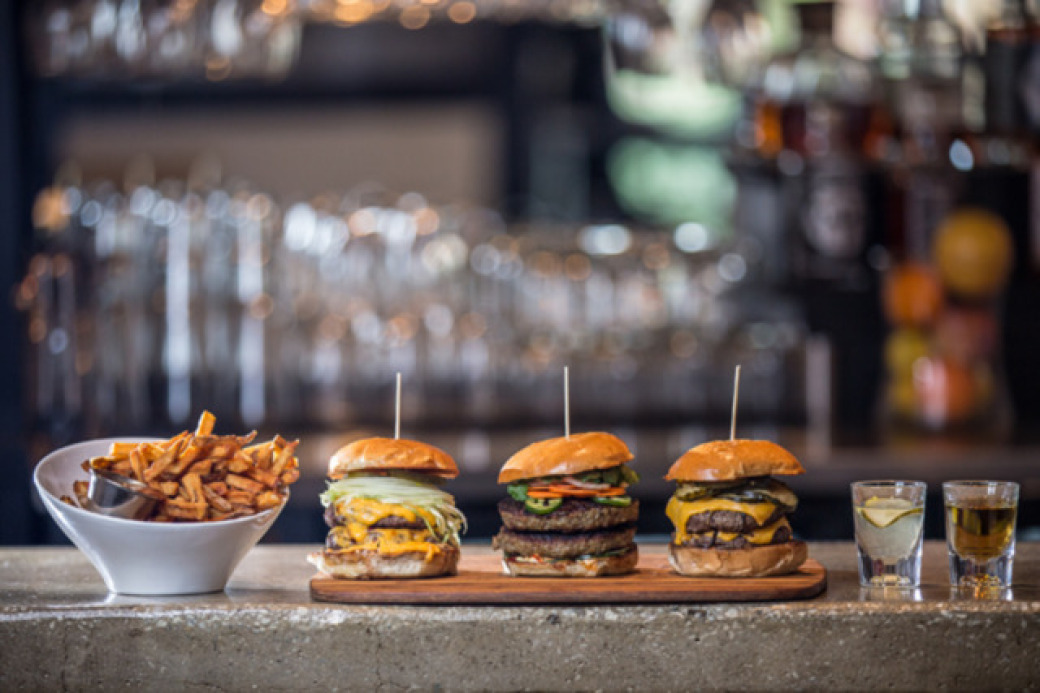 Our favorite place to get okonomiyaki fries, Illegal Food, closed abruptly on Monday. The Virginia-Highland spot had been open two and a half years. A statement on Illegal's Facebook page to the community read: "It was such a pleasure to share our food with everyone and we look forward to serving you again in the near future." According to statements from the owners given to What Now Atlanta, "it was not a financially viable operation.?

Wade's Fine Eatery & Good Time Emporium (1061 Concord Rd. SE) opened this week in Smyrna. With a menu full of cheeky categories like "A Hotdog is Not a Sandwich" and "Your Body is a Temple," the casual restaurant promises fun with yard games and a rooftop perfect for sipping craft cocktails. Wade's comes to us via Jason McClure of Flip Burger Boutique and Villian's and J.D. Childress of Lure.

The Food Network's "Food Network Star" airs its finale this weekend with a Southern showdown. Chef/owner Rusty Hamlin from Smyrna's Atkins Park Tavern competes for the title against Cory Bahr from Louisiana and Jason Smith from Kentucky on Sunday at 9 p.m. Hamlin is also executive chef for the Zac Brown Band.

Grab your Eskimo brothers and ditch the Yobogoya! The Blind Pig Parlor behind Buckhead's Smokebelly has a cool plan for your fantasy football draft. Crews of 10-15 can pay a flat $150 for Wi-Fi access, four pitchers of beer and 100 Smokebelly wings. An 85-inch big screen is available for online drafts.

Congrats go out to local Old Fourth Distillery who took home the silver medal for their gin at this year's San Francisco World Spirits Competition. They've brought home the bling two years in a row!

There's a new Hired Gun coming to town. On Sept. 10, Gunshow will host Kristen Kish, winner of Top Chef season 10, to cook with Kevin Gillespie and Joey Ward. Tickets are on sale now and they go quick. Kish worked most recently as chef de cuisine at Boston's Menton. Since then, she has been traveling and writing a cookbook.

There is a cool new gift option for your OTP friends and family wanting to check out Ponce City Market. New property-wide gift cards are available in denominations from $10-$100 that can be used in all 300,000 square feet of restaurants, retail and rooftop entertainment. Cards are available at a kiosk on the first floor Central Food Hall near West Elm.

Taco alert! Taco alert! Park Tavern, conveniently located along the Beltline at Piedmont Park, is serving up $3 tacos and $3 margaritas during the entire month of August.